PHILADELPHIA (CBS) --  It's Philadelphia's signature sandwich. Of course, we're talking about the cheesesteak.

Now, the spotlight will be on the Philly favorite. On Friday, CBS's "The Talk" is kicking off its Food Face-Off, where chefs from two cities will showcase their famous dishes and be judged by the show's hosts. 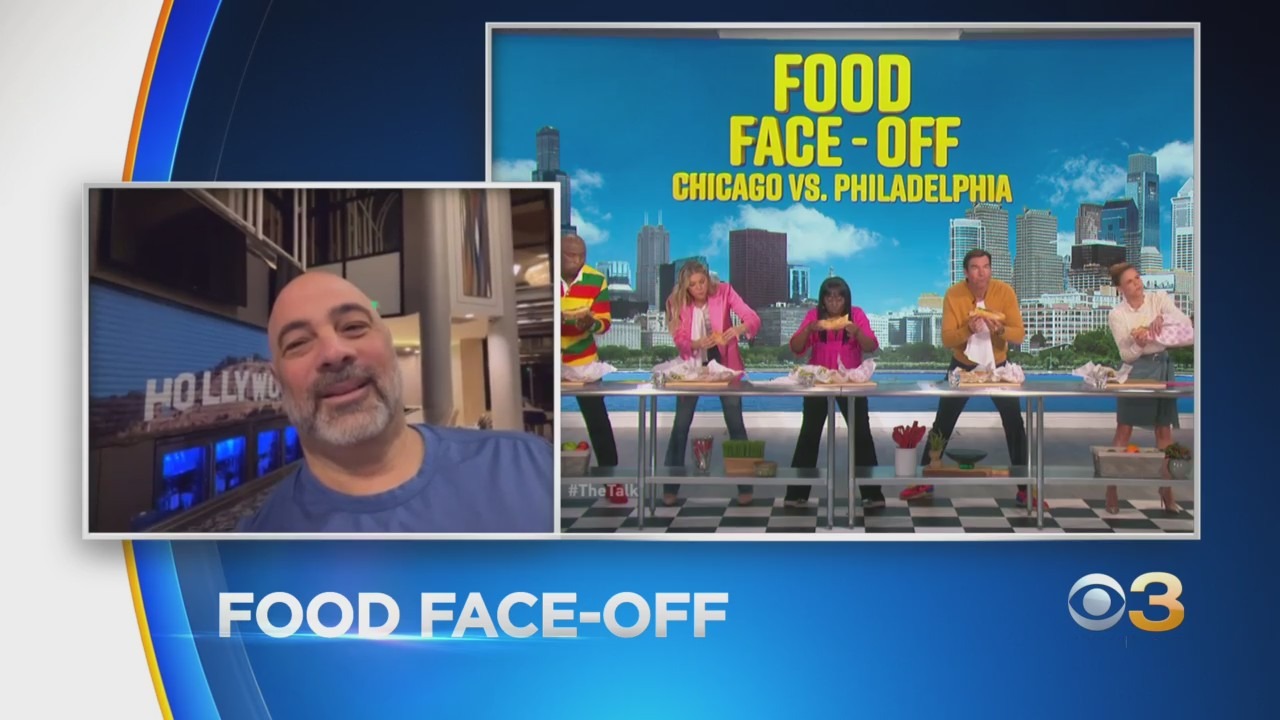 Friday's episode will feature South Philadelphia's Pat's King of Steaks and Al's #1 Italian Beef of Chicago. Frank Olivieri, the owner of Pat's, spoke with Eyewitness News about the experience of being on the show.

"It was exciting, the people at The Talk are just lovely," Olivieri said. "And I went against my second favorite sandwich, which is the Chicago Italian beef."

Chicago's Italian beef is a slow-cooked roast beef with giardiniera, which is a mix of pickled vegetables and peppers.

Olivieri, whose family started the business in 1930, couldn't say who won the competition, but he said it was nerve-wracking when the hosts had to judge. 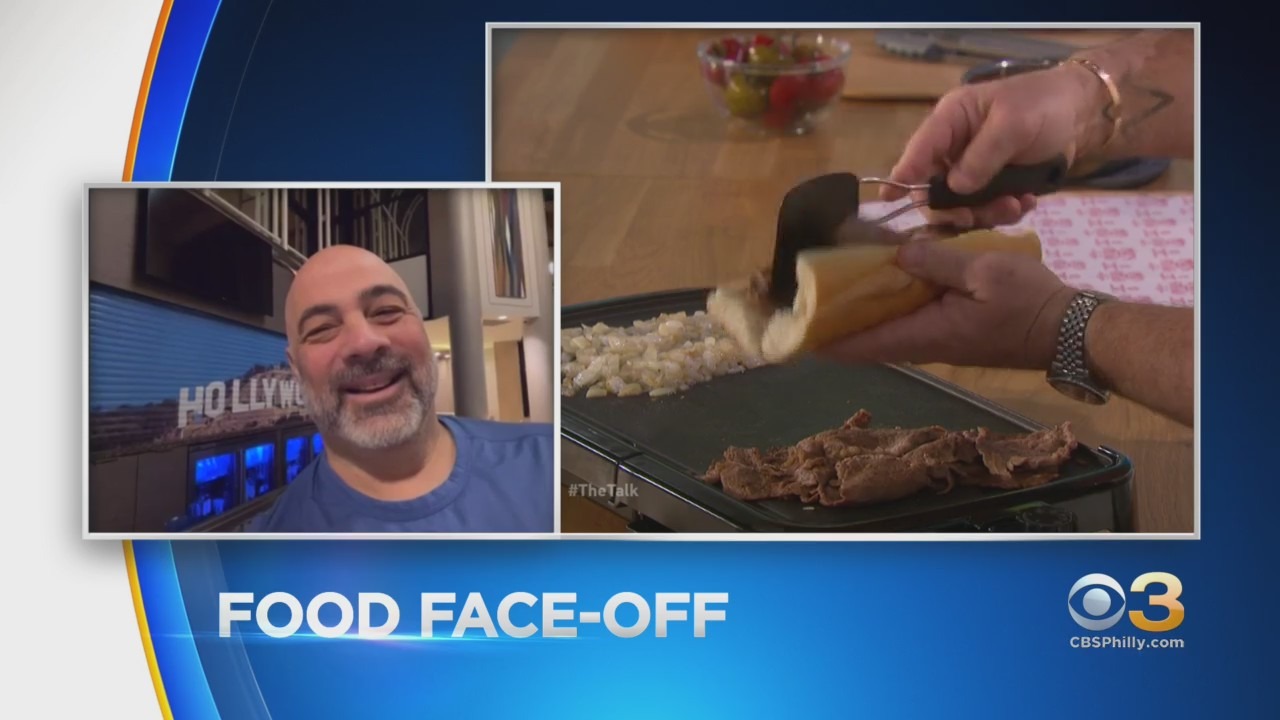 Even though it might've been stressful, Olivieri was grateful to represent Philadelphia on the national stage.

"Just representing our amazing city, it was the best part of being featured on the show," said Olivieri, who prefers his cheesesteak with cheese whiz and raw onions.

"It's a comfort food that everybody can eat and enjoy together," he added. "And it brings everybody to equal ground."

WATCH THE VIDEO ABOVE FOR THE FULL INTERVIEW.