MILFORD, Del. (CBS) -- The National Weather Service confirmed Friday that a tornado touched down in Delaware Thursday night. The NWS says the severity and other details of the tornado that occurred south of Harrington are still being determined.

New images from Milford show the damage left behind by Thursday's severe weather. According to the city, cleanup is underway "following [Thursday's] heavy thunderstorm and tornado touchdown."

The City of Milford said in a release they will clean up the damage through July 12, urging residents to leave storm debris on the curb for pickup. Power to all its residents was restored around 7 a.m. Friday, city officials said.

Several tornado warnings were issued for parts of New Jersey and Delaware as severe storms rolled through the region Thursday afternoon. 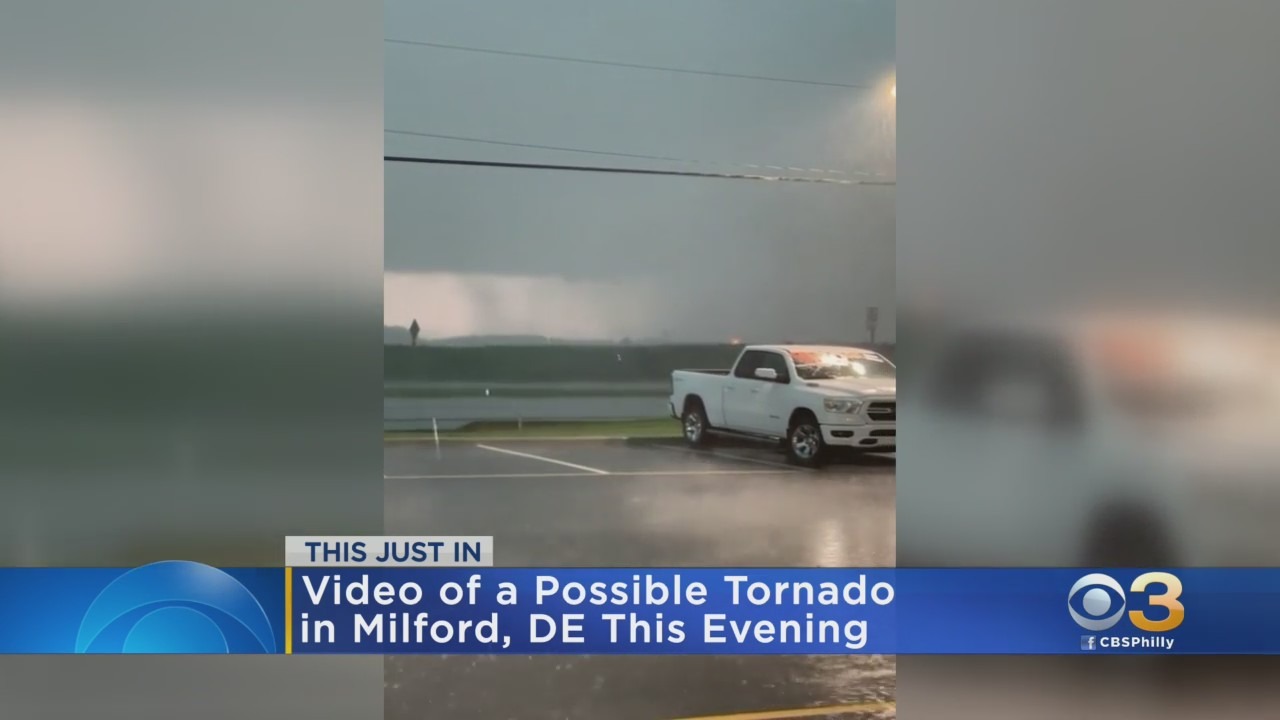 Video from a viewer named Matt in Milford shows the possible funnel cloud off in the distance.

Ominous clouds were also spotted in Cape May, New Jersey. 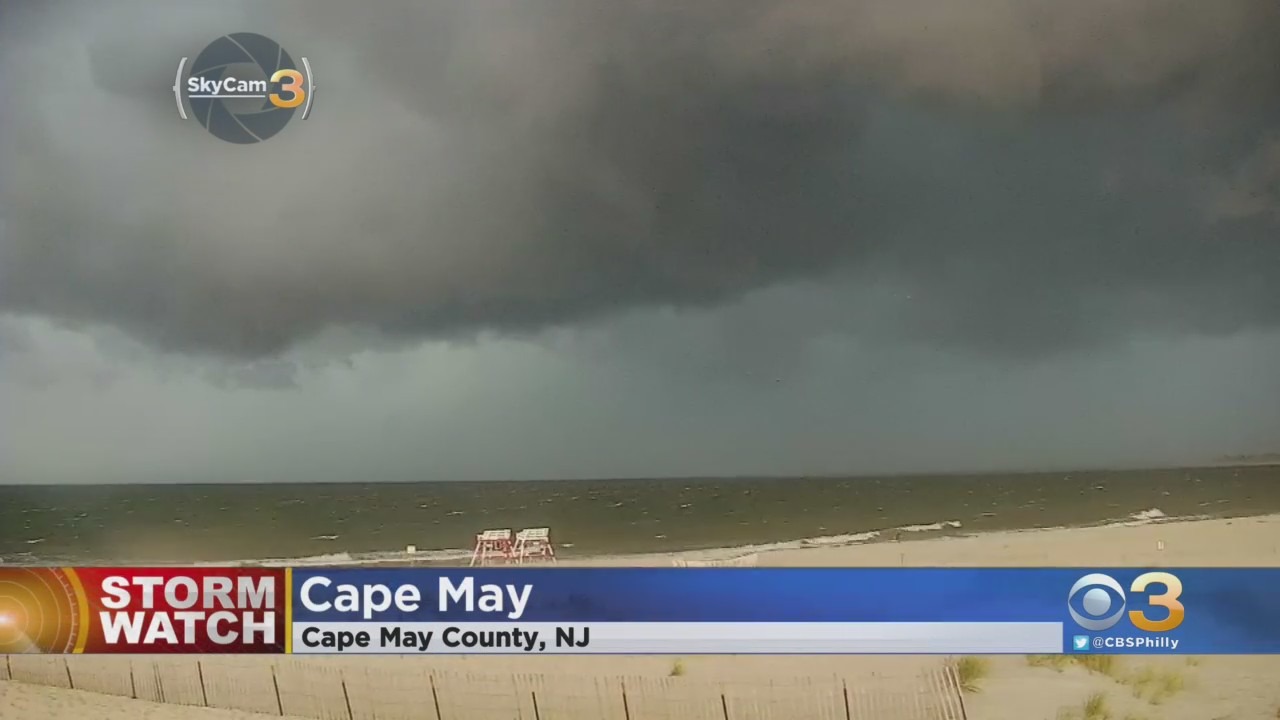