PHILADELPHIA (CBS) -- A woman is dead and her husband is in custody following an early morning standoff in Northern Liberties, according to Philadelphia police. The shooting happened in the 300 block of Poplar Street. 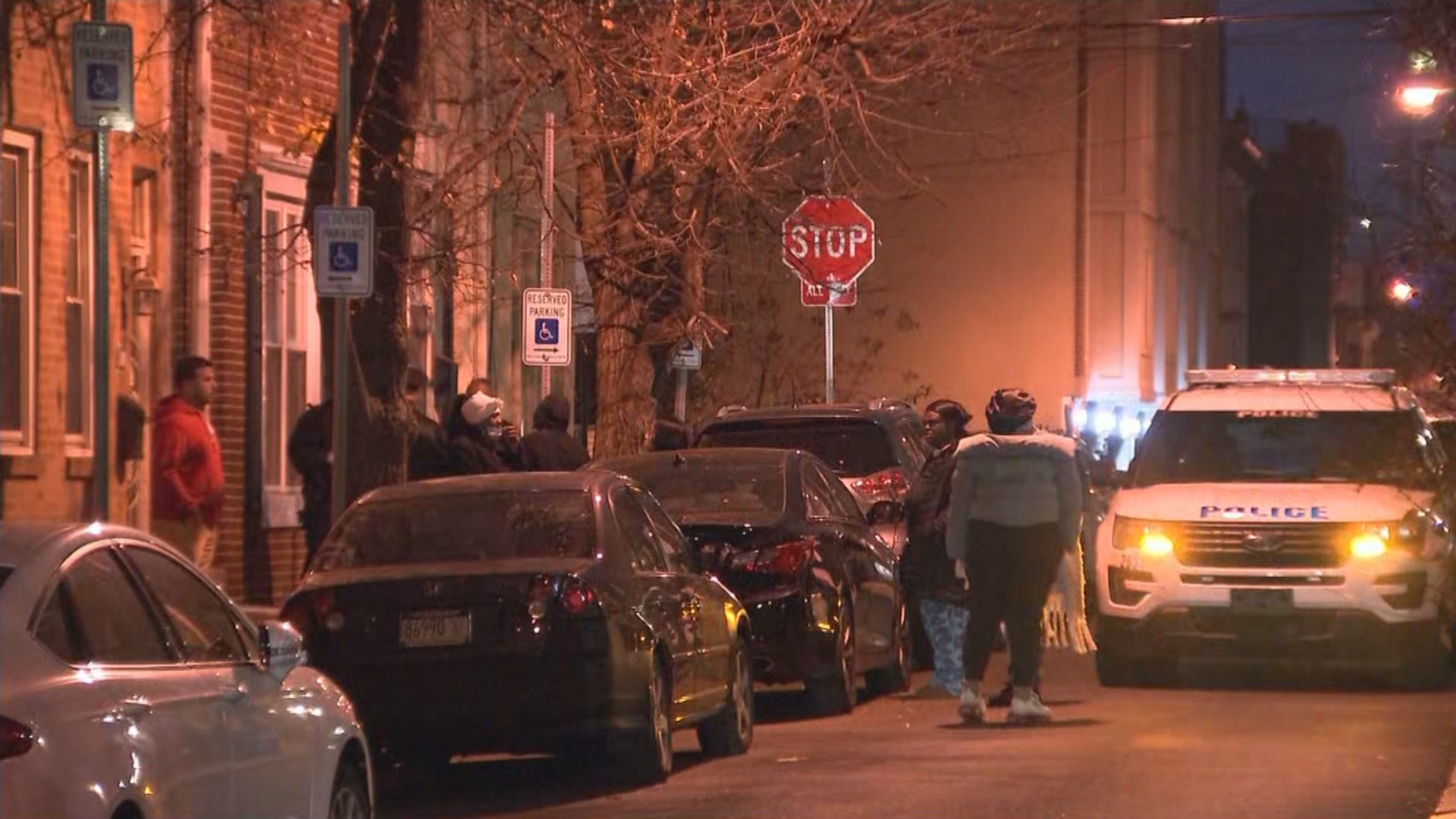 Just before 1 a.m. Friday, officers said the 55-year-old woman, later identified as Margaret Lippi, was shot in the face. The suspect is her 62-year-old husband. The deadly shooting is being described as a domestic incident.

According to investigators, the suspect has a history of abuse and drug use. A witness told police the suspect walked into the bedroom where Lippi was lying and fired three shots. The witness locked herself inside a room with two children and called police.

Authorities said they could not get into the home when they were first called and declared a barricade. Police called in the SWAT Team.

"Upon arrive to the scene with police detectives, and we were able to gain entry after we received credible information that there was in fact a shooting victim inside," Captain Bill Fisher with Philadelphia police said. "Once inside the location, SWAT officers discovered a 55-year-old female in a third-floor bedroom, and she was pronounced on scene. SWAT cleared the house and was able to find a 62-year-old male down in the basement."

Authorities found the suspect hiding under a blanket. He was taken into custody without incident.

Investigators have not recovered the weapon.