PHILADELPHIA (CBS) -- A 15-year-old is under arrest Thursday morning after police say the teen stole a car and then crashed it into a twin home in Northeast Philadelphia less than an hour later. There's plenty of damage at the intersection of Dewees Street and Welsh Road.

Police spotted a teenager speeding and driving erratically around 2:30 a.m. Police followed him to the intersection, where the teenager eventually jumped the curb, crashed through the fence, drove over the lawn, and launched into the air.

That car landed on top of a parked car in the driveway and crashed into the front of both homes.

Police apprehended the 15-year-old when he exited the car. They say that the car was reported stolen just one hour earlier in the Northeast. 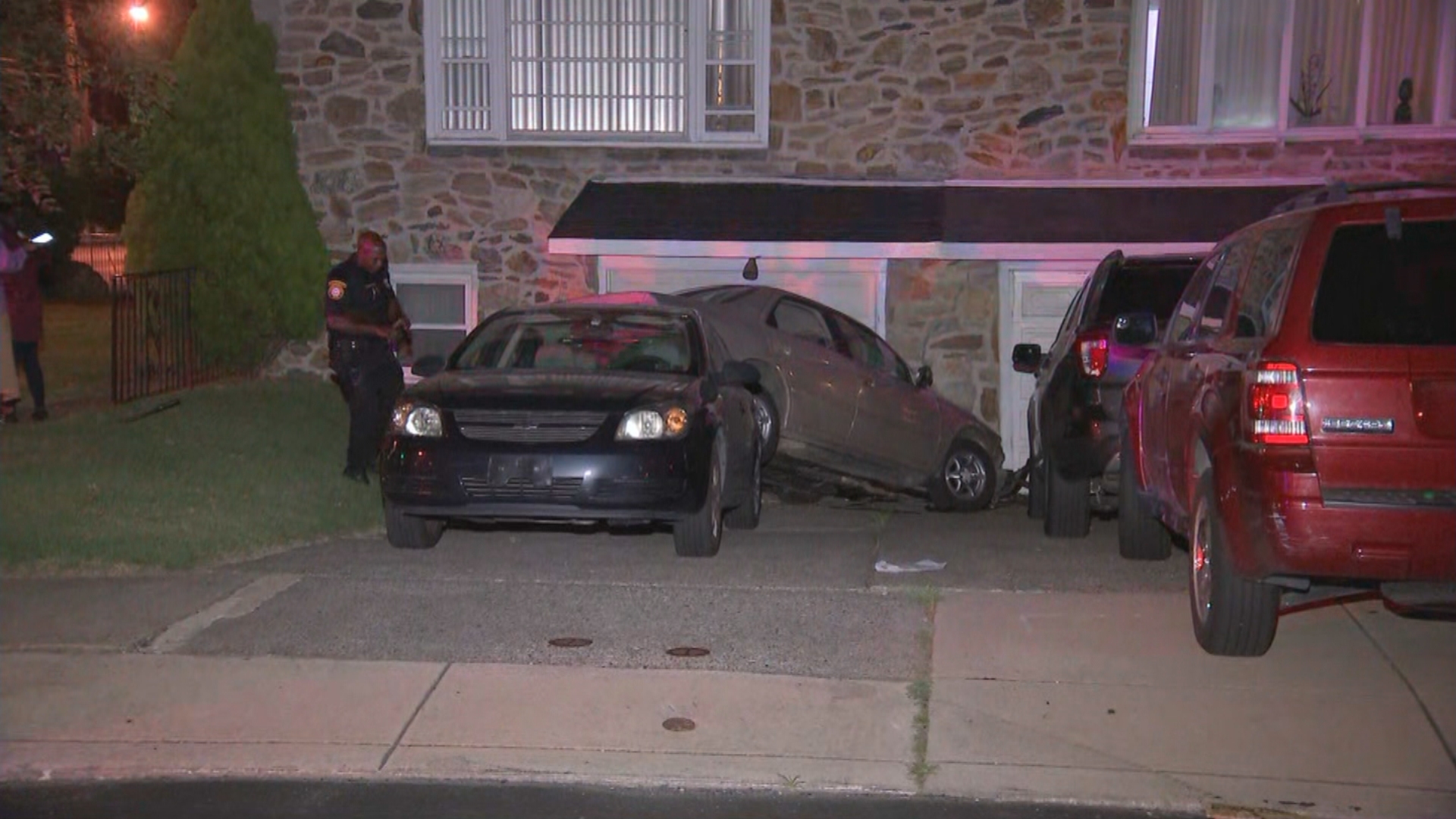 Meanwhile, License and Inspections said the homes here are now unsafe because there's a large crack in the stone structure.

Eyewitness News spoke to one of the homeowners who has lived here for nearly 50 years. She said cars often crash through her fence.

And get this, a stolen car has even ended up crashing into her home in the past as well.

"They're constantly crashing into the fence," Cordelia Pumphrey-Holt, the homeowner, said. "A corner house, it's a terrible house." 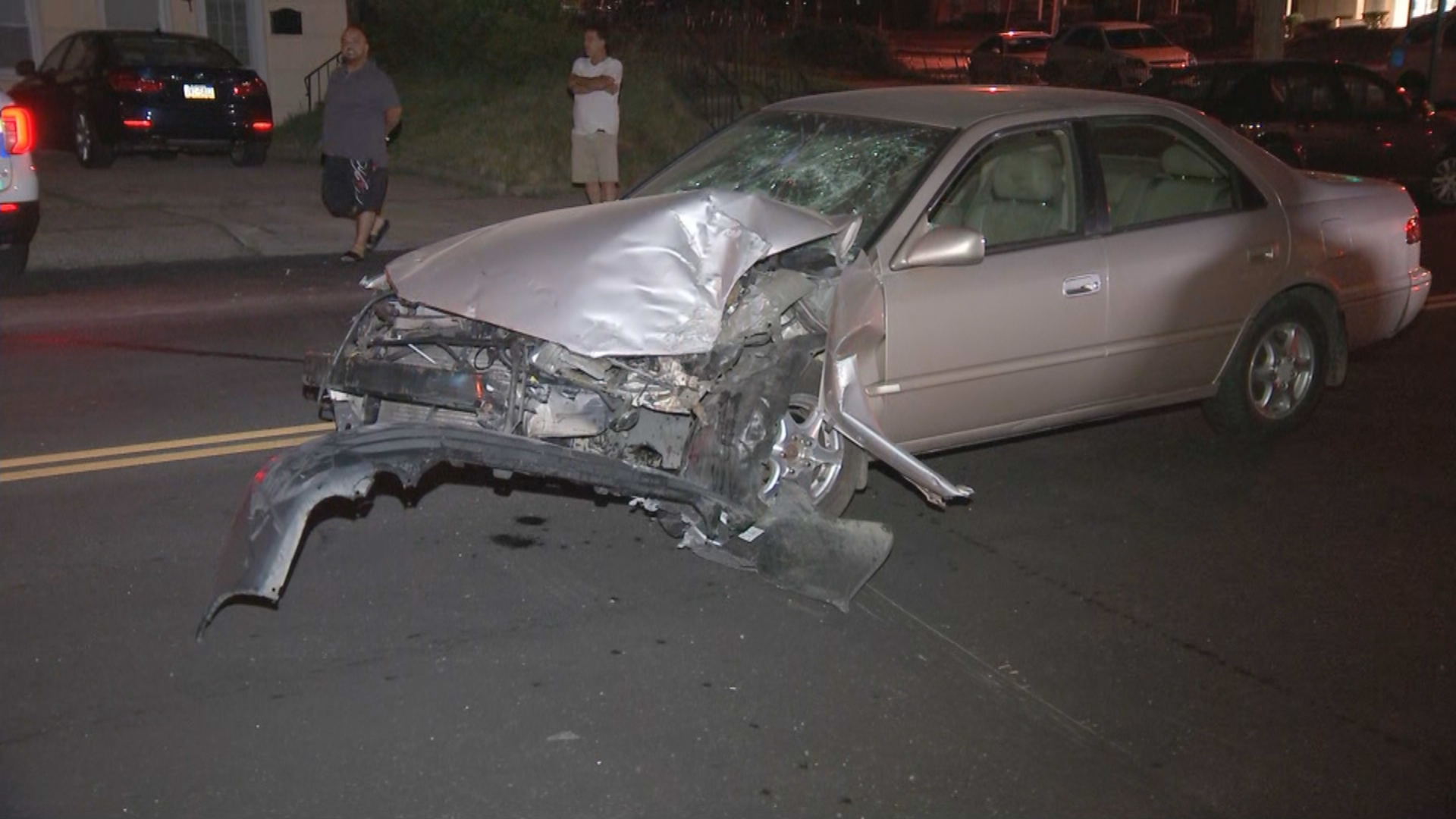 "That's why those huge rocks, those boulders, I purchased myself to protect it from coming into the house because I could have been killed when it came into my rec room," she said. "Because that's where I used to sit. We had a pool table at that time. It crashed all my records, I had all these oldies and goodies. It's been a nightmare. Never purchase a corner home. What can you do? We have some horrible people out here and they just don't care."

A rude awakening Thursday morning for that homeowner.

And a wild ride for the teenager.

Police said even before he crashed into the twin home, the 15-year-old was driving recklessly in the area and almost crashed into a marked police vehicle on traffic detail on a street that was being repaved.

Fortunately, those homeowners were not injured.

It's unclear when they'll be allowed back into their homes.