PHILADELPHIA (CBS) -- Authorities have arrested the suspect wanted in the murder of a 21-year-old woman in a Northeast Philadelphia bar. U.S. Marshals tracked Anthony Nelson to a casino in Atlantic City.

Philadelphia police say Nelson is awaiting extradition from Atlantic City back to Philadelphia. He will then be charged with murder, VUFA and other related charges. 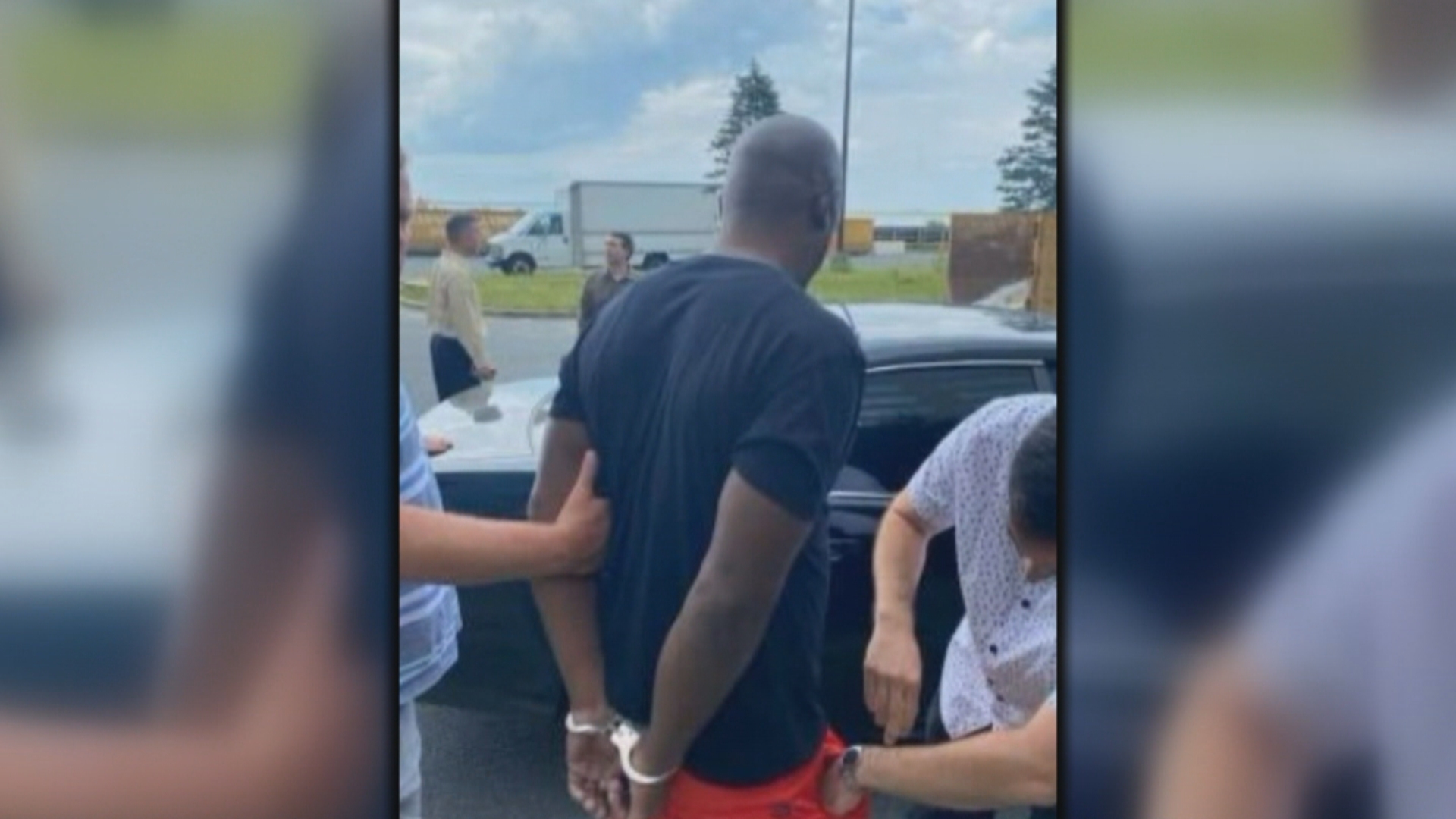 Jailene Holton was killed when a customer, who got thrown out of the bar for fighting, shot into the building last week.

Police tell CBS3 a fight involving three men over a pool table prompted the shooting. Police say it was a struggle for the bar to kick the man out, but when they successfully did they say the man walked about 200 feet away to his vehicle and fired 15 shots back into the bar before taking off in a dark-colored pickup truck. 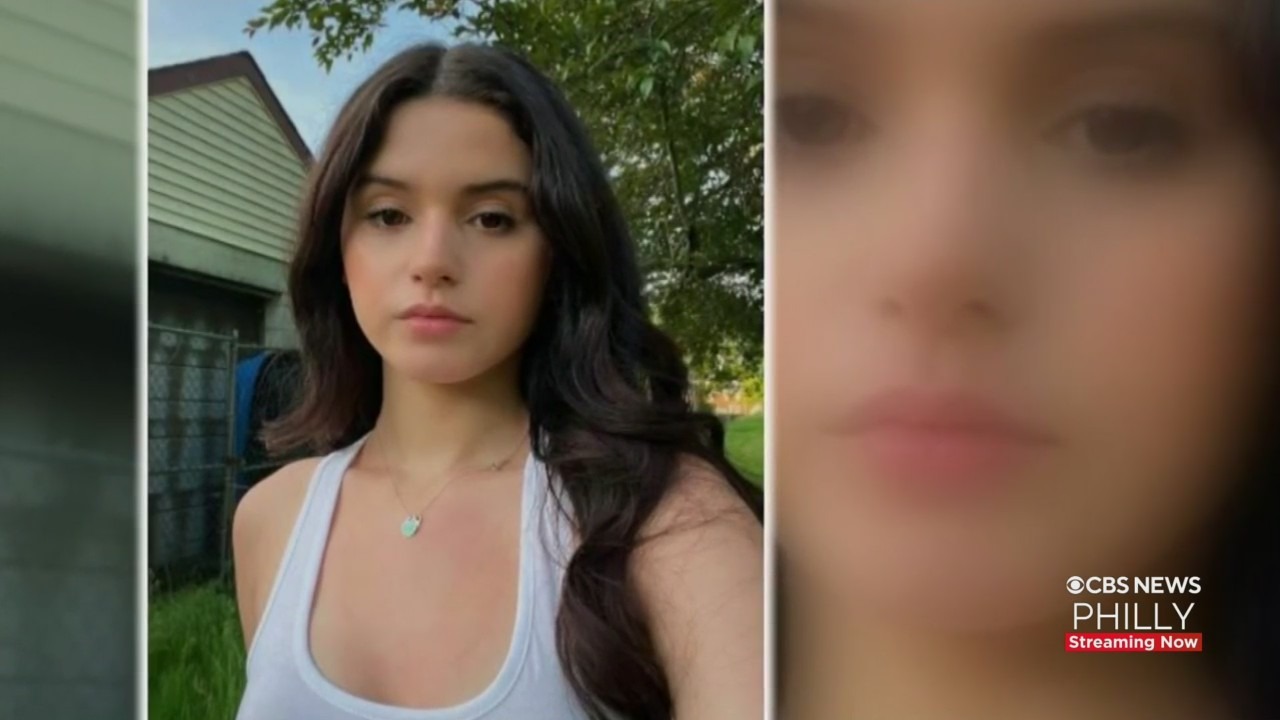 More than a dozen shots were fired.

"She was a good kid," Jailene's uncle James Holton said last week. "She worked and was home a lot. She wasn't a street person and didn't go out often. She stood to herself."

Detectives don't believe Holton had any connection to the shooter. They say she was hanging out with friends near the back of the bar when she was shot.