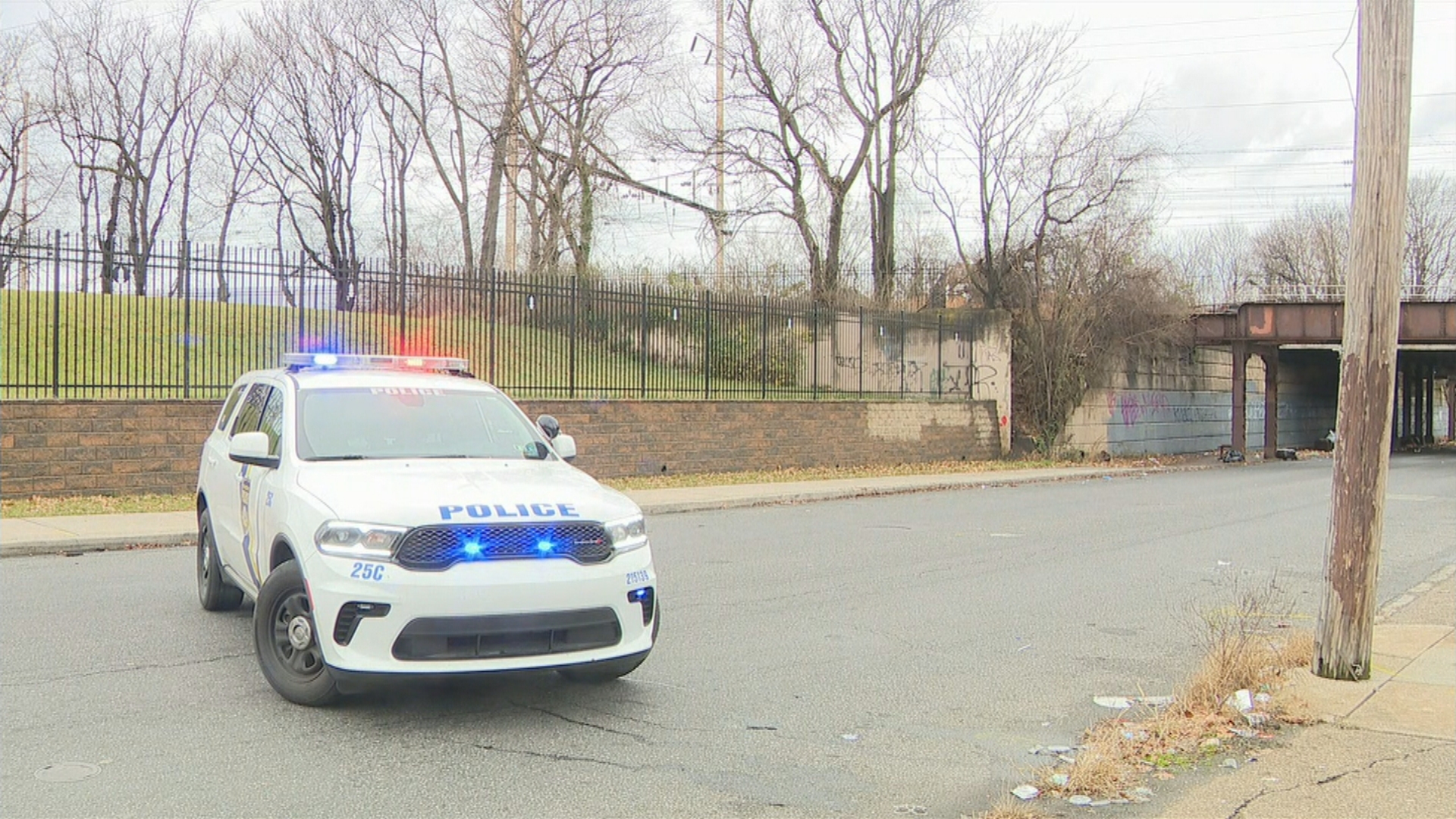 The man was shot once in his stomach, twice in his right leg, and once in his pelvis, according to police. He was transported to Temple University Hospital and placed in critical condition.

A gun was recovered, police say.