PHILADELPHIA (CBS) -- A store manager turned the tables on a would-be thief during an attempted robbery at a North Philadelphia Dollar General on Thursday night. The manager shot and killed the suspect.

Police say a 36-year-year old man was attempting to rob a dollar store when he pulled out what appeared to be a weapon.

The weapon, police say, was in the shape of a gun and covered in plastic.

The manager, who has a license to carry, then took out a gun and shot the suspect in the head. The shooting unfolded at the dollar store at 9th Street and Girard Avenue just after 8:30 p.m. on Thursday.

The 36-year-old walked in wearing all black and approached the cashier demanding that she open the register. Investigators say the cashier then signaled to the manager what was happening. 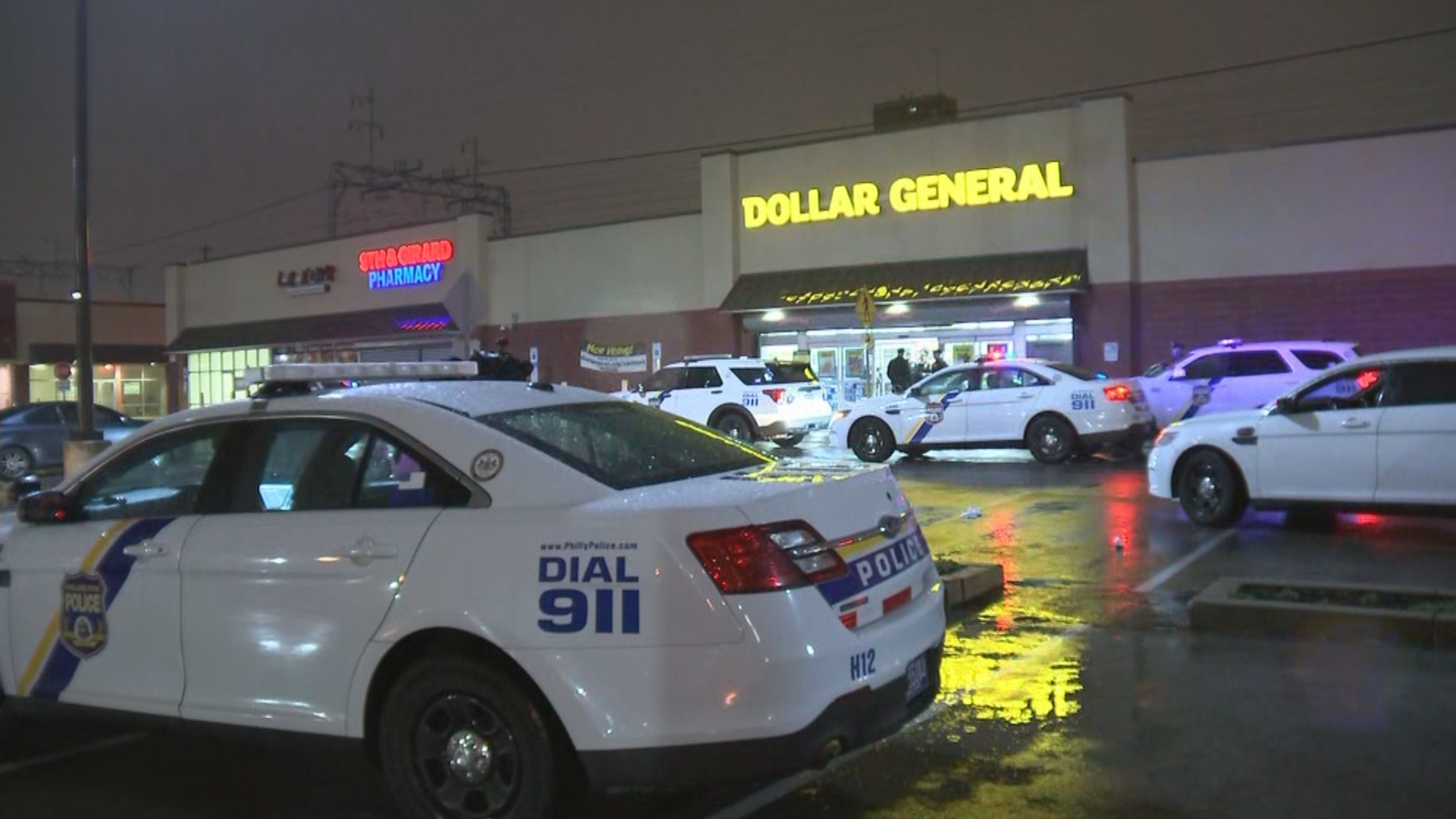 CBS3 has been told the manager stepped in and tried to speak with the would-be robber. But that's when the situation escalated.

The suspect again said he had a gun, and demanded the money. The manager then pulled out his own gun and fired two shots, hitting the suspect in the head.

Police say the whole encounter was caught on surveillance video.

"It appears that everything that was reported by the victims of this robbery is legitimate," Inspector D.F. Pace, of the Philadelphia Police Department, said. "The shooter did in fact have a simulated weapon, which he communicated that to the store employees."

Police will be reviewing that video again Friday to see if there was anyone else in the store at the time. Investigators say there may have been one other employee there as well.

But no other injuries were reported.