PHILADELPHIA (CBS) -- Four men, all under the age of 25, are recovering after a drive-by shooting in North Philadelphia, according to police. Philadelphia police said the shooting happened in the 800 block of West Clearfield Street around 7:20 p.m. 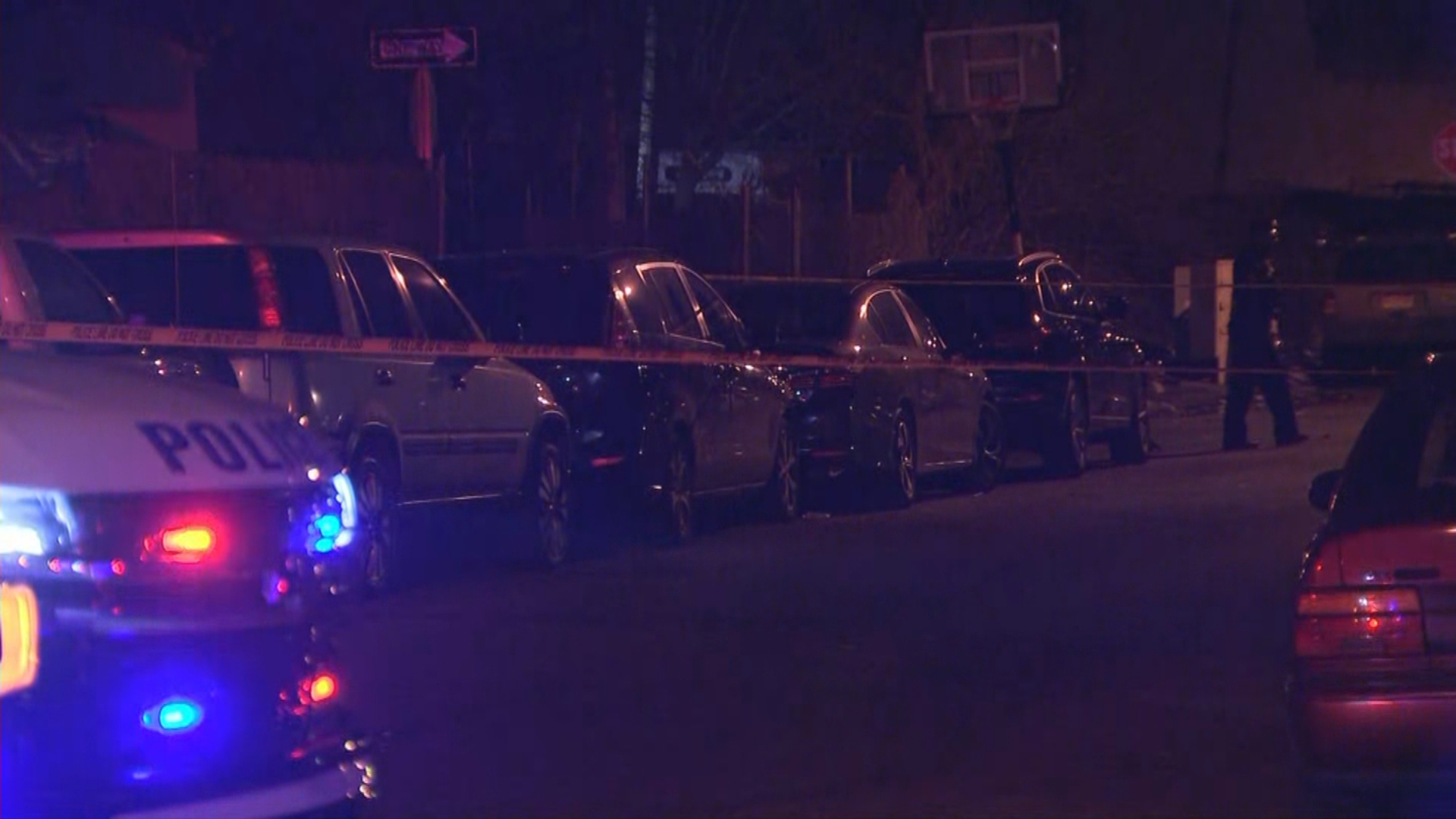 According to police, the group of four were standing near West Clearfield and Darien Streets with two others. A dark-colored SUV sped by and opened fire.
The department said all four victims arrived at the hospital in a private vehicle. The first victim, a 25-year-old, suffered a gunshot wound to the right calf. Another victim, 23, was hit twice in the shoulder and twice in the right thigh.
The other two victims, 23- and 25-year-olds, were hit in the left calf and right knee, respectfully.

The shooting is still under investigation.