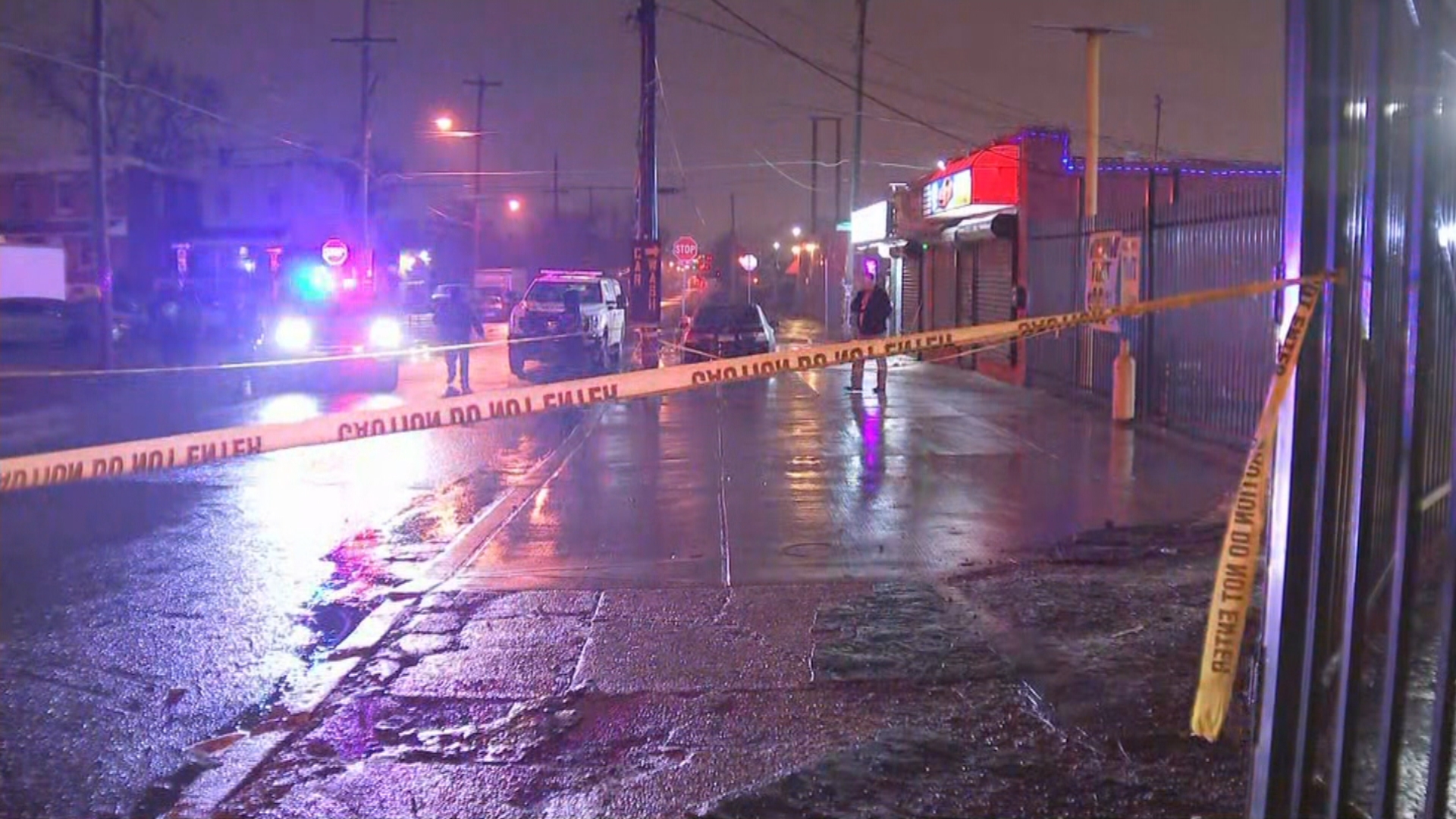 According to the department, a man was shot in the head around 11 p.m. along North Front Street in the Feltonville section.

Officers found the victim in the drivers seat of a parked car.

Police are checking several surveillance cameras from businesses in the area.

About a half hour later, a 32-year-old man was killed in the city's Lawncrest neighborhood.

Police said he was shot multiple times in his chest and torso.

The victim was found lying on the sidewalk along Rosalie Street.

Investigators said cameras in the area show two suspects wearing dark clothing, getting out of a dark colored SUV, before shooting the victim.

No arrests have been made in either shooting.