PHILADELPHIA (CBS) -- Philadelphia police are investigating after a car hit and killed a pedestrian in North Philadelphia. This happened in the 400 block of West Sedgley Avenue. 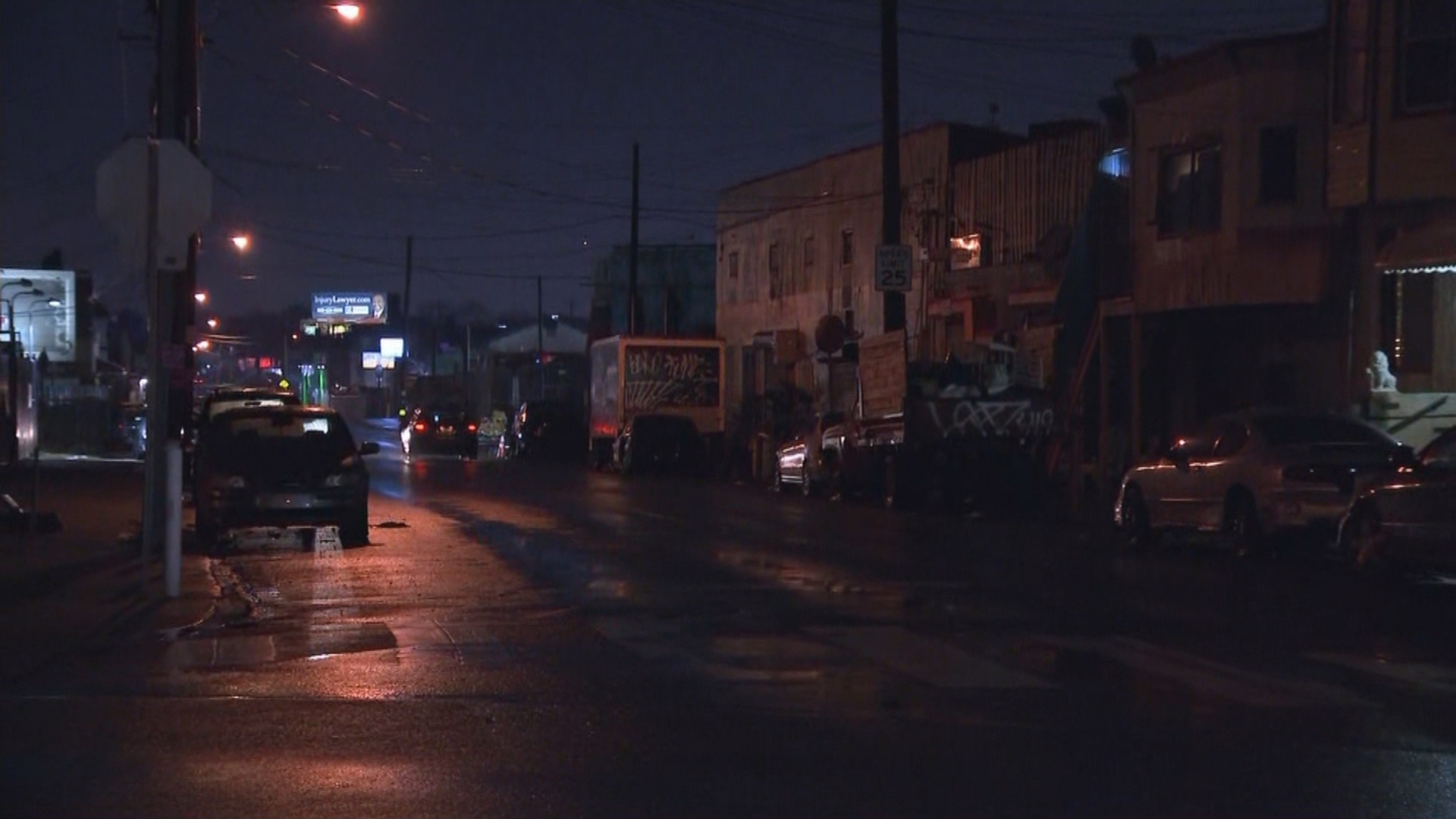 The department said the incident happened around 7:39 p.m. That's when officers said a maroon Subaru hit an unidentified female. The victim later died at the hospital.

The vehicle and its driver stayed on scene.