MONTGOMERY COUNTY, Pa. (CBS) -- North Penn School District parents are demanding action after a viral photo appearing to show a teacher taping a face mask to a student's face. The district confirmed the incident happened last week but did not say where. 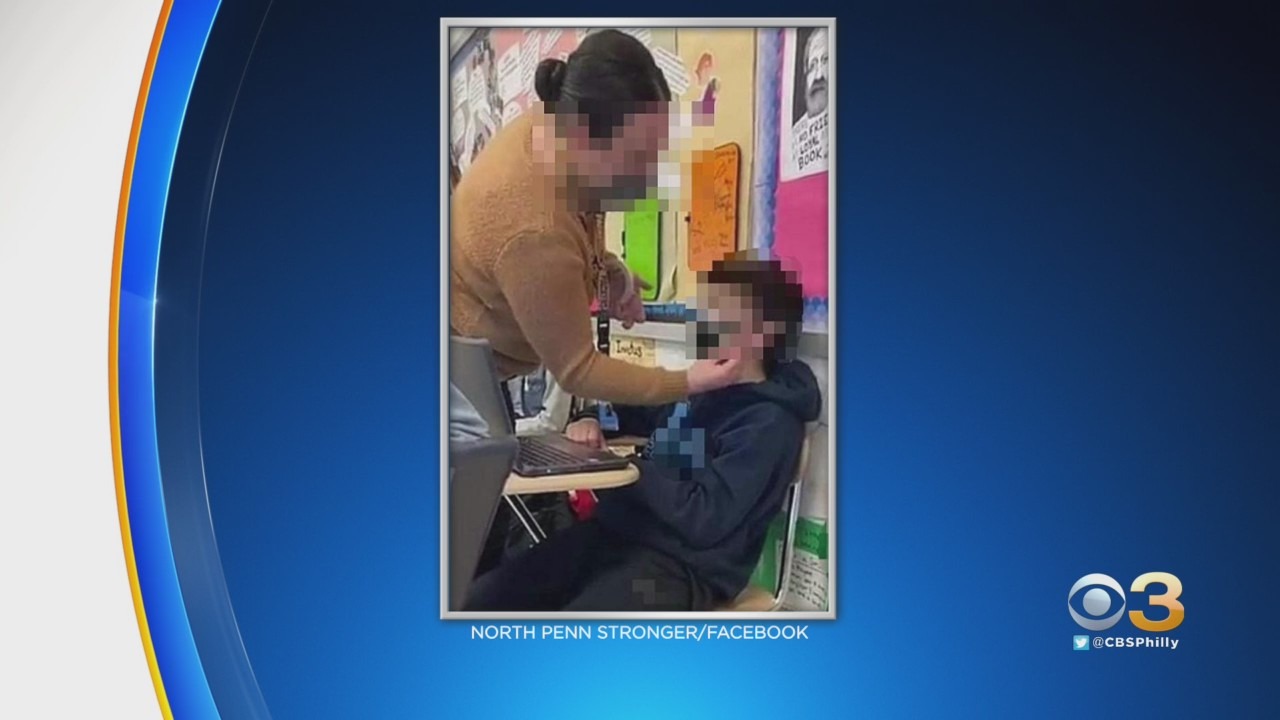 This is the photo that has been circulating online. The district said the matter is being addressed with the employee.

Parents showed up at Thursday night's regularly scheduled school board meeting to voice their concerns. Some even called for the teacher's job.

"As parents and taxpayers, we deserve to know how this situation is being handled," one woman said. "Because as of now, we heard the teacher, who is a special education teacher, is not arrested for child abuse, nor fired."

One man was emotional at the microphone, saying, "So this specifically -- I want to know, have there been any other teachers who taped masks to kids?"

In a statement from the school district, officials said:

After an immediate investigation, it was determined that while the incident was isolated and no malice was intended, the actions of the teacher were entirely inappropriate and unacceptable, no matter the context.