NEWARK, Del. (CBS) -- Delaware State Police announced Tuesday that an arrest has been made in connection to the murder of 17-year-old Madison Sparrow. Noah Sharp, 19, of Newark, now faces a first-degree murder charge among others. 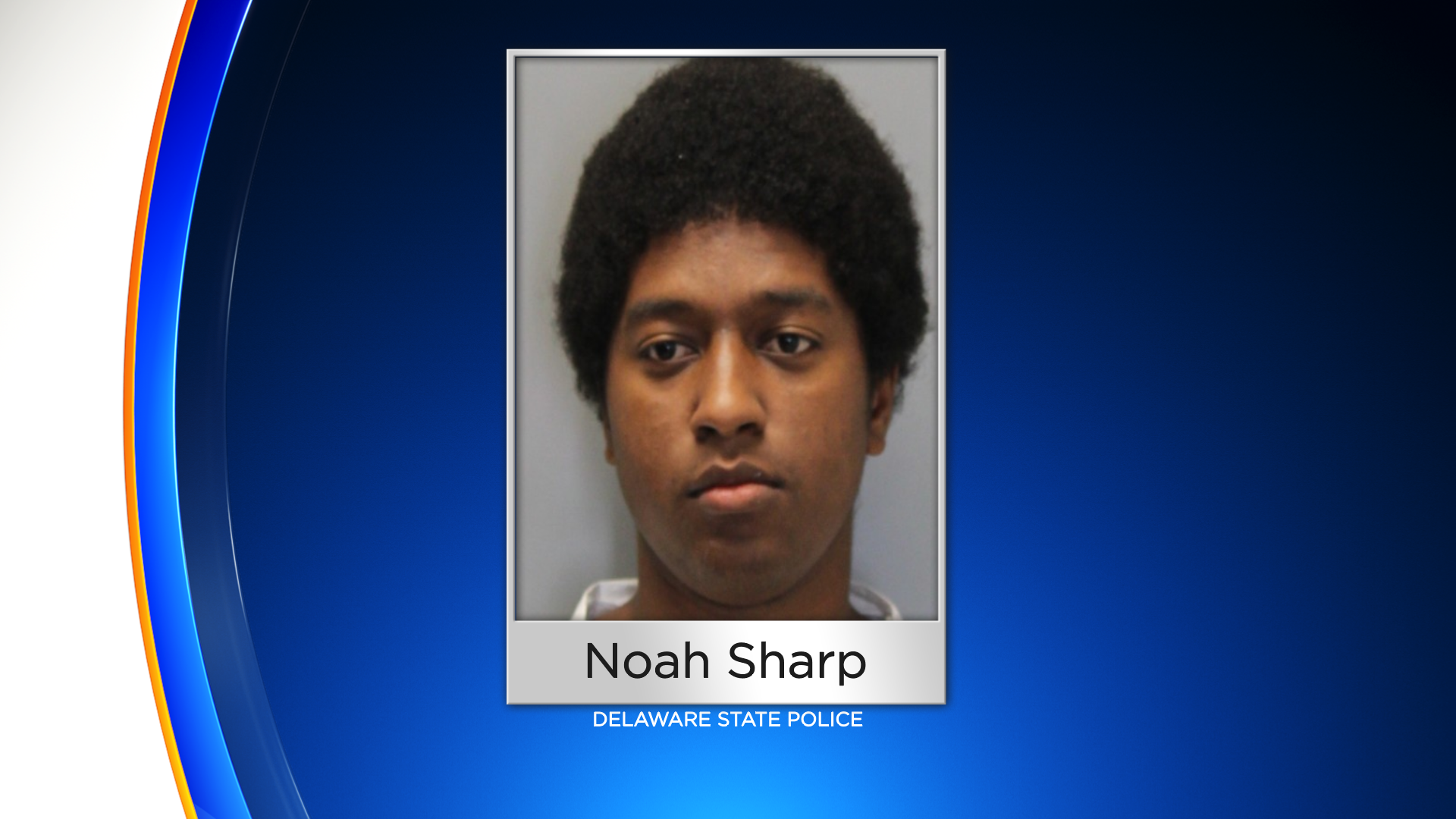 Seventeen-year-old Madison was a student at Newark Charter School. Delaware State Police say she was murdered by her ex-boyfriend, a former student at the school as well.

Her family and friends tell Eyewitness News that she will be sorely missed and that she was a bright light in their lives.

"A very rare type of person, that is a gift," said Rohn Satjar.

Satjar, a lifelong family friend, says that gift is Madison.

"She's always been that rare type of person that just comes in and brightens a room," Satjar said.

Madison was reported missing last Friday by her family and was last seen at the University of Delaware campus on Farm Lane.

Immediately, hundreds throughout the community mobilized to help find her.

"The way she gave to others when the time came, there was so much of an outpouring from all parts of the community," Satjar said.

But then came the terrible news from investigators that Madison had been killed by her ex-boyfriend. Police recovered her body in a wooded area in Newark.

Now her family must move forward without that light.

Madison was a young woman with dreams of becoming a teacher who always watched over those less powerful and who will continue to watch over those who love her so very deeply.

"Not dismissing young kids. And today that happens a lot, but she would be the one who reaches out, puts her arms around them and makes them feel welcome," Satjar said about Madison. "Madison will continue to leave her fingerprints on our hearts, on our minds, on our soul, as we continue to move forward because that's who she was."

State police say there is information indicating additional individuals may be involved in this homicide.