WILDWOOD, N.J. (CBS) - State inspectors were walking the boards in Wildwood, NJ, today, making sure that arcade games are on the up-and-up.

Saleem Rivers of Northeast Philadelphia says he had a sneaking suspicion about the claw-grab game he was playing on the Wildwood boardwalk.

"I was trying to win some of the watches," he says, "but that wasn't happening.  It would pick it up, get it to the top, and drop it." 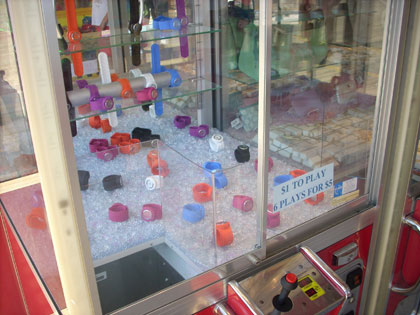 Investigators from the New Jersey Division of Consumer Affairs have been making the rounds to make sure the games aren't rigged. 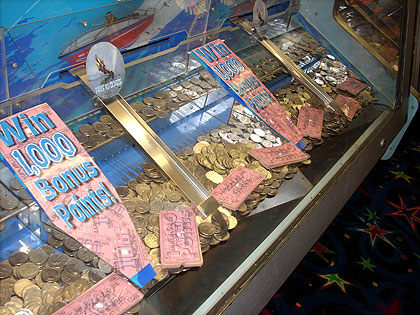 "Those items, as light as they may be, will make a difference in how those coins are pushed toward the ledge, potentially giving a disadvantage to a player or participant," Jenkins explains.

And he says that during previous inspections, he's seen prizes on crane grab games tied down so they were impossible to grab.

Inspectors were also checking to make sure the software in video games was state-approved, and analyzing small prizes for lead content.

Investigators also confiscated some designer drugs known as "bath salts"  from merchants who didn't know they'd recently been made illegal.