STRATHMERE, N.J. (CBS) - New Jersey State Police are investigating after a 23-year-old man was killed and two others were injured in a crash in Cape May County overnight Sunday. State Police say a Lexus SUV was traveling north on County Road 619 when it struck eight parked cars and overturned coming to an uncontrolled rest on Webster Avenue.

Witnesses told our photographer a car was driving at a very high speed just before the crash. 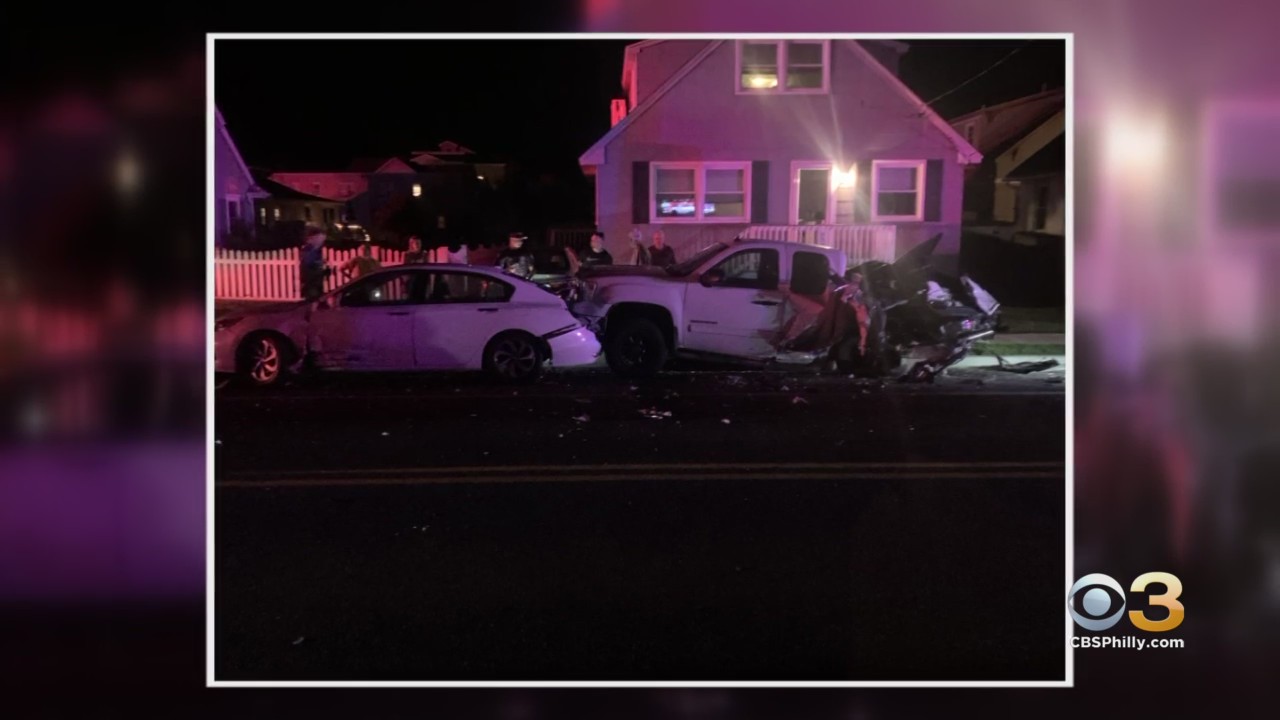 As a result of the crash, the rear seat passenger was killed and the front passenger sustained serious injuries.