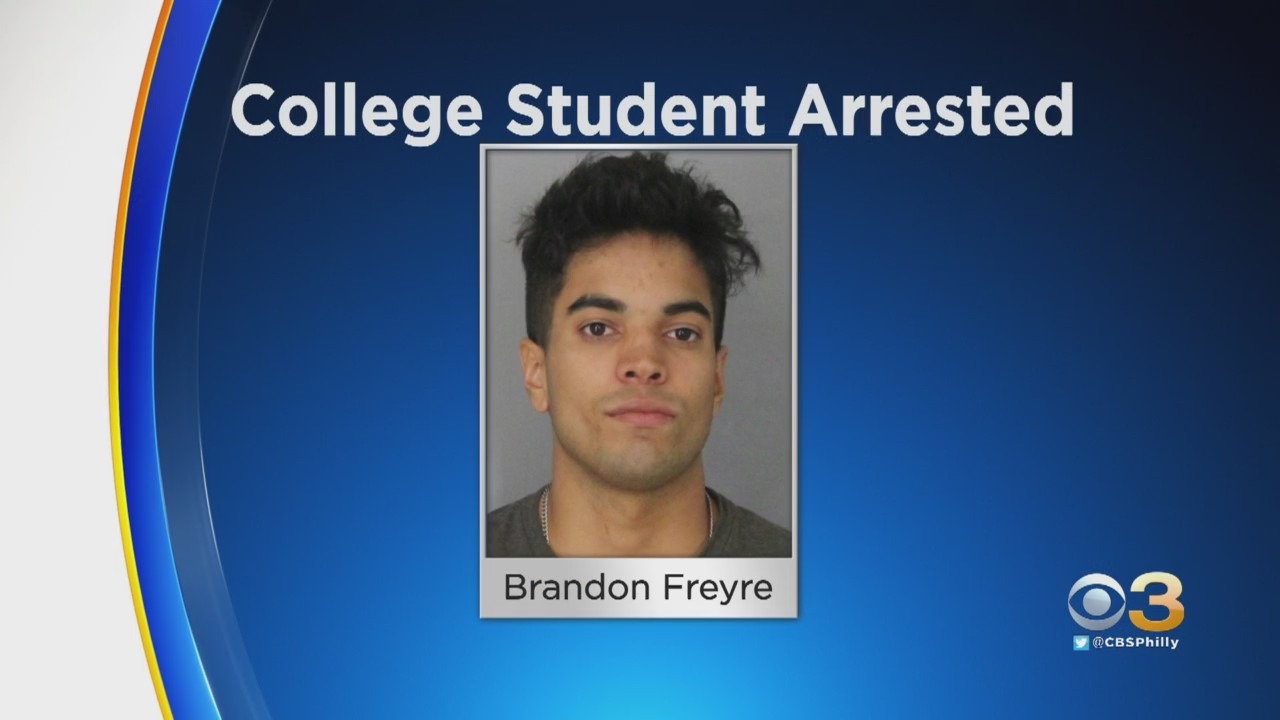 The incident happened on Oct. 8 when Freyre was at the woman's off-campus apartment. Officials said he began arguing with the victim and then assaulted her, eventually choking her unconscious. He also threatened to kill her.

Authorities said the victim reportedly escaped the apartment after being thrown down a flight of stairs and held captive for four hours. That's when she called police.

The University of Delaware has suspended Freyre, releasing a statement that said in part: "We call for our community to come together and advance our goals of a campus climate, free of all violence, including gender-based violence and violence against women."

The university also said Freyre was a member of the Kappa Delta Rho fraternity but has since had his membership revoked.

"In regards to the fraternal affiliation of the arrested individual, Kappa Delta Rho fraternity immediately reported the incident to the University, filed a report with the Office of Equity & Inclusion and initiated its own disciplinary process," the statement said. "Tonight the fraternity permanently revoked his membership. At this point, we do not have information that connects the fraternity with this specific incident."

The fraternity responded to the incident on their Instagram page, saying, "There is no place in our society for such behavior."

CBS3 has confirmed students have been protesting in reaction to the incident. Another protest is scheduled for Wednesday at 5 p.m.