By Tim Jimenez and Todd Quinones

MILLERSVILLE, Pa. (CBS) -- The boyfriend of a Millersville University freshman who was found dead in her dorm room has been charged with homicide, authorities announced.

Authorities say 18-year-old Karlie Hall, of Chadds Ford, Pa., got into an argument with her boyfriend and things got physical.

When police responded to Hall's dorm room about 5:30 Sunday morning, she was unresponsive, and authorities say 19-year-old Orrostieta, was administering CPR.

Officials say her cause of death was strangulation and multiple traumatic injuries.

Student Kayla Wallace says, "It's just so, so sad. I can't stop thinking about it and the victim's family." 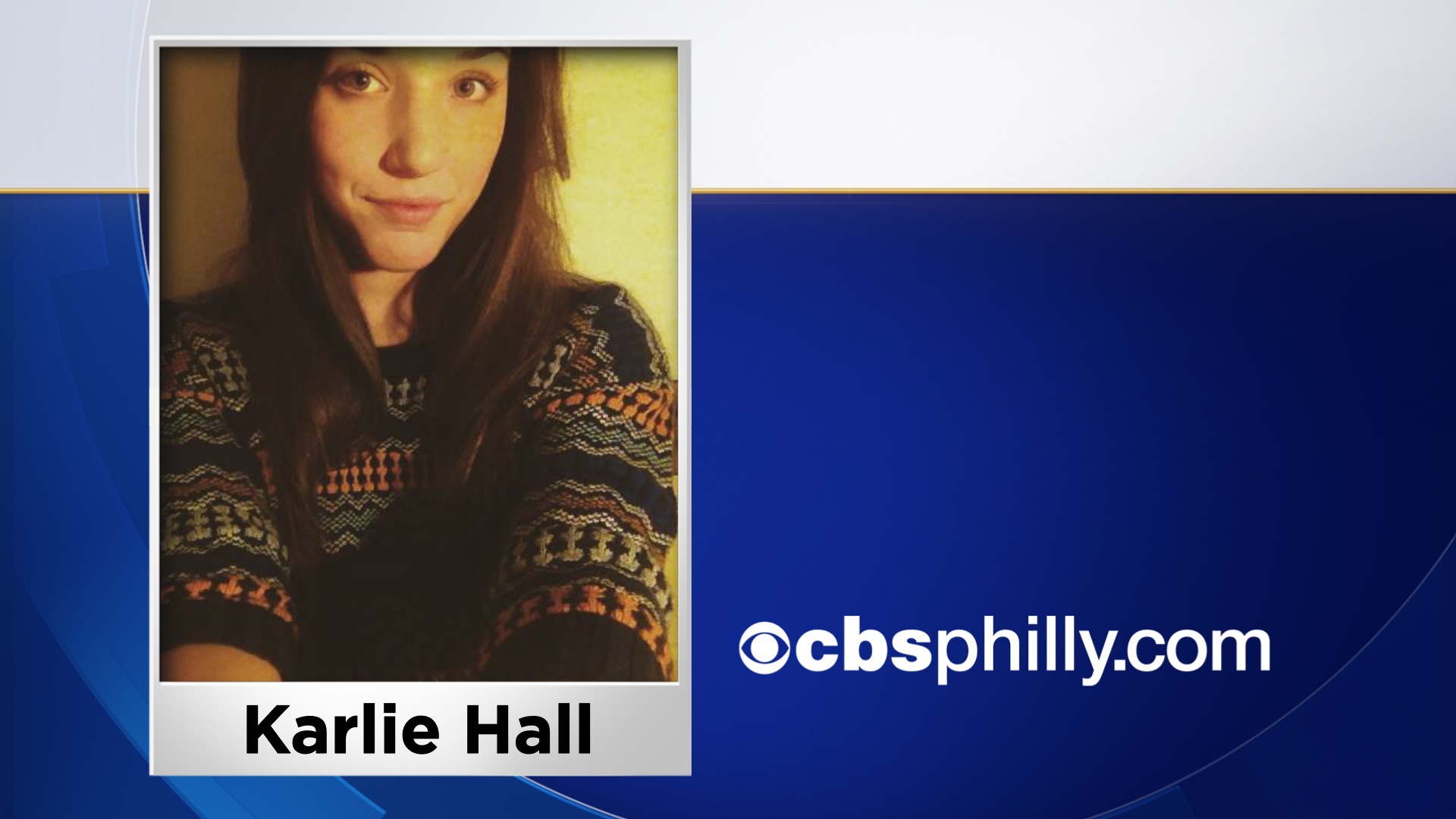 On Monday, the prosecutor said Orrostieta called 911 and performed CPR on Hall as a ruse to cover up the homicide.

Prosecutor Craig Stedman says, "The CPR, I believe was completely fake and that she had been dead for hours probably."

The Lancaster County District Attorney says fellow students heard what sounded like a struggle coming from Hall's room as early as 2 a.m. They alerted an RA who then knocked on the door, but heard nothing and did not call police.

Stedman says, "You can't just go into someone's room unless there is cause to do it. I don't want anyone taking out of this press conference today that anyone is responsible for her death other than the defendant that was charged."

Police say Orrostieta had blood on his face, hands, and jeans, a cut on his forehead, his shirt ripped, and scratches on his chest.

Police say Orrostieta, of Kennett Square, and Hall got into a fight in the dorm after getting back from a party where they also argued and, according to Orrostieta, Hall hit him.

Back in her dormitory, authorities say, Orrostieta shoved Hall and she hit her head on a chair. Investigators say Orrostieta admitted he then hit her in the face with the back of his hand.

Millersville officials say Orrostieta is not a student there. He is now being held without bail charged with homicide.

Hall was a freshman at Millersville as was her twin sister Kristen. Both graduated last year from Unionville High School.

Grief counselors are being made available to students both at the high school and the University.

Hundred of students held a vigil on campus at 7 p.m.

Fellow students have established a GoFundMe page to help offset the costs of Hall's funeral.  For more information, visit: http://www.gofundme.com/m1d07k.