NORRISTOWN, Pa. (CBS) -- The suspect wanted in a deadly hit-and-run that killed a Vietnam veteran in Norristown has been arrested. Norristown police announced the arrest of 31-year-old Nemias Perez Severiano on Wednesday in connection to the death of 69-year-old Samuel Jackson. 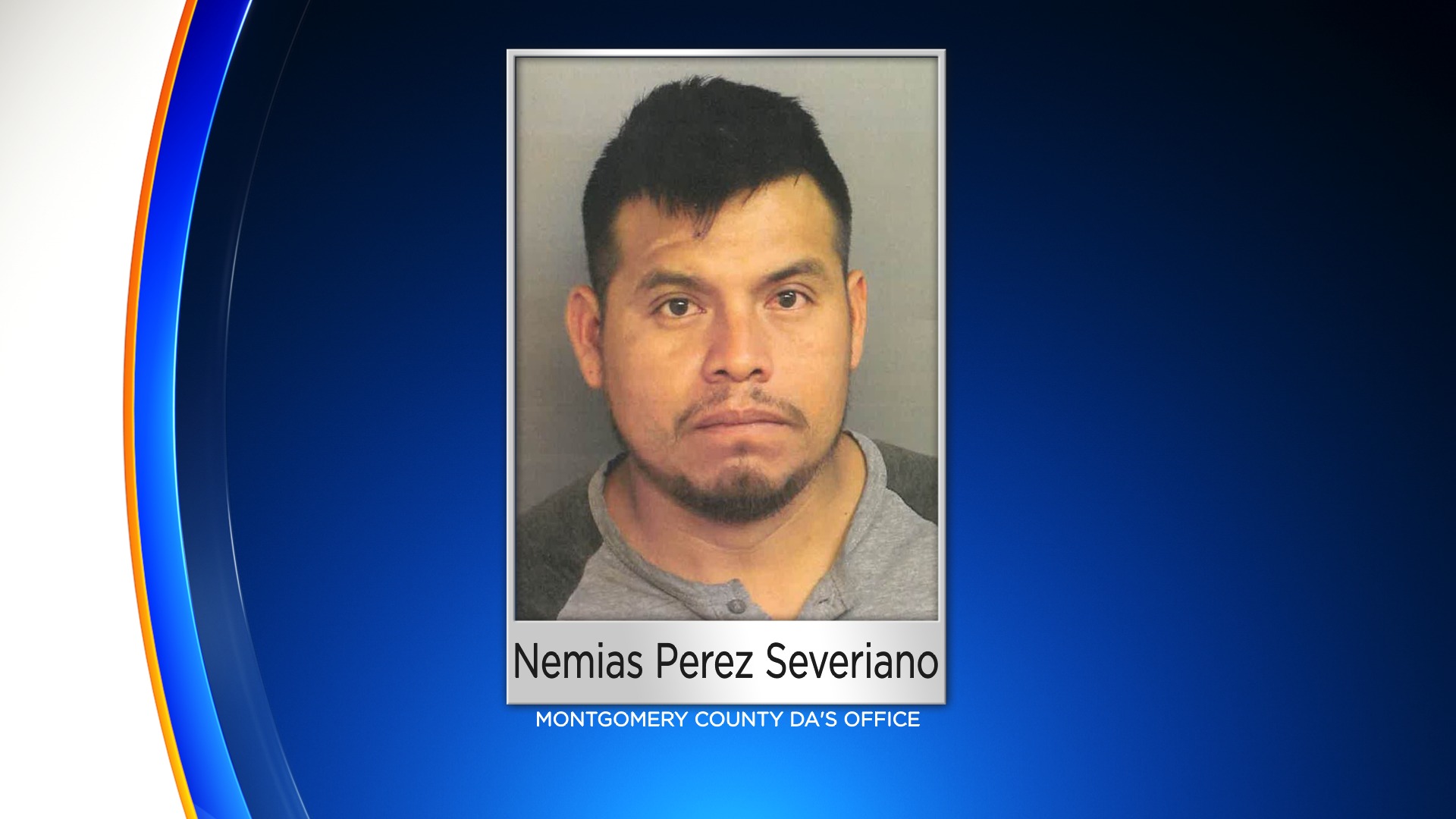 Severiano is charged with accidents involving death as well as counts relating to allegations that he did not even have a license.

Court records show that prior to fatally striking Jackson, Serviano was at a local bar for five hours.

Serviano's arrest papers allege, "While at the bar [Severiano] indicated he consumed seven to eight Modelo beers. He informed the detectives that when he left the bar, he was 'a little drunk.' Severiano stated he made a stop at Oak and Astor Street and after I turned onto Astor Street, I heard a noise."

The fatal hit-and-run happened just before 6:30 p.m. Sunday at West Oak and Astor Streets, when Jackson had just gotten out of his car in front of his home.

Jackson was left to die with his family tearfully saying that he was just left there "like a dog."

Jackson was a Marine and a veteran of the Vietnam War.

His funeral service will be on Saturday in Paoli.

His sister Peggy Jackson says it will be a celebration.

"I have closure but even when it happened, in my heart, I knew they were going to get him. I knew it was just a matter of time once the media stepped in," she said. "I can't thank you guys enough for giving my brother attention and putting it out there. You can run, but you can't hide.

"My heart is broken, but I know my brother's in a better place. I know he didn't suffer. I can't imagine what his last words were, but at the end of the day, it's about him and giving him a good burial. I can't wait until Saturday. I can't even sleep because I know what is coming."