Philadelphia (CBS) -- Rasheed Wallace is an NBA champion and four-time All-Star. On Friday, he was honored for his work off the basketball court. 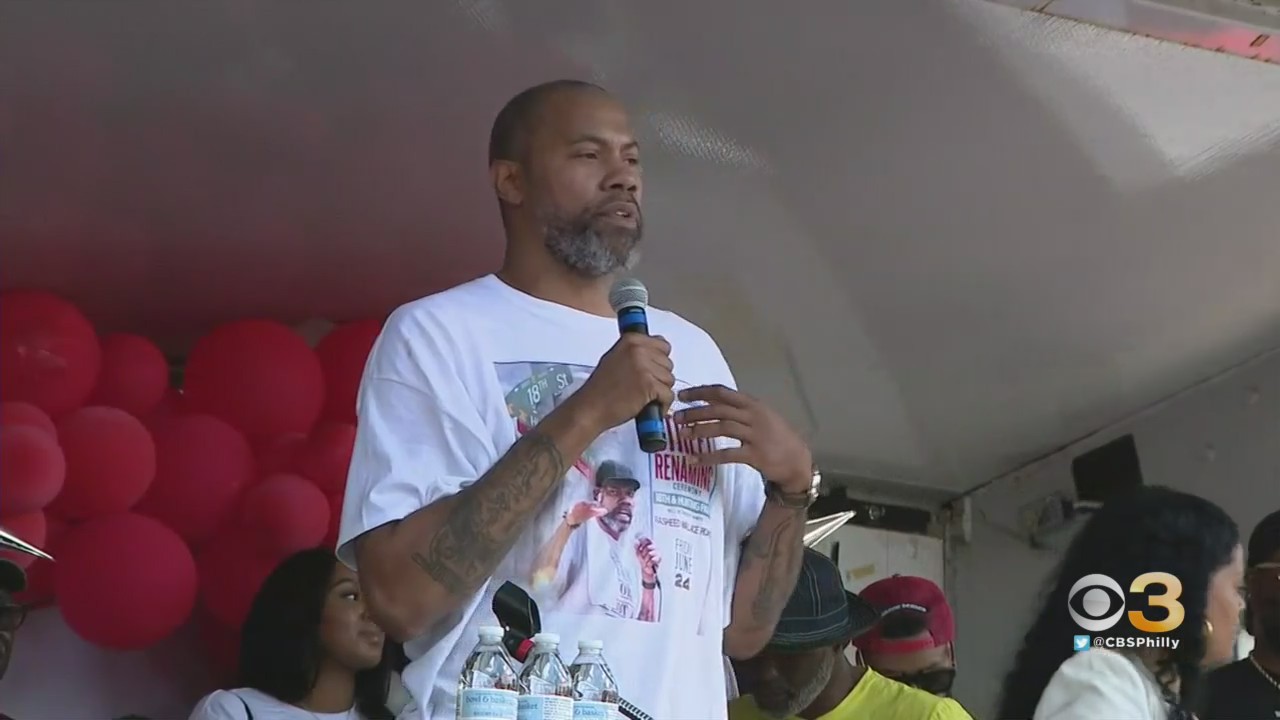 City Councilmember Cindy Bass led the effort to honor Wallace for his philanthropy in Philadelphia and around the nation.

Wallace provided water to the residents of Flint, Michigan when the city's pipes were contaminated with lead.

"As far as the love goes, I got that from y'all," said Wallace. "The way that y'all show me love, especially in this building, and representing Philadelphia when we are outside of Philadelphia, I definitely appreciate that."

Boxing champion Bernard Hopkins was also on hand for the occasion, along with former Sixer Aaron McKie.

McKie is now the basketball coach at Temple University.