PHILADELPHIA (CBS) -- A mother with 16 prior arrests has been charged with murder after her 5-month-old son was found dead inside a home in the Tioga section of Philadelphia. Police say 35-year-old Nadirah Al-Kaabah admitted to beating 5-month-old Nyeem Kitchen with objects in his room. 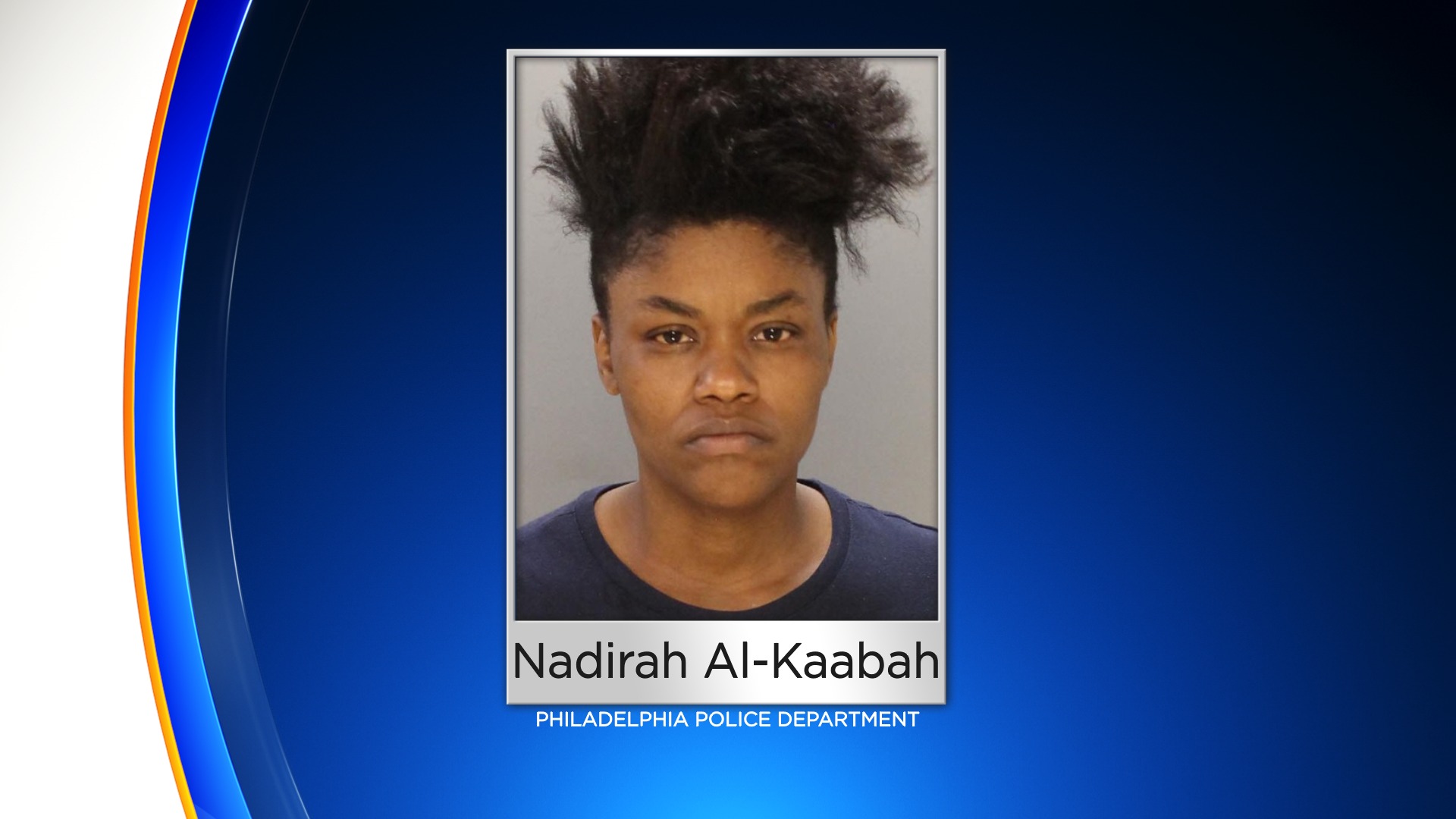 Police say Nayeem had obvious bruising to his face and neck area.

The boy was found unresponsive just before 9:30 a.m. Saturday in his bedroom on the third floor of a shared apartment-style home on the 1600 block of West Erie Avenue. He was pronounced dead just minutes later.

Neighbors say the mother moved into the building around March.

"When I came out there were police in front of my door, police down the street and an ambulance," neighbor Russell Turner said. "It's just a tragedy that it happens in our neighborhood."

Al-Kaabah was on parole until 2022 on a previous conviction. She has 16 priors.

No motive has been given for the baby's death.