HORSHAM, Pa. (CBS) -- An Air Force pilot from Montgomery County is fighting for his life after a plane crash that killed his daughter. Colonel Deane Thomey is in intensive care after his private plane crashed in the woods in South Carolina last Friday. 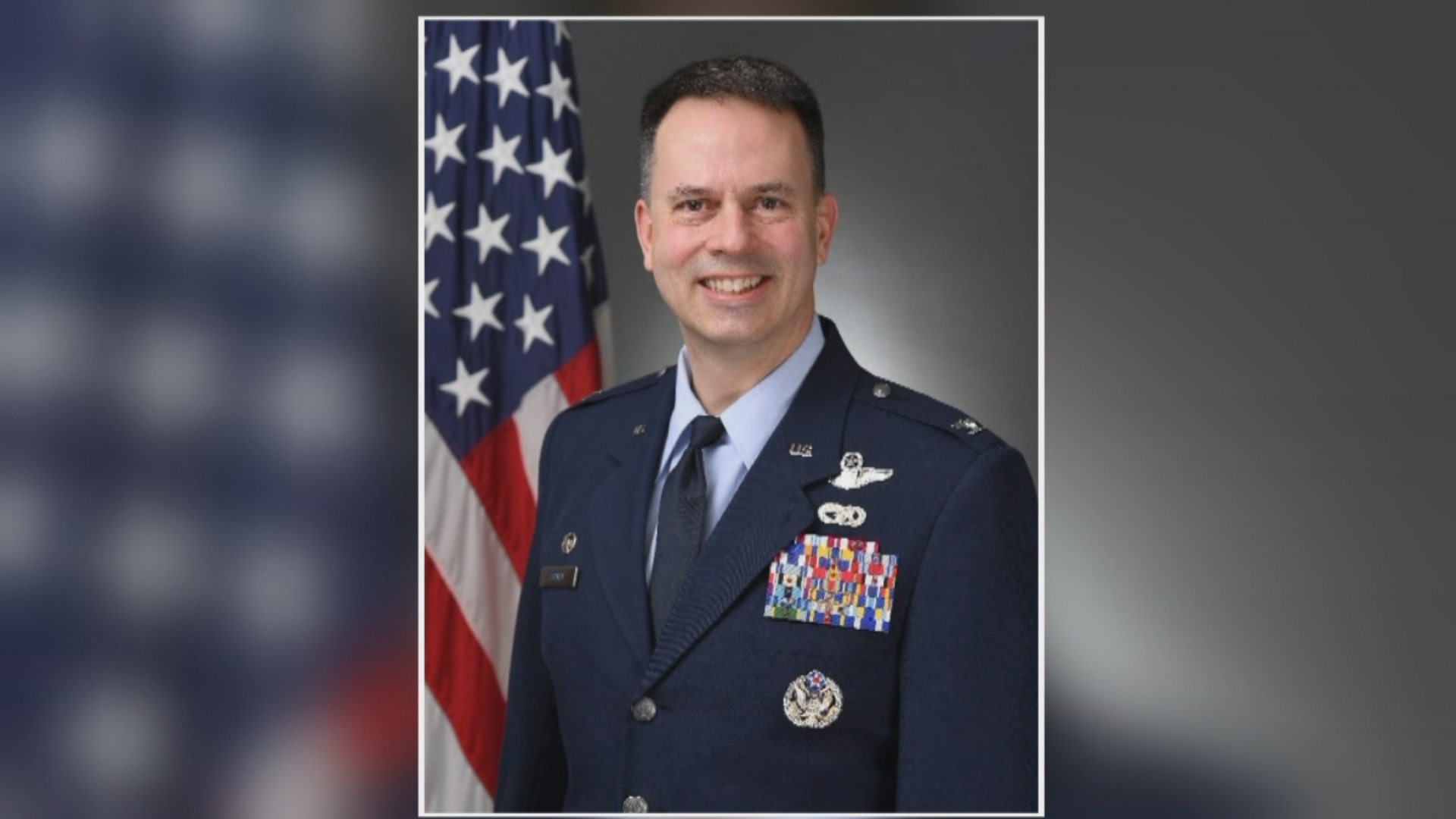 Thomey's 24-year-old daughter was killed in the crash.

Officials say Thomey was flying from Virginia to Florida when he reported a problem with the engine.

Thomey is the commander of the 111th Attack Wing and Biddle Air National Guard Base in Horsham.