COATESVILLE, Pa. (CBS) -- Coatesville police are trying to find a man who they say shot two people after a woman bumped into him at the grocery store. This all started Wednesday morning at a market on East Lincoln Highway. 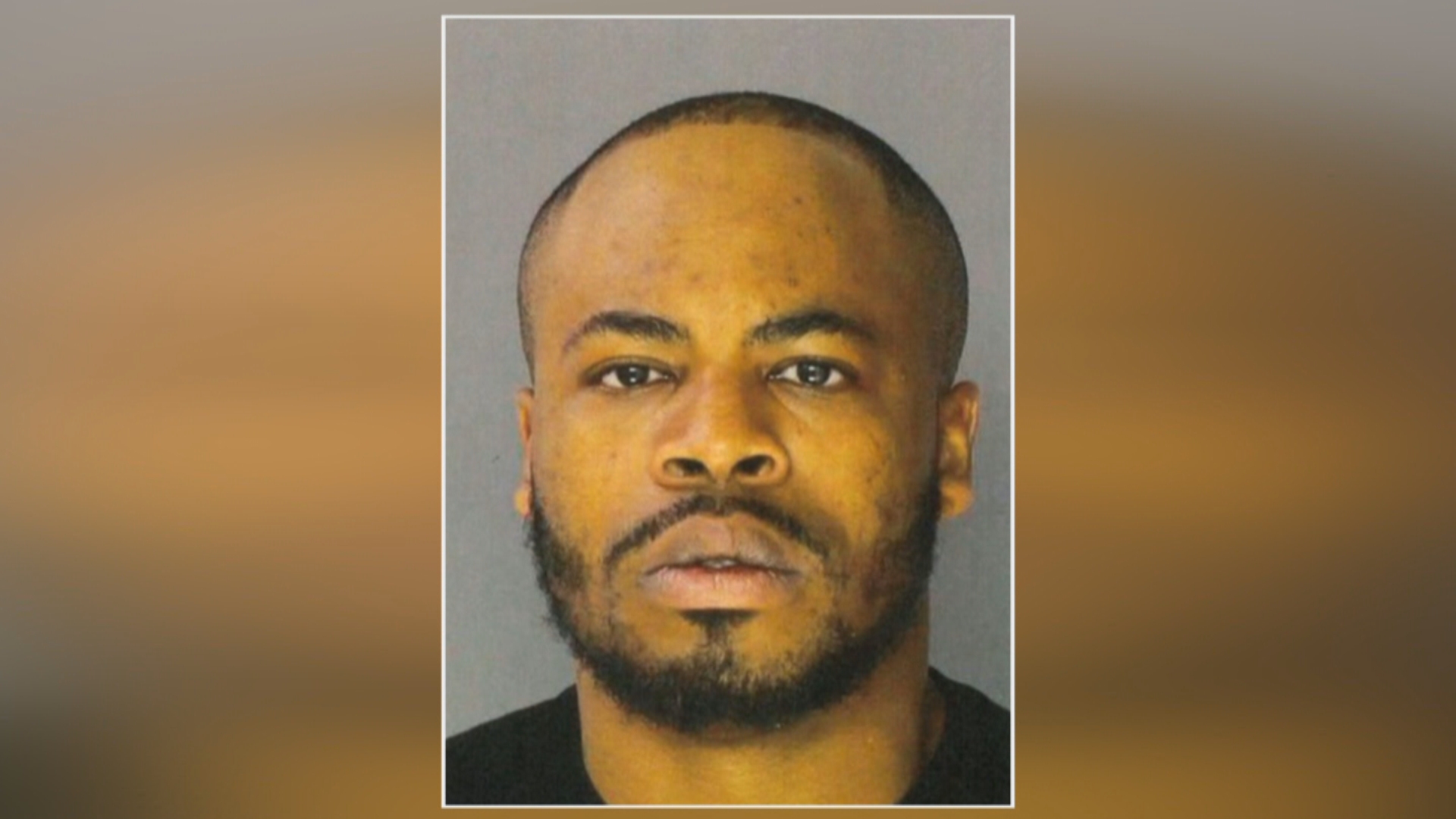 Police said a woman bumped into Moenell Coleman, 26, at the Coatesville Market around 9:50 a.m. When she apologized, Coleman threatened to shoot her.

Coleman then followed her out of the store and to her home a short distance away. When she got home, Coleman knocked on the front door and shot the woman when she opened it. She was hit in the leg.

The woman's brother was also shot and is currently at Paoli Hospital.

Coleman is wanted on two counts of attempted murder. Authorities consider him armed and dangerous and said he has ties to Norristown and Wilmington, Delaware.

Anyone who knows Coleman's whereabouts should call police.