The incident happened on Friday at the Turkey Hill on West Kings Highway in Coatesville.

White has been charged with attempted criminal homicide of a law enforcement officer, attempted first-degree murder, aggravated assault and related charges. White's being held without bail at Chester County Prison and his preliminary hearing is set for Sept. 15. 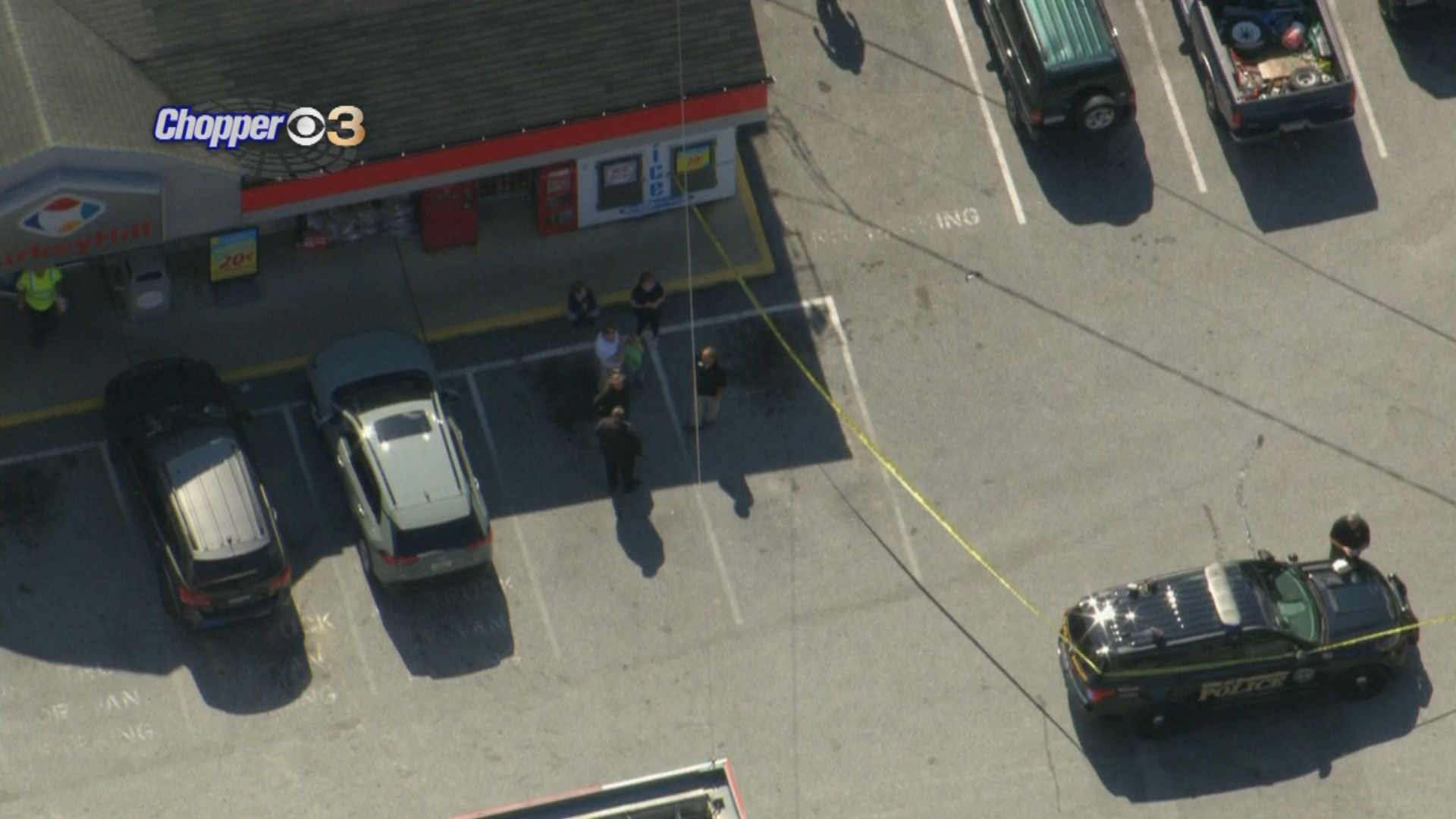 Cahill, who was allegedly stabbed by White multiple times, is expected to be released on Saturday. Cahill underwent surgery at Reading Hospital, where he's in stable condition. He was transferred to Reading after he was initially transported to Brandywine Hospital. Cahill suffered stab wounds to the head and his face.

On Friday, Cahill and Coatesville police responded to a report of theft by an employee at Turkey Hill. That employee was White.

Cahill met with White at the management office inside the store after he arrived. During the meeting, White told Cahill that he had stolen about $3,000 from the Turkey Hill register over the past several months, police say. White allegedly stole another $200 Friday and he was confronted by the store manager.

White told Cahill he would return the money he stole, including the $3,000, he had in his safe at his residence, police say. But after Cahill told White he was free to leave and retrieve the money, things took a turn.

Police say after White shook Cahill's hand, he shoved him and then stabbed him multiple times in the head and face with a fixed curved-blade knife.

White was immediately taken into custody following the stabbing.

If you have information about this incident, contact detective Dave Nieves at 610-344-4605.