PHILADELPHIA (CBS) -- An 11-year-old boy was critically injured in a hit-and-run crash in West Philadelphia earlier this week. Philadelphia police have identified him as Michael Stewart.

He was struck Thursday night as he crossed Girard Avenue at 42nd Street. 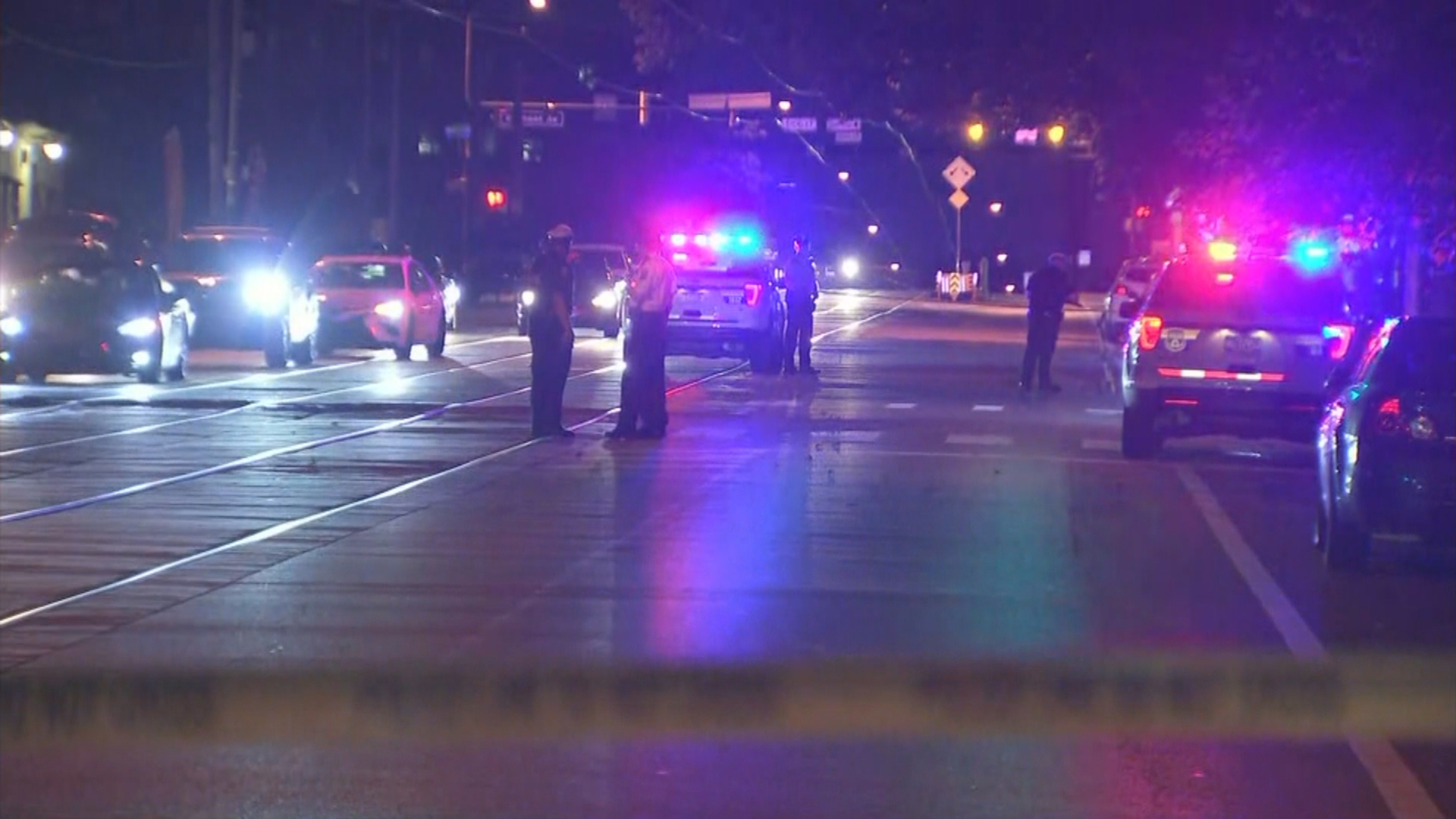 "Whoever did this, you need to turn yourself in," Darlene Harris, a neighbor, said. "We're talking about a baby that you knew you hit and kept on going. How can you sleep at night?"

Neighbors made pleas to come forward Saturday after Stewart was struck in a hit-and-run by a vehicle more than four-times his size.

"He could pass for maybe 7 or 8," Harris said. "That's how small he is, so I can't imagine this big old monster truck hitting him. And when she told me it was Michael, I said, 'No!' And tears just came to my eyes."

Police say Stewart was hit as he was headed to the corner store on Girard Avenue Thursday. The fleeing vehicle, a 2022 Ford F-150, left him with two collapsed lungs, according to loved ones.

"I was heartbroken," Christopher Jones, a neighbor, said. "Where we live at next to the park side, it's a raceway. It's a raceway coming out the park, so our kids are just not safe here because everyone's in a rush nowadays." 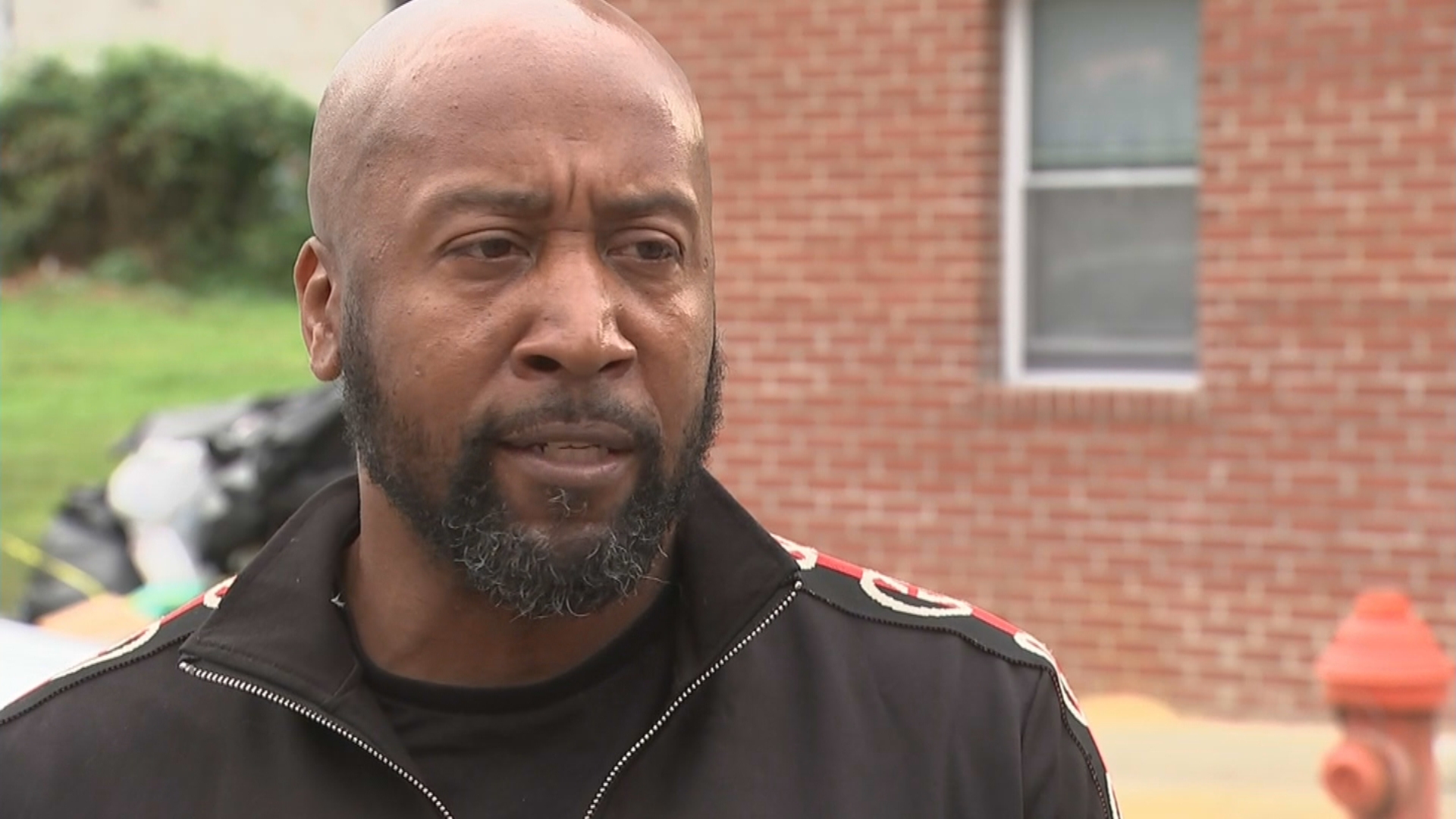 Neighbors said Stewart is the oldest of four and a big help in the community. They said they were shocked but not exactly surprised.

"They run up on the median all the time, so we know not to stay over there," Jones said. "Or if we're crossing the street, we stand back to watch because everyone wants to make the light."

The striking vehicle was last seen heading toward Martin Luther King Drive. As community members pray for Stewart's recovery, police are asking people to look out for a vehicle that looks like the truck below with the Pennsylvania tag: ZTX-6169. 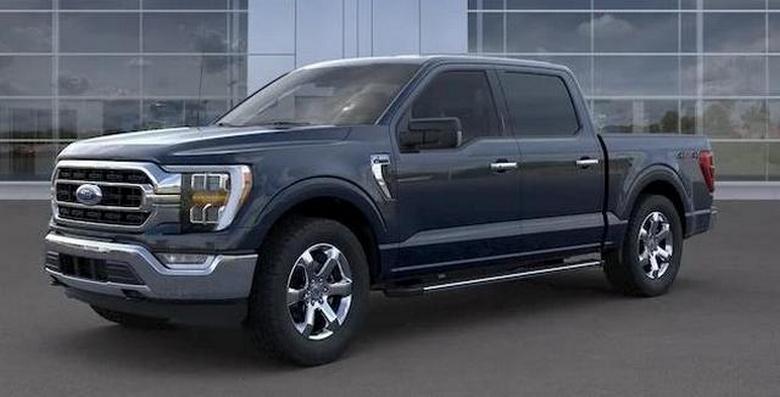 We're told Stewart's mother is by his side at Children's Hospital of Philadelphia, where he remains in critical condition.