The recipients also receive $20,000 to use in their schools.

It's no secret that the Overbrook Educational Center is more than a school. These classrooms are filled with students, teachers, and familiar faces like Grandpa Allen. 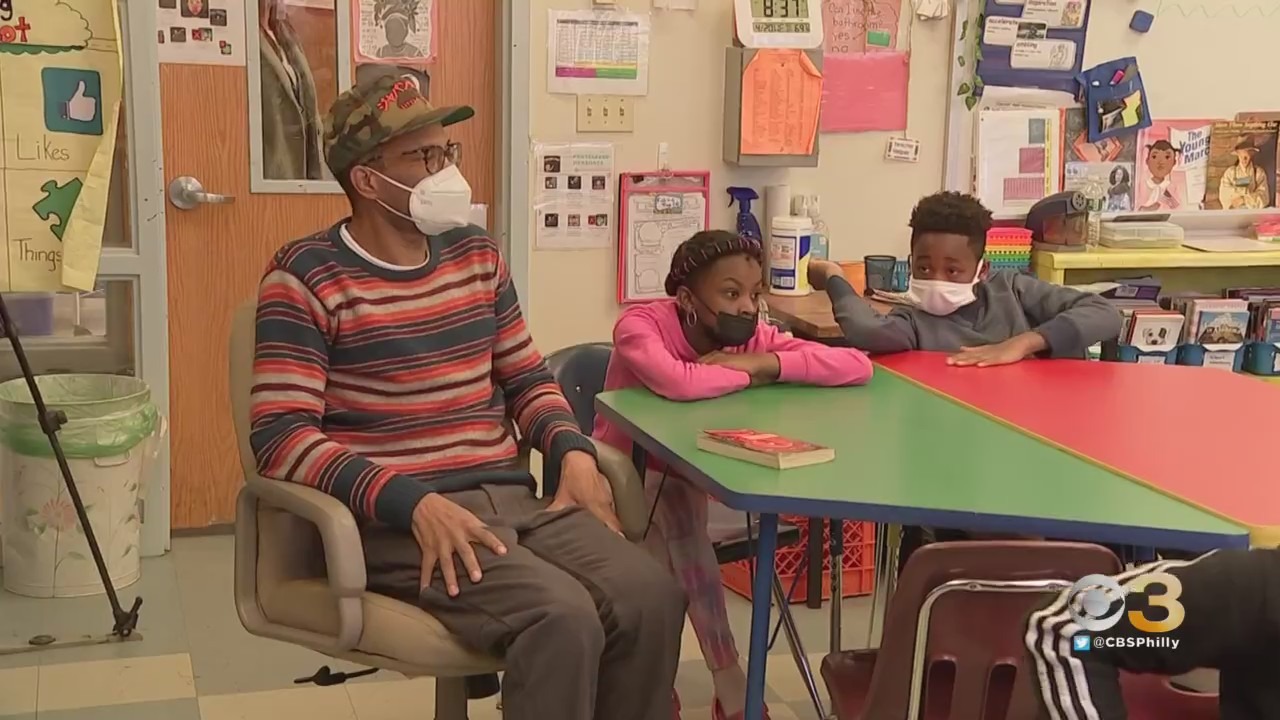 "I feel blessed every day to come to work," Principal Meredith Foote said.

Foote says her school is unique because they serve a dual population of blind and visually impaired students in the Philadelphia School District.

"Our students just have such strength and have such resilience for everything they been through and the best part about our school is really our teachers," Foote said.

Little did Foote know the feeling was mutual.

Foote is one of seven recipients nominated for the Lindback Award for Distinguished Principals in the district. Each principal is awarded a $20,000 grant for their school, which she says goes a long way.

"Going to ask the teachers exactly what they need," she said. 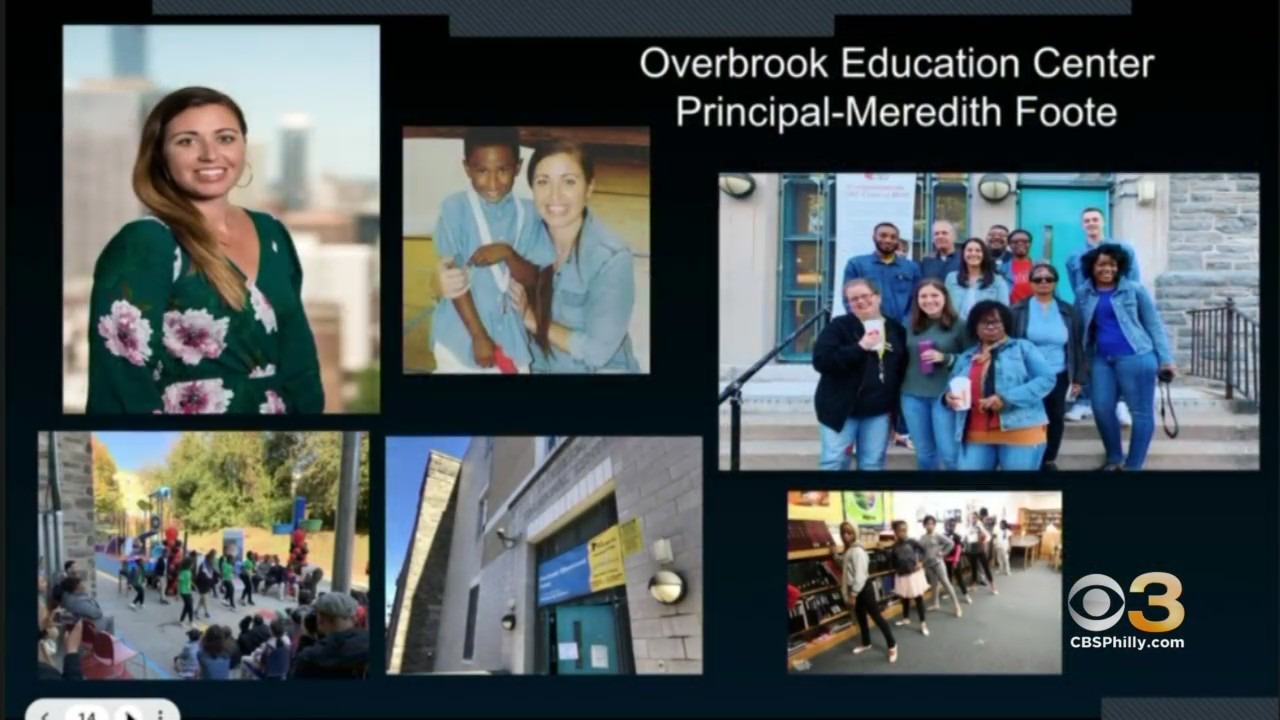 "I love books and anything that we can do to teach our kids and to have a diverse library that our students can see themselves on the covers and as characters in the book," Obozian said.

Foote also plans to use some of the money to begin building a bridge to connect the main and annex buildings.

"In inclement weather and coupled with student's vision impairments, it's difficult to make those transitions," Foote said. "So instructional time is lost."

Eyewitness News congratulates all the Lindback Awardees, but the students at Overbrook Educational Center appreciate Foote.

Up next, 60 teachers will be nominated for this prestigious award where they will each receive $3,500 dollars, so good luck to all of them.