TRENTON, N.J. (CBS) -- Two people are dead after an early Christmas morning fire in Trenton, according to Mayor Reed Gusciora. The fire happened around 3:30 a.m. on Rusling Street. 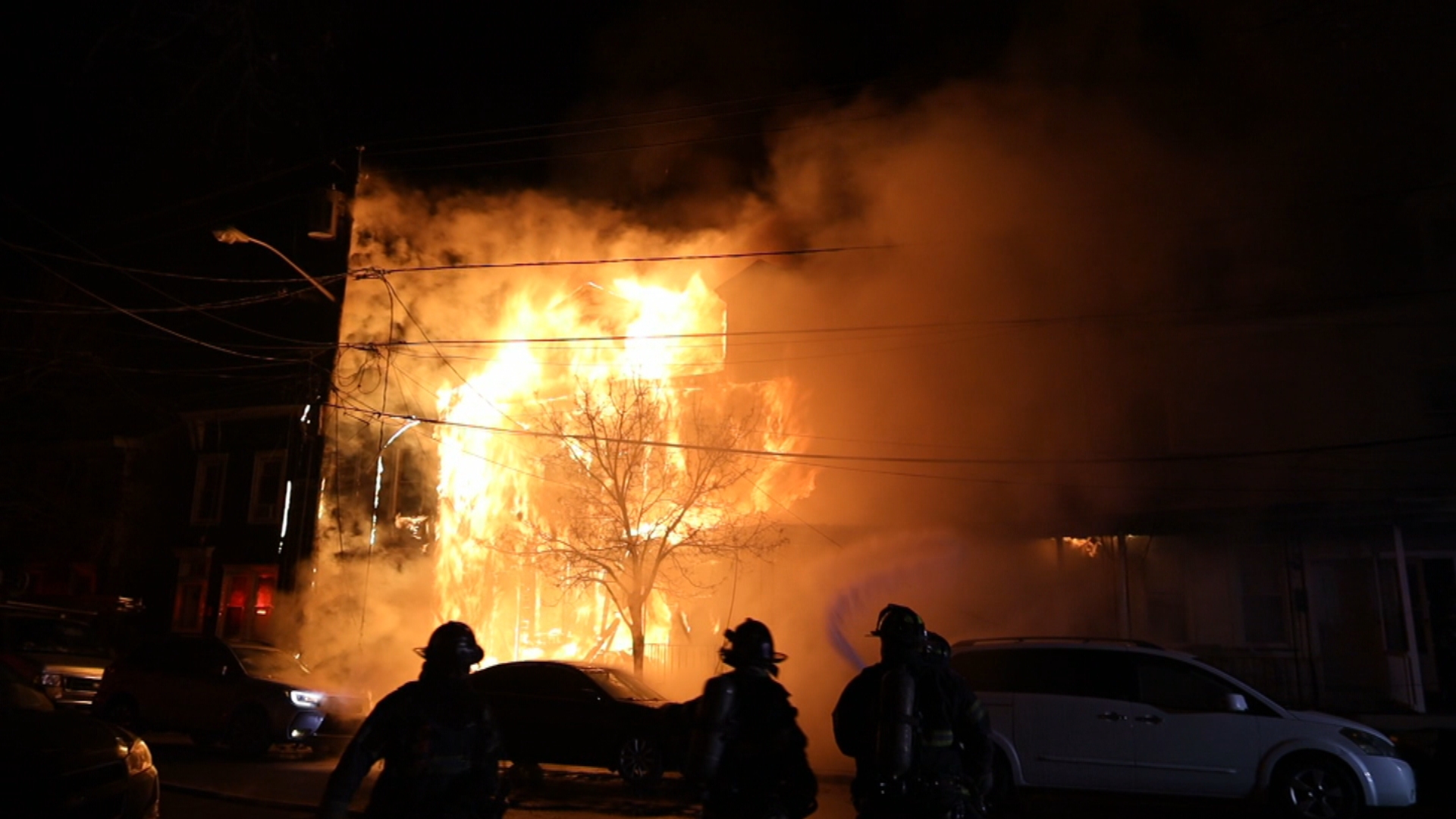 6 house fire in Chambersburg in the early morning. Families displaced on Christmas. Fire under investigation but a reminder to not overload circuits, watch space heaters carefully, have a fire escape plan. We pray for the families and any persons so far unaccounted for. 2 persons succumbed to injuries in the fire. God bless the families in their time of need. Thanks to Trenton Ladder Companies coming out to scene, EMS, Trenton PD, and County Fire officials. The Red Cross is being called out to assist the families.

The fire last around three hours, getting under control around 6:11 a.m.

The cause is still under investigation.