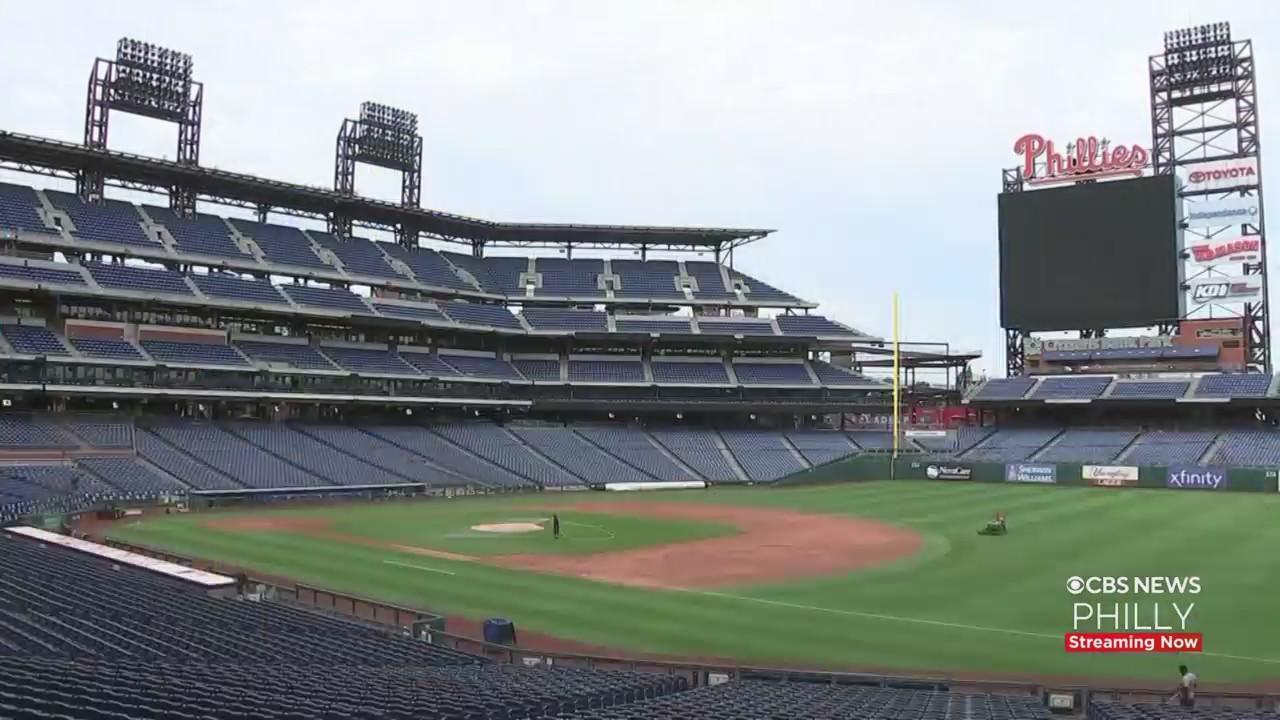 PHILADELPHIA (CBS) -- Baseball greats from the first Phillies team to win a World Series are returning to South Philadelphia for Alumni Weekend festivities. It will be Pete Rose's first time taking the field at Citizens Bank Park since he was banned from Major League Baseball.

There will be a Wall of Fame induction on Saturday and a pregame ceremony on Sunday honoring the 1980 World Series champions.

Former General Manager Ruben Amaro Jr. recounts his time as a Phillies batboy in the 80s and how these players helped shape his career.

Amaro Jr. is now a color commentator for the Phillies.

"Dad as a first base coach and me being around that team, that was really at age 15 for me, was really the reason why I wanted to become a Major League Baseball player, being around all those iconic players," Amaro Jr. said.

He will be celebrated before Friday night's match-up against the Nationals.

The CBS3 Staff is a group of experienced journalists who bring you the content on CBSPhiladelphia.com.