LONDON (CBS) - Prince Harry might be getting all the headlines, but there's another man in Meghan Markle's life. 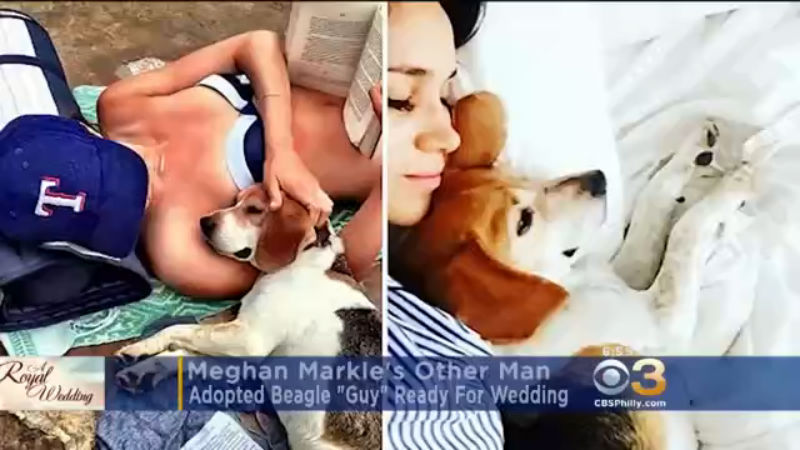 Meghan adopted him from a shelter when she lived in Toronto for her TV show.

TSA Reveals It's Keeping A List Of Unruly Passengers 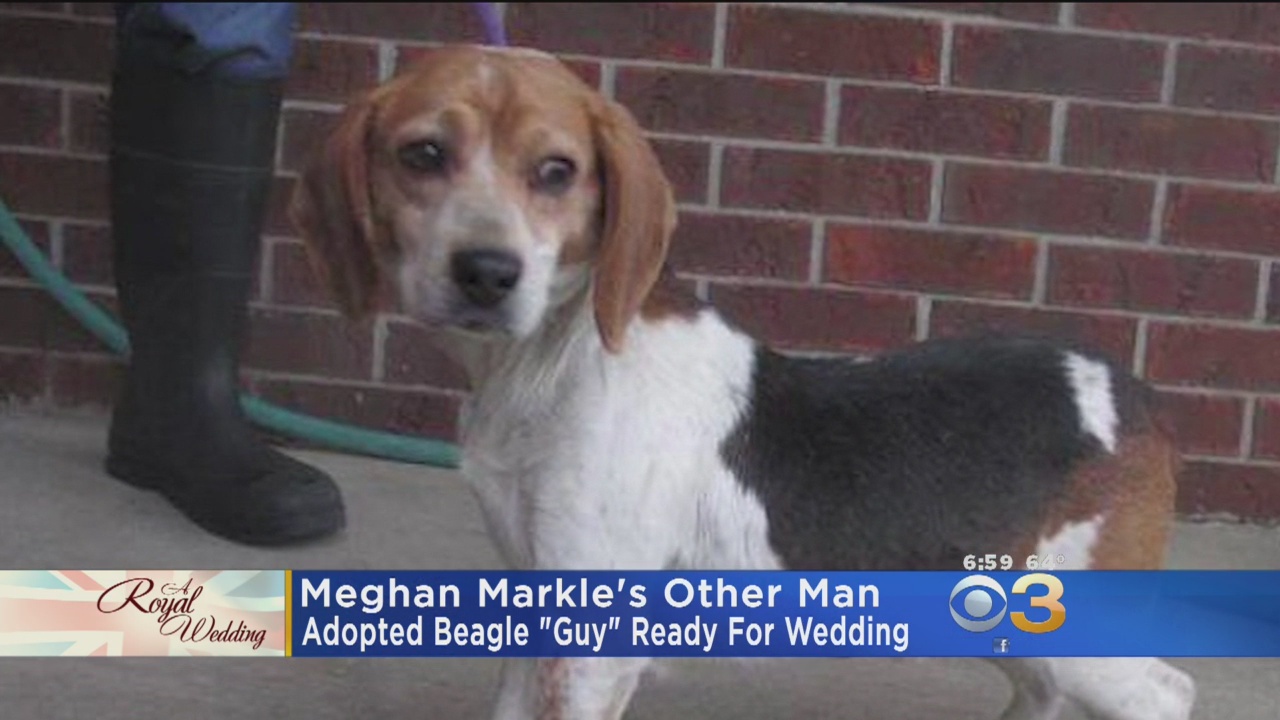 She actually has two dogs. Meghan is apparently a dog lover.

"I've had two dogs that I've had for quite a long time, both my rescue pups. One is now staying with very close friends, and my other little guy is in the UK, he's been here for a while," said Markle during an interview. 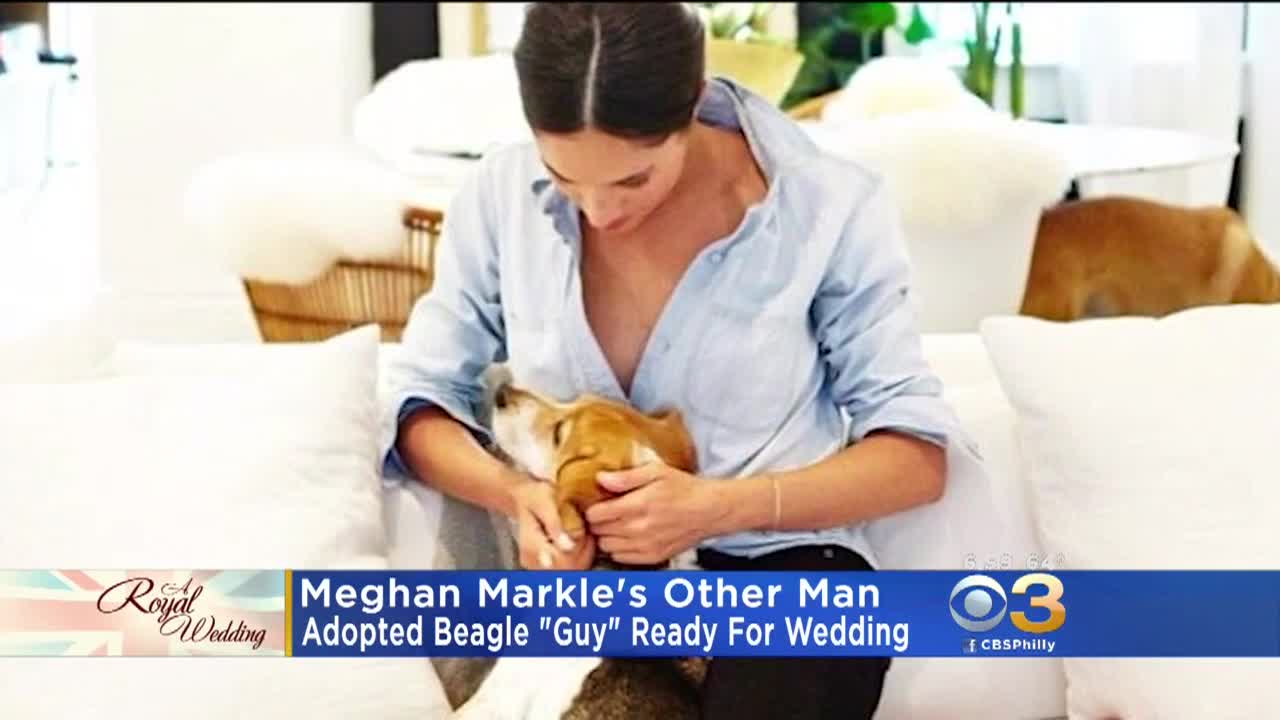 Guy's appearance may have helped Meghan fit in with the royal family, since they all love to show off their pets. 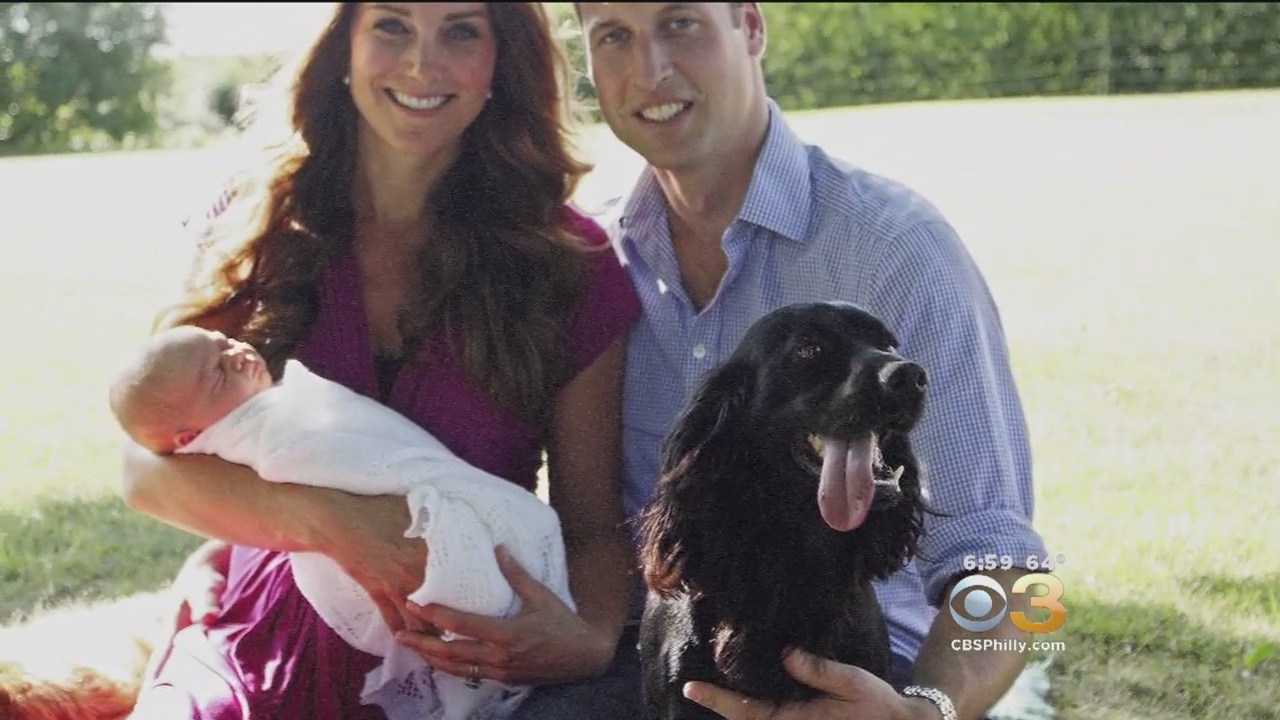 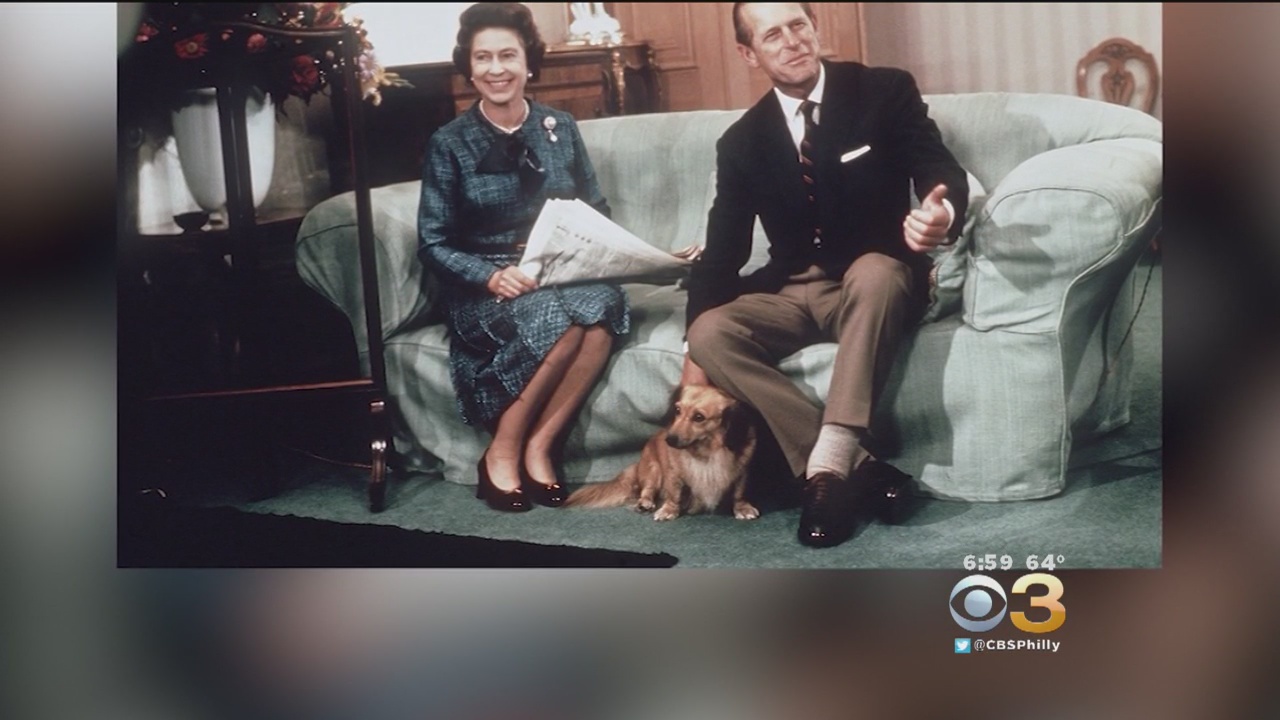