BURLINGTON, N.J. (CBS) – Authorities have arrested four people in connection to fires on a historic mansion property in New Jersey. One of the four, 20-year-old Gabriel Vance, is the only one charged with arson. 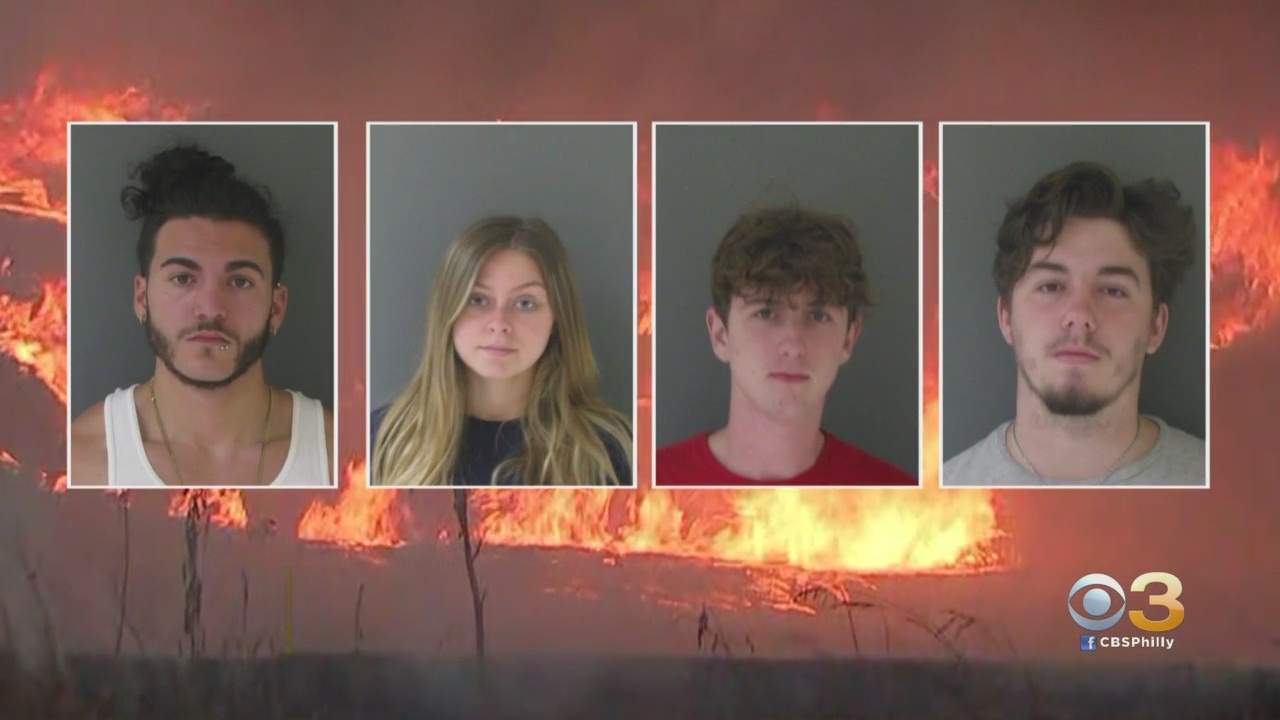 The Burlington Police chief tells CBS3, Vance was the ringleader. The other three suspects are facing mischief charges.

The fires on the McNeal Mansion property in Burlington destroyed two buildings and damaged two others.

The first fire happened on April 26.

The second fire broke out on June 7.

The main building is a 10,000 square foot mansion that was built back in the 1880s and was one of the largest homes in the area. It's been abandoned for decades. It has also has suffered several fires over the years and has been the target of vandals.

Police say security video from a nearby home eventually led to the arrests.