PHILADELPHIA (CBS/AP) -- A former transit police sergeant accused of hitting two protesters with his baton became on Thursday the third Philadelphia officer to be charged with assault and related offenses stemming from demonstrations against police brutality after the killing of George Floyd in Minneapolis.

Matthew Sinkiewicz, who has been fired from his job as a sergeant with the Southeastern Pennsylvania Transportation Authority police, was charged with aggravated assault and other counts related to a May 30 confrontation near a statue of Frank Rizzo, a controversial former mayor and police commissioner, that has since been taken down. 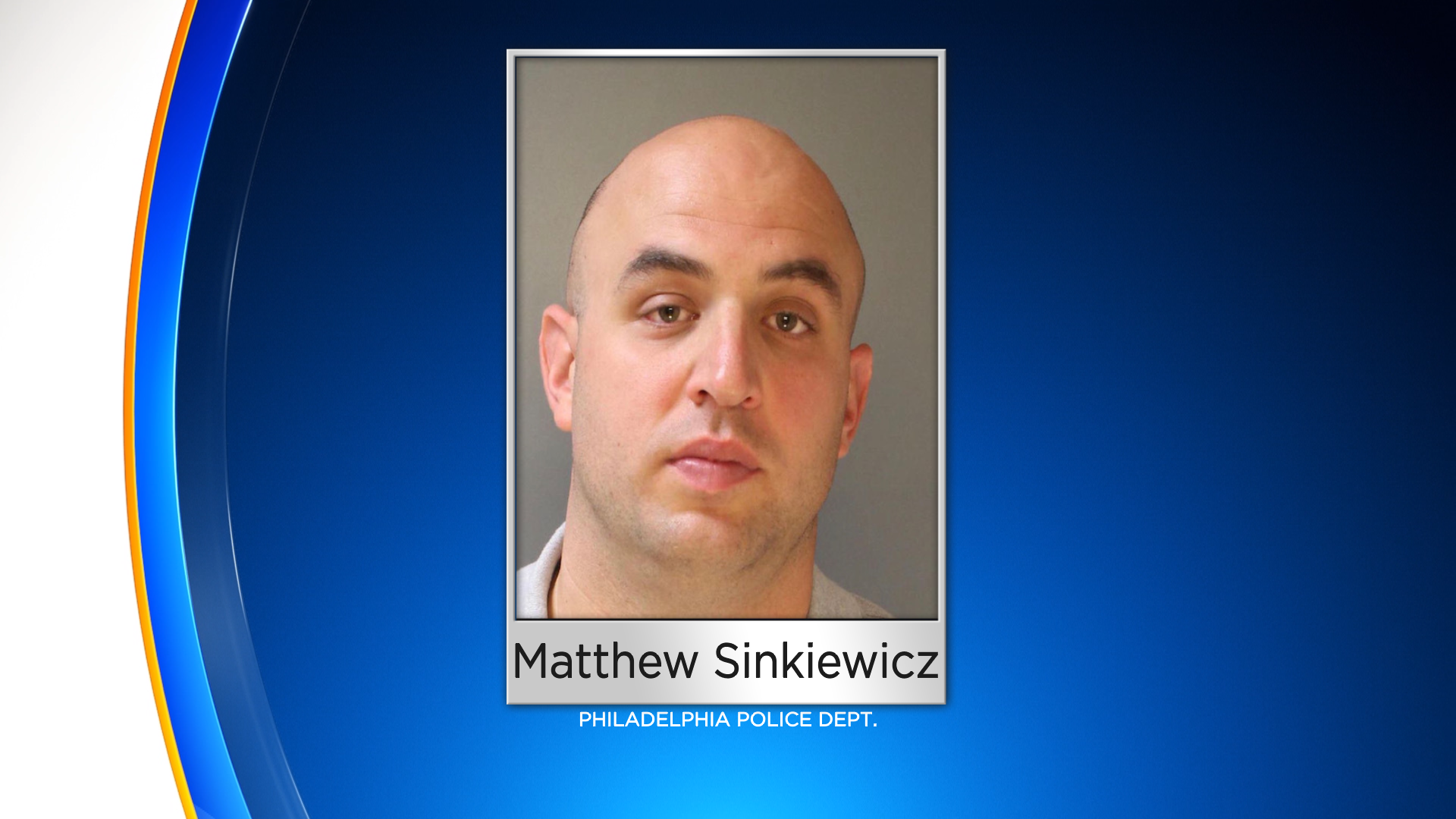 Sinkiewicz struck two protesters multiple times with his baton "without provocation," causing lacerations and other injuries that required hospital treatment, Jane Roh, a spokesperson for the Philadelphia district attorney's office, said in a news release.

Sinkiewicz was placed on leave shortly afterward and was fired in July following an internal investigation, SEPTA police officials said.

"The civil disorder that occurred in Philadelphia on May 30 did not take away the responsibility of our member to follow the Transit Police rules and expectations for professional conduct," SEPTA Police Chief Thomas J. Nestel III said. "Our response to resistance must be appropriate, and when it is not, the member will be held responsible."

No attorney information for Sinkiewicz was listed in court documents, and a message left with a spokesperson for a police union was not immediately returned.

Sinkiewicz also is alleged to have submitted paperwork that inaccurately depicted his interaction with the two protesters, according to the news release.

The former sergeant was arrested Thursday, but it was unclear whether he was still in custody or had been granted bail as of afternoon.

"Justice has to be rooted in equal accountability. I want to thank the SEPTA Transit Police for their work on this investigation into one of their own officers. In order to earn the trust of the public, law enforcement must take an even-handed approach in applying justice, always," District Attorney Krasner said. "We must also acknowledge that uniformed officers of the law have a higher duty to build and earn trust with the public they are tasked to protect and serve. As a reminder, the charges filed against Sgt. Sinkiewicz represent allegations only, unless or until they are proven in a court of law."

Sinkiewicz is the third law enforcement officer to be charged with assault and related offenses over altercations or actions involving protesters.

Two Philadelphia police officers were fired and charged after confrontations caught on video. One officer was seen hitting a protester with his baton, causing injuries that required staples to close, and another officer was seen on cellphone video lowering the mask of at least one protester sitting on the ground to douse their face with pepper spray.