"Just the community support, man," Josh Tiger-Wesley, a Marple Newtown High School football player, said. "We've got a lot of people who care about the football team, the whole community. We help lift each other up out here."

For most in this stary, red, white and blue colored, glittery crowd, they wouldn't start the holiday any other way.

"It's a must-do," Amanda Ward said. "We live all the way out in Pottstown and we make sure we come out for this parade just because we were in it when we were young and tradition."

The parade stretches for a couple of miles.

The westbound lanes of West Chester Pike close and car and bus traffic are replaced with members of the Bike Brigade, string bands, class cars and candy hurlers.

The Ward family knows a thing or two about the Marple Newtown Fourth of July Parade.

Bill Ward has been coming to the parade since 1985.

"It's community. It's patriotic and it's just a great time," he said. 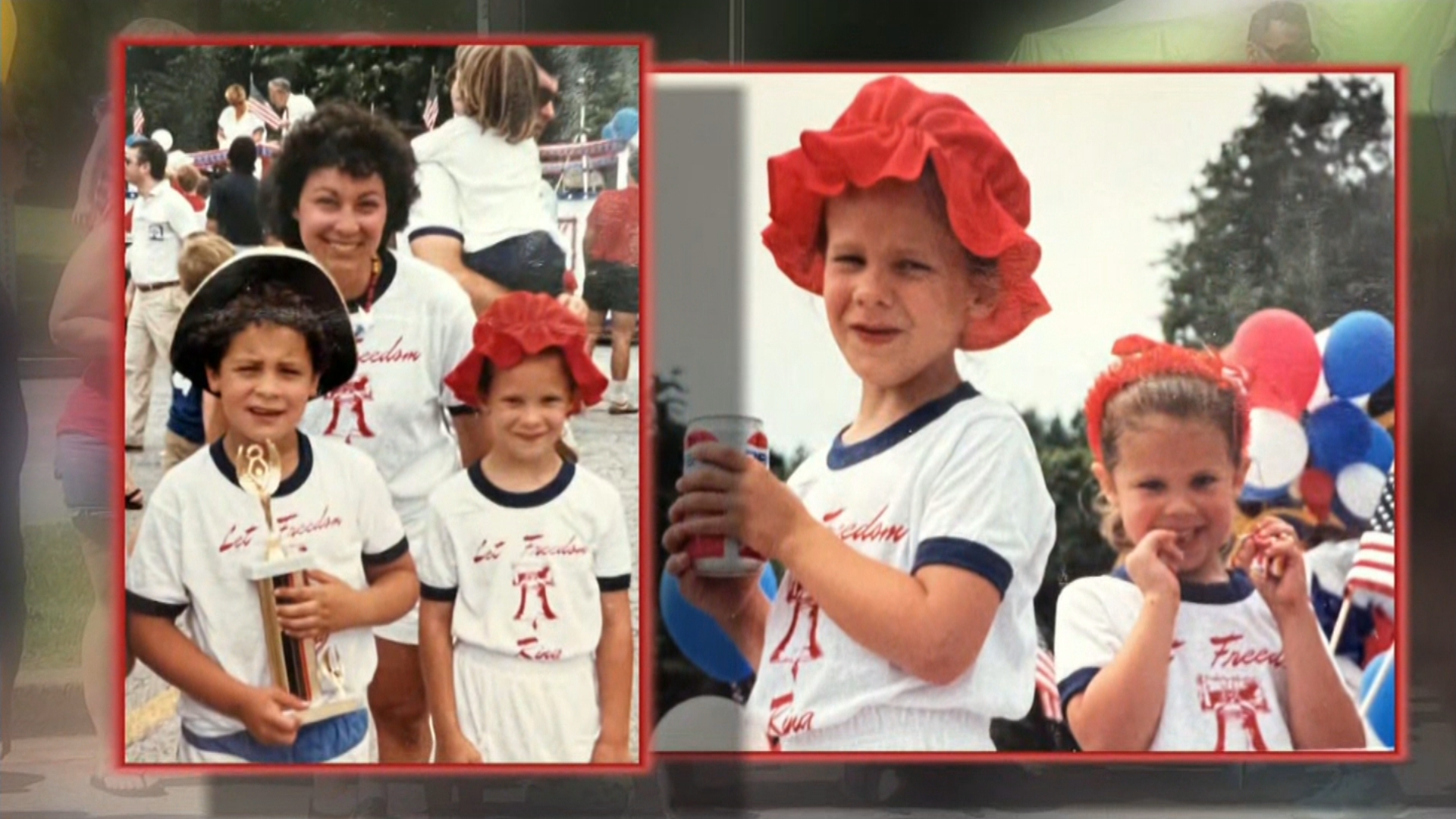 The patriotic event has spanned generations for this family and others.

"I love that it has been going on for generations," Janet Ward said. "Our children who now have children, we were all part of the parade when it was on a flatbed. Then we couldn't do the flatbed anymore and then we became the 'Marvelous Marchers.'"

Those sitting along the parade route will tell you about the years when the weather was way less ideal, but on this July 4, hardly a complaint and not a cloud in the sky.

Deeply rooted in tradition and a parade that checks all the boxes. It's why people keep coming back year after year.

"We passed it on onto our kids and now they're coming," Janet Ward said. "We have more coming. That's what you see around here."