SHAMONG TOWNSHIP, N.J. (CBS)--  A New Jersey woman has been charged for keeping 20 dogs in deplorable and inhumane conditions in her home, New Jersey State Police say. Marissa Corbett was arrested on Tuesday after officials found evidence of animal cruelty during a home inspection on Oakshade Road. 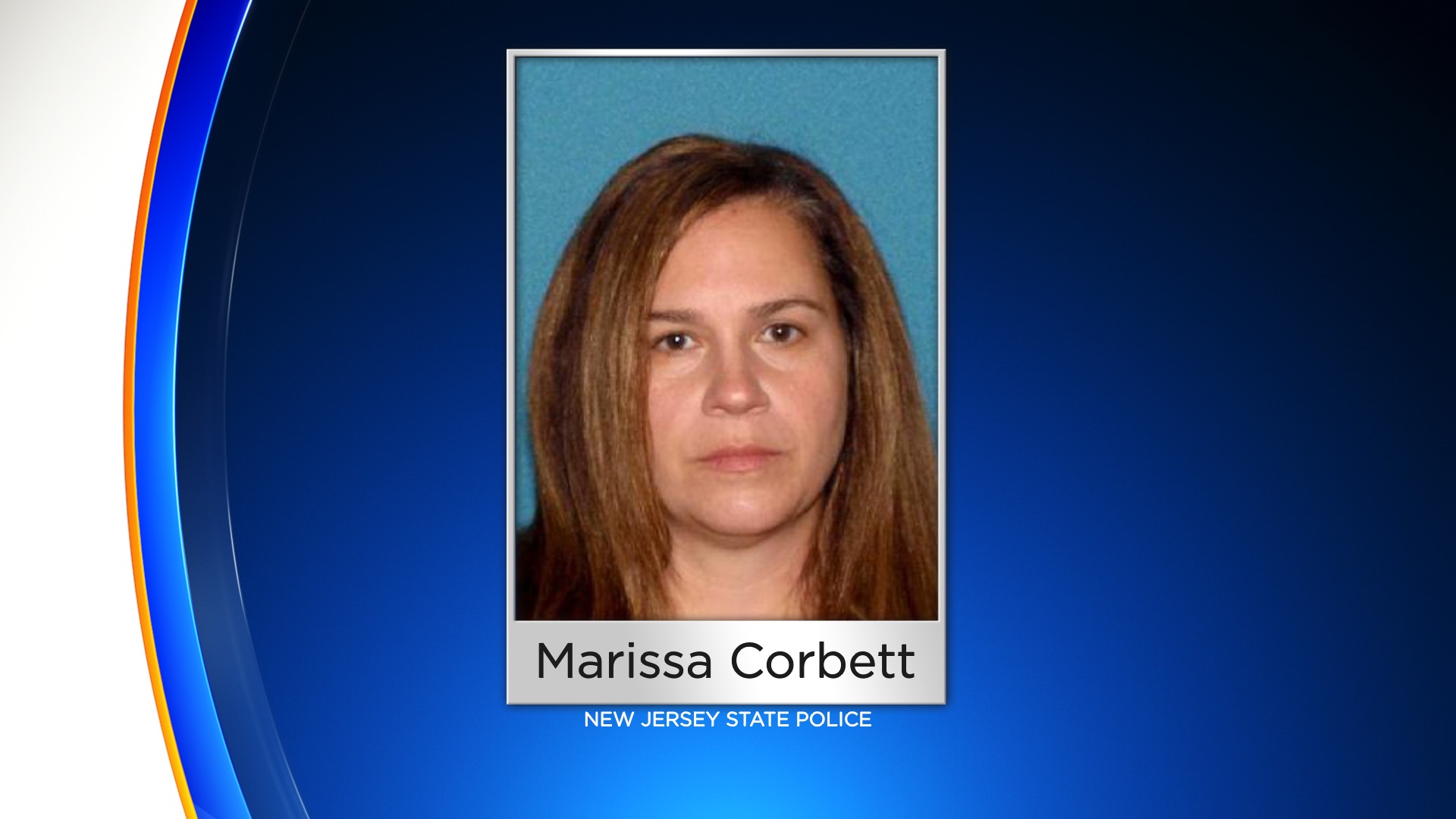 Officers were assisting the Burlington County Health Department with the inspection when they discovered Corbett was maintaining a boarding and training business in her residence, officials say. Authorities say the odor of animal feces and ammonia spread throughout the home, where they found the 20 dogs.

It was determined that five of the dogs were in critical condition and were taken to an emergency veterinary clinic. One of the dogs died as a result of an illness.

Corbett is now facing 60 counts of animal cruelty charges and was released with her court date pending.