PHILADELPHIA (CBS) -- The first woman news anchor in Philadelphia is celebrating her 90th birthday on Monday! Marciarose Shestack made broadcasting history when she launched the Eyewitness News format on KYW-TV with co-anchor Tom Snyder in 1965.

The format revolutionized local news by allowing reporters in the field to deliver the stories directly to viewers rather than having the news anchor present it.

She started her career at KYW-TV, then WRCV, in 1957, with the weekly talk show, "Speak Up," before producing and narrating a documentary film series, "Concept."

She teamed up with Tom Snyder in 1965 to anchor the Noon newscast and in 1971, she became the first woman in America to anchor a primetime daily newscast with co-anchor George Caldwell.

In 1975, she left Philadelphia to anchor a news/talk magazine show, "Sunday," for WNBC-TV. Later, she went on to be a freelance television journalist, PBS network host, co-host of WHYY's fundraisers in Philadelphia, and Philadelphia Inquirer columnist.

Throughout her career, she interviewed many newsmakers -- from President Jimmy Carter to poet Maya Angelou.

She received many professional awards, including a duPont Award for documentary filmmaking. In 2004, she was inducted into the Broadcast Pioneers of Philadelphia's Hall of Fame. In 2013, the Mid-Atlantic Chapter of the National Academy of Television Arts and Sciences awarded her the prestigious Governors Award for her lifetime achievement.

She also served as president of the Philadelphia Developers Association, organizing business developers to promote the city as a headquarters for national and international businesses.

Born in St. Louis, she grew up in New York City and received multiple degrees from Emerson College, Northwestern University, Louisiana State University, and The University of Pennsylvania. 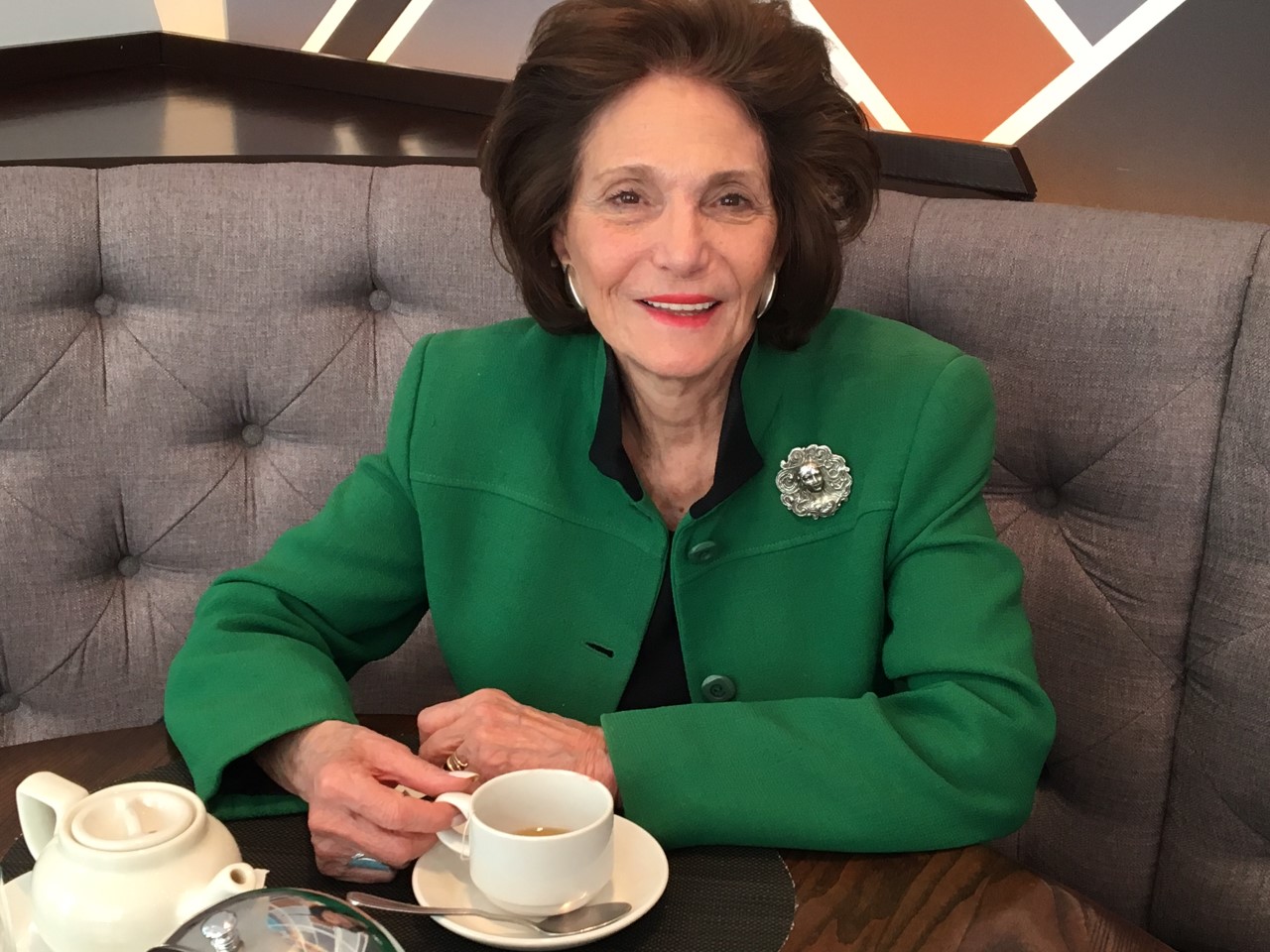 She continues to give back to the community through her leadership on organizations such as the World Affairs Council and the Mann Center for the Performing Arts.

She was married for 60 years to her late husband Jerome (Jerry) Shestack, a prominent Philadelphia lawyer. Her son Jonathan is a movie producer in Los Angeles ("Air Force One"), and her daughter Jennifer is a cosmetic executive in Philadelphia. Marciarose and Jennifer share the same birthday!