PHILADELPHIA (CBS) - A 25-year-old man was shot and killed in West Philadelphia overnight. Police found him unresponsive with gunshot wounds to his leg and his chest around 3:20 a.m. Tuesday on the 100 block of North Farson Street. 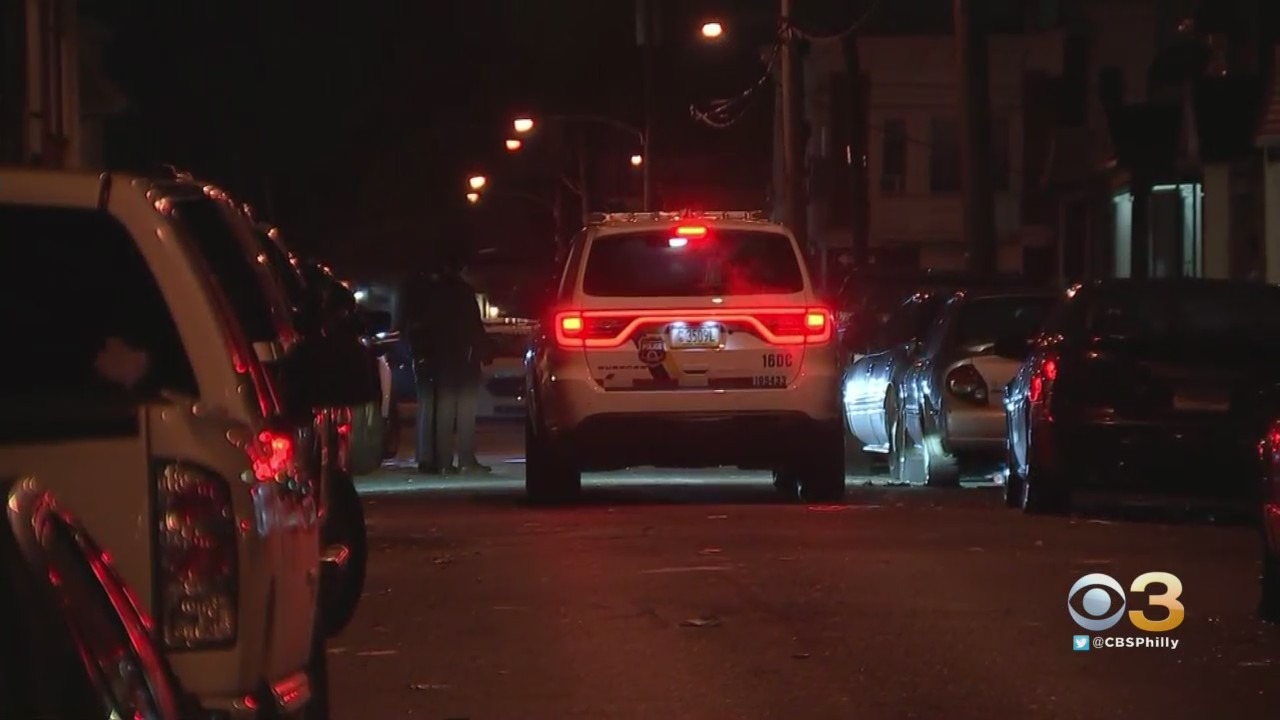 Police found at least 16 spent shell casings near the scene. Two cars parked nearby were also hit by gunfire.

Police say the victim was with his girlfriend when he was shot.

Family and friends tell police an ex-boyfriend may have been involved in the shooting.

Police are now checking surveillance cameras in the area.