PHILADELPHIA (CBS) - Philadelphia police are investigating a shooting on the Chestnut Street Bridge at Penn's Landing. They say a man was shot in a botched robbery attempt and the victim's infant child was just a few feet away.

The shooting was reported at the bridge, near Front and Chestnut Streets, just after midnight Monday. 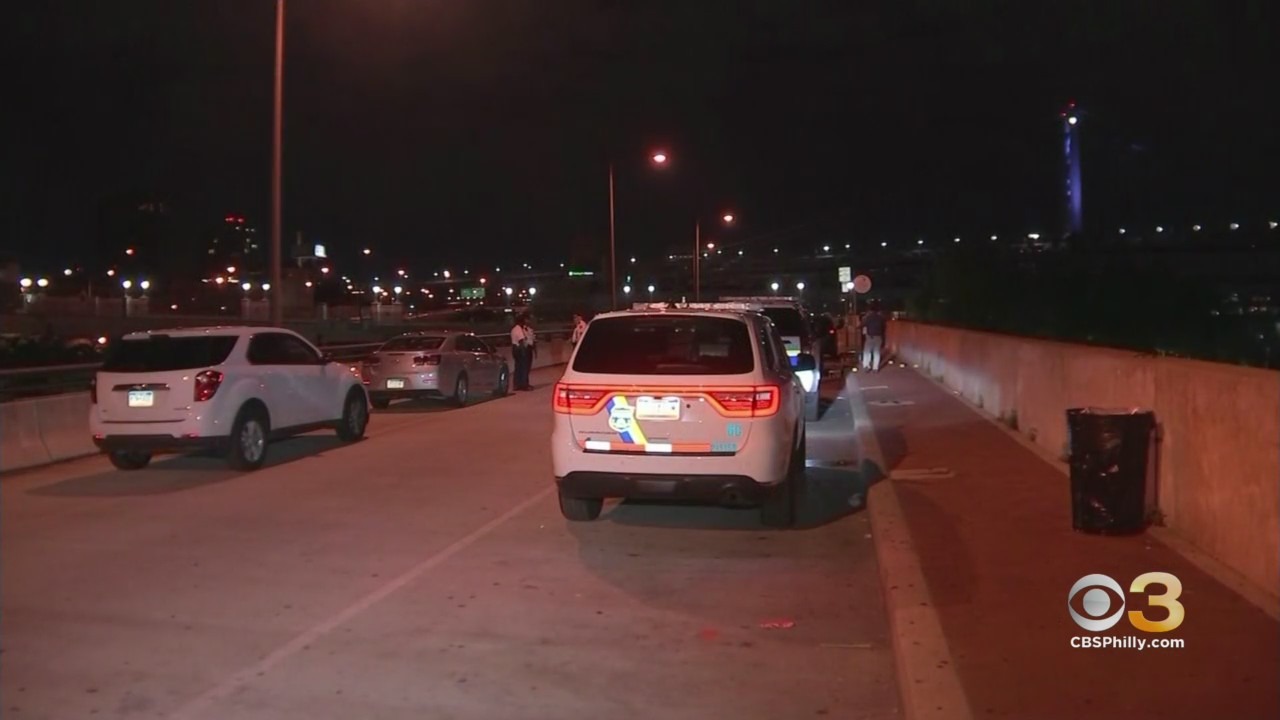 Police say witnesses tell them a couple in a tan car pulled over on the bridge to look for a cell phone that belonged to the woman. Police say soon after, the two were approached by a group of teens and one of the teens tried to take the woman's cell phone.

After she put up a fight, the teen fired several shots, hitting the woman's boyfriend in the shoulder. Although the victim was armed and carrying, he did not fire back because of concern for an infant in the backseat.

"The motive here was a botched robbery attempt," Philadelphia Police Chief Inspector D F Pace said. "Pulled out a gun and fired five times toward the complainant with the cell phone, the woman, and her male companion. They were concerned because they also had a baby in the car."

The woman drove her boyfriend and the baby to the nearest hospital where he is expected to be OK. Meanwhile, police are reviewing camera footage from the area to identify the shooter and this group of teens.