PHILADELPHIA (CBS) -- More gun violence Tuesday night in Philadelphia. A man was killed and two others were injured when they were shot while sitting in a car in Holmesburg. 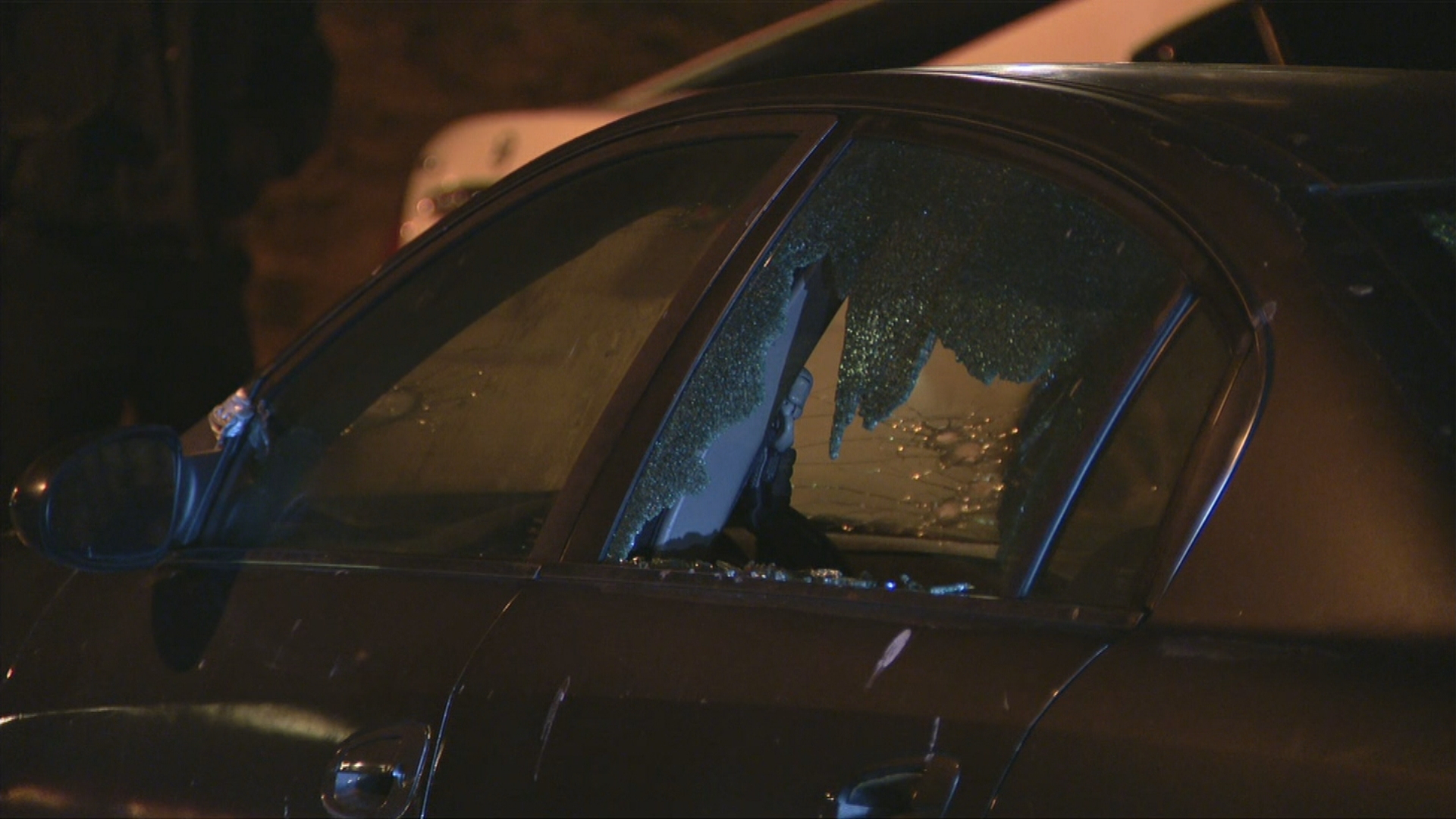 Police say a 21-year-old man was shot in the head and was later pronounced dead at a hospital. Police later identified him as Rashaan Frazier of the 4700 block of Meridian Street.

The other two victims are 21 and 22 years old and are both in stable condition.

Police say at least 55 shots were fired by multiple gunmen.

Police have not made any arrests.