It happened around 11 p.m. Sunday on Clark Street near Murray Street. 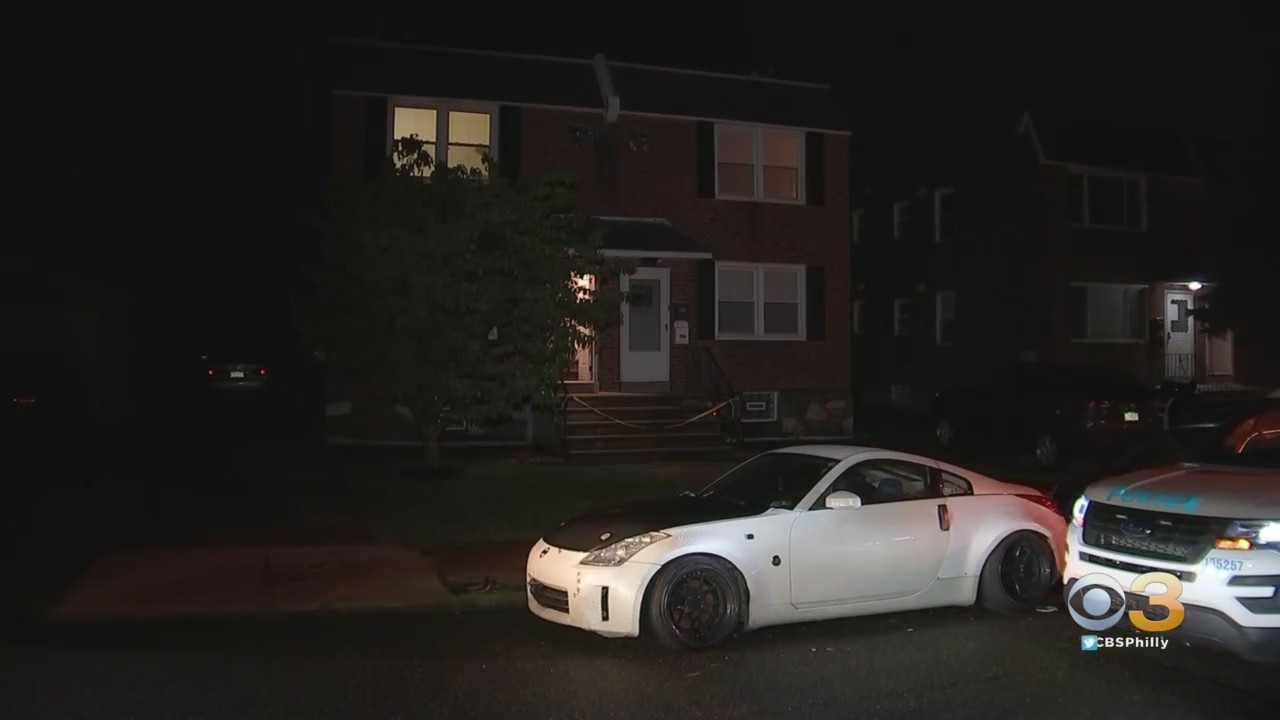 Police say the 22-year-old man was cleaning his gun inside of the home, when the gun discharged, shooting the man's 22-year-old girlfriend in the neck.

She was rushed to the hospital, where she was pronounced dead.