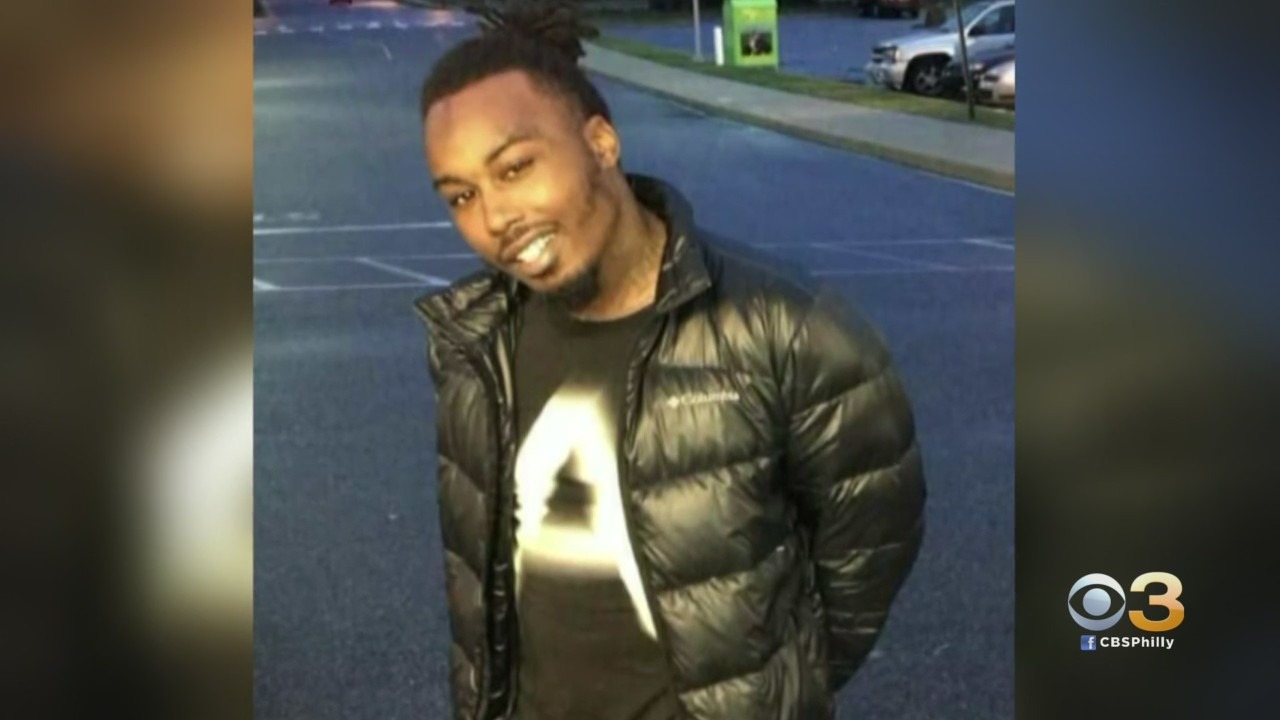 "I need answers. I have to answer to my children when they would like to know what happened, I want to be truthful," Amanda, Moses' wife, said. "Can we bring the truth out about this so I can tell my children what happened to their father? In the correct manner? It was not justified."

The bodycam video of the shooting can be seen below. It begins in Wilmington just after 1 a.m. on Jan. 13. That's when county police saw Moses' car parked with its engine running.

"Do me a favor, just hop out for me, man," police tell Moses in the video.

Officers try speaking with Moses, but he drives away.

According to New Castle County Police, officers opened fire after Moses' vehicle made a U-turn and sped directly at the officers, putting them in harm's way.

His family does not believe that story. They say bodycam video shows that none of the officers were in the path of Moses' vehicle.

Bodycam video shows Moses turns around and approaches an officer, appearing to drive around him. He then passes a second officer, who fires. A third officer also shoots.

"These officers were on the outer side of the vehicle and were shooting," Spence said.

The family isn't sure why Moses drove away, but they point out he did not have a gun on him.

"It is clear and apparent that this was an unjustified shooting," Emeka Igwe, the family's lawyer, said. "We saw in the George Floyd case that Derek Chauvin has 17 complaints. We don't know if any of these officers had complaints because we don't even know their names."

A memorial now stands where Moses was killed by police in January.

New Castle County Police have not released the names of the officers involved.

The Delaware Attorney General's Office has been investigating the incident but has not said when it's expected to finish.