MOUNT EPHRAIM, N.J. (CBS) -- We're hearing from the sister of a Cherry Hill man who was shot and killed in a road rage incident. She's making an emotional plea for justice.

CBS3 spoke with Amber Ciccanti, the sister of Louis Ciccanti. She says she can't comprehend what would make someone mad enough on the road that they'd shoot and kill another person.

An emotional plea for help from the sister of Louis Ciccanti, the 51-year-old SEPTA worker who was shot and killed on his way home from work last Monday.

"I'm just asking people to do for us what we would do for you and not let this person get to sleep in their own bed every night because my brother doesn't get to do that," Amber Ciccanti said.

Investigators suspect Ciccanti got in some kind of altercation on Passyunk Avenue in Philadelphia and the dispute followed him all the way to Mount Ephraim, New Jersey. 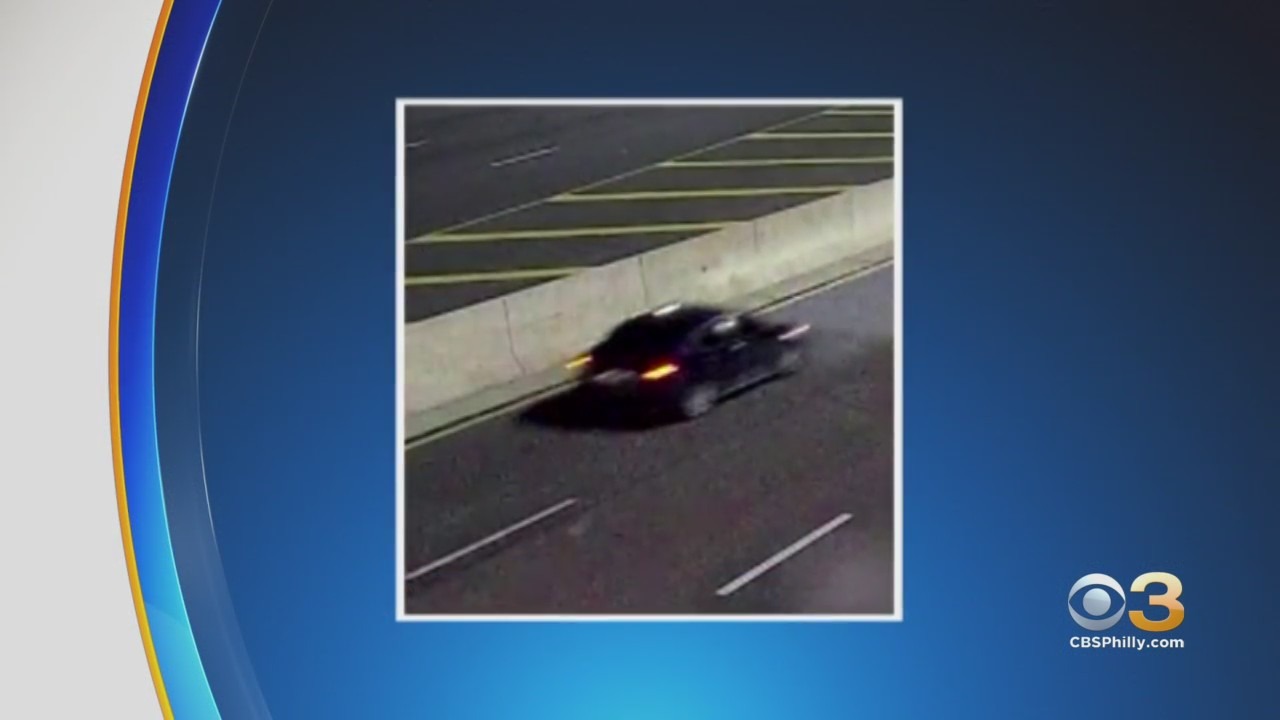 That's where investigators believe the driver of that trailing sedan shot and called Ciccanti before he crashed his car on the eastbound side of I-76.

Amber Ciccanti describes her brother as a brilliant engineer who could fix anything with an engine.
She says the whole family is feeling his loss.

Now she's calling on anyone with information about her brother's death to come forward.

"Any information is helpful and not just in my case, in this instance, when any case, you know, the police need help and need help from the public," Ambert Ciccanti said.

The Camden County prosecutor is asking anyone with information about this case to call their tip line.

We also reached out to New Jersey State Police for an update on their investigation but were told they won't be able to give an update until Thursday.