LEVITTOWN, Pa. (CBS) -- A space heater caused a fire that left a home in Levittown, Bristol Township completely destroyed early Tuesday morning, according to fire officials. Crews were dispatched to the scene just after 5:15 a.m. at Ailanthus Lane.

The fire was placed under control about an hour after crews arrived at the scene.

Residents of the house were woken up by smoke alarms and were able to escape. There were no injuries to the residents of  the home or firefighters during the blaze. 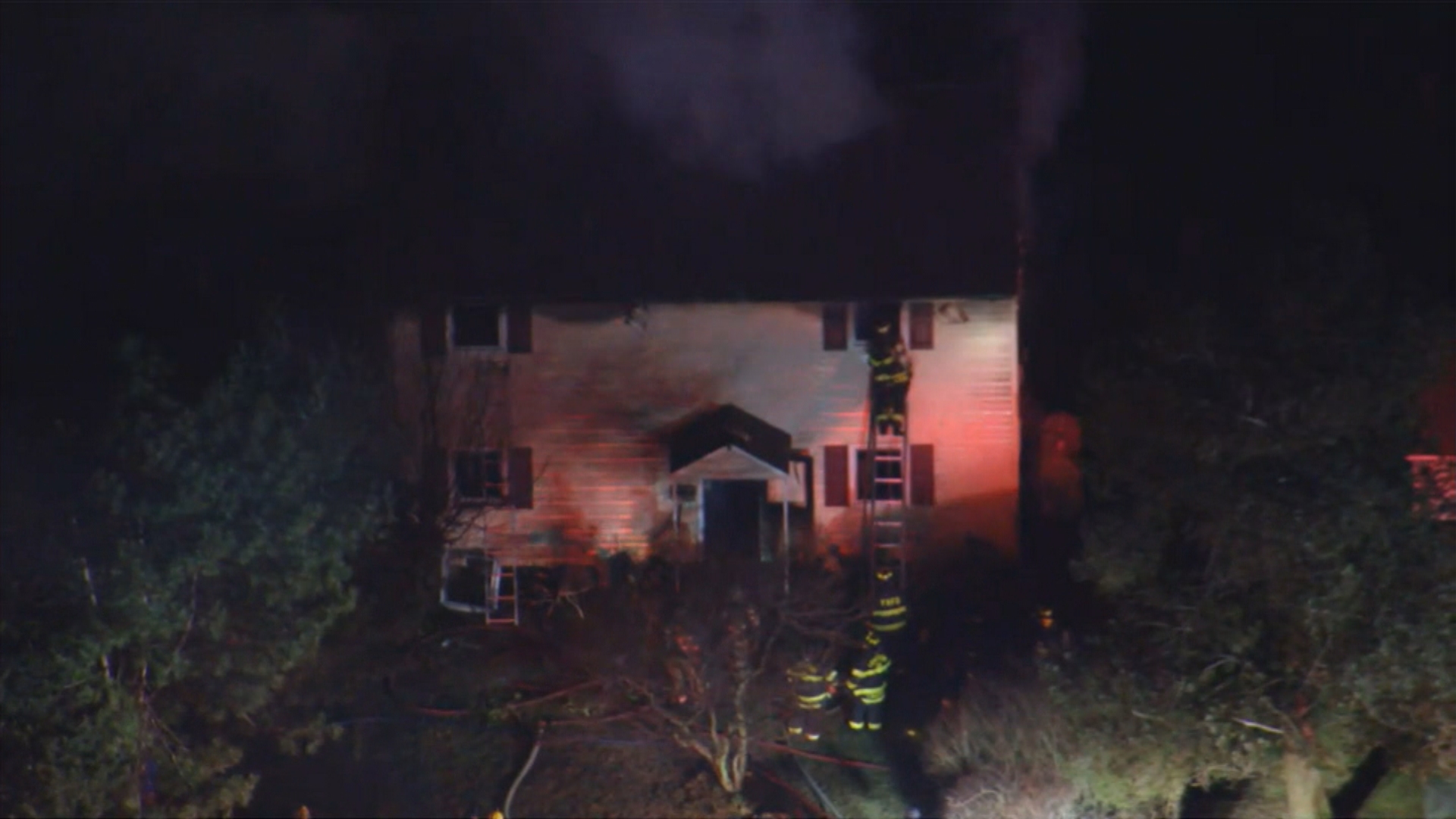 Residents of the home are currently staying with family.

According to officials, the was house insured.