PHILADELPHIA (CBS) - An SUV stolen during a deadly robbery at a Delaware MetroPCS store earlier this month has been recovered. Elsmere police tell Eyewitness News the vehicle of the shooting victim, Leslie Lizet Basilio, was found in the Philadelphia area.

No word yet on where exactly the vehicle was found or what led police to it.

Basilio was shot and killed on May 15 at the Elsmere, New Castle County store where she was a manager.

Police continue to search for a suspect. Police say the suspect stole the victim's black 2008 Cadillac Escalade after fleeing. 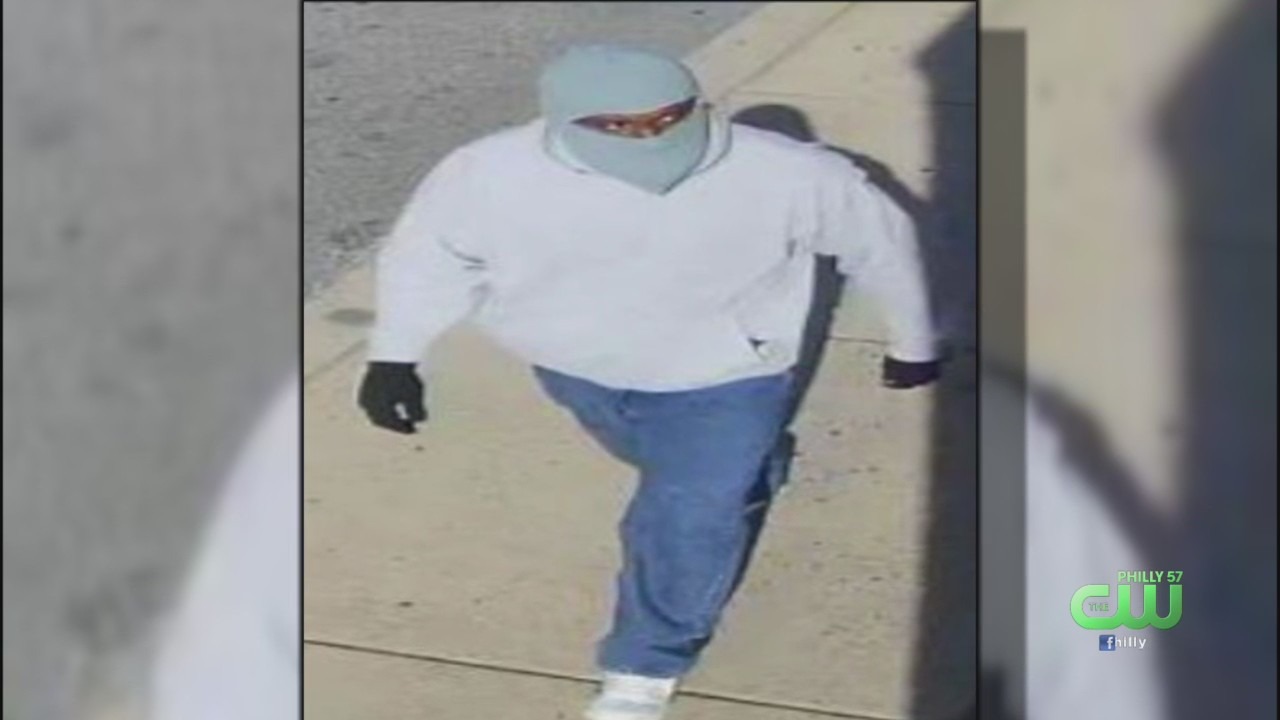 Elsmere and New Castle County police are asking for the public's help to identify him. They believe the suspect is armed and dangerous.

Anyone with information is asked to contact the police.