SOUDERTON, Pa. (CBS) -- The attorneys for a Montgomery County man accused of murdering a nine-year-old girl last year in Souderton, Pa. want his statements to police -- written and oral -- thrown out.

Defense attorney Craig Penglase believes his client, James Troutman, may have been under duress when he told police last May that he strangled Skyler Kauffman in the basement of their apartment complex in Souderton (see related stories). 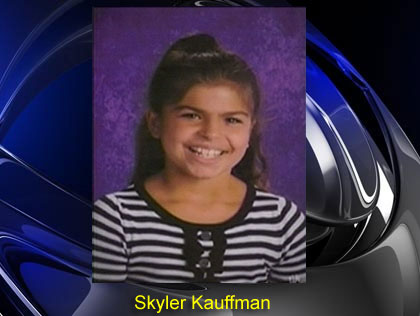 Penglase says the 25-year-old man was at the police station for more than 13 hours, but the detective testified that Troutman was only questioned for about three hours.

The detective told the court that during the early morning hours the day after Kaufmann disappeared, Troutman told police he "snapped" and choked her until she died.

He repeatedly told police, "I'm a monster," and asked them to shoot him so he wouldn't have to go to prison.

The detective says Troutman was aware that he could leave the police station prior to admitting he killed the girl, and never once asked for an attorney.

A trial date will be set after the judge rules on the pre-trial motions.