PHILADELPHIA (CBS) -- A 23-year-old man is dead after a shooting Tuesday night in the Kensington neighborhood, according to Philadelphia police. The reports of a shooting came in around 8:06 p.m. in the 500 block of East Stella Street. 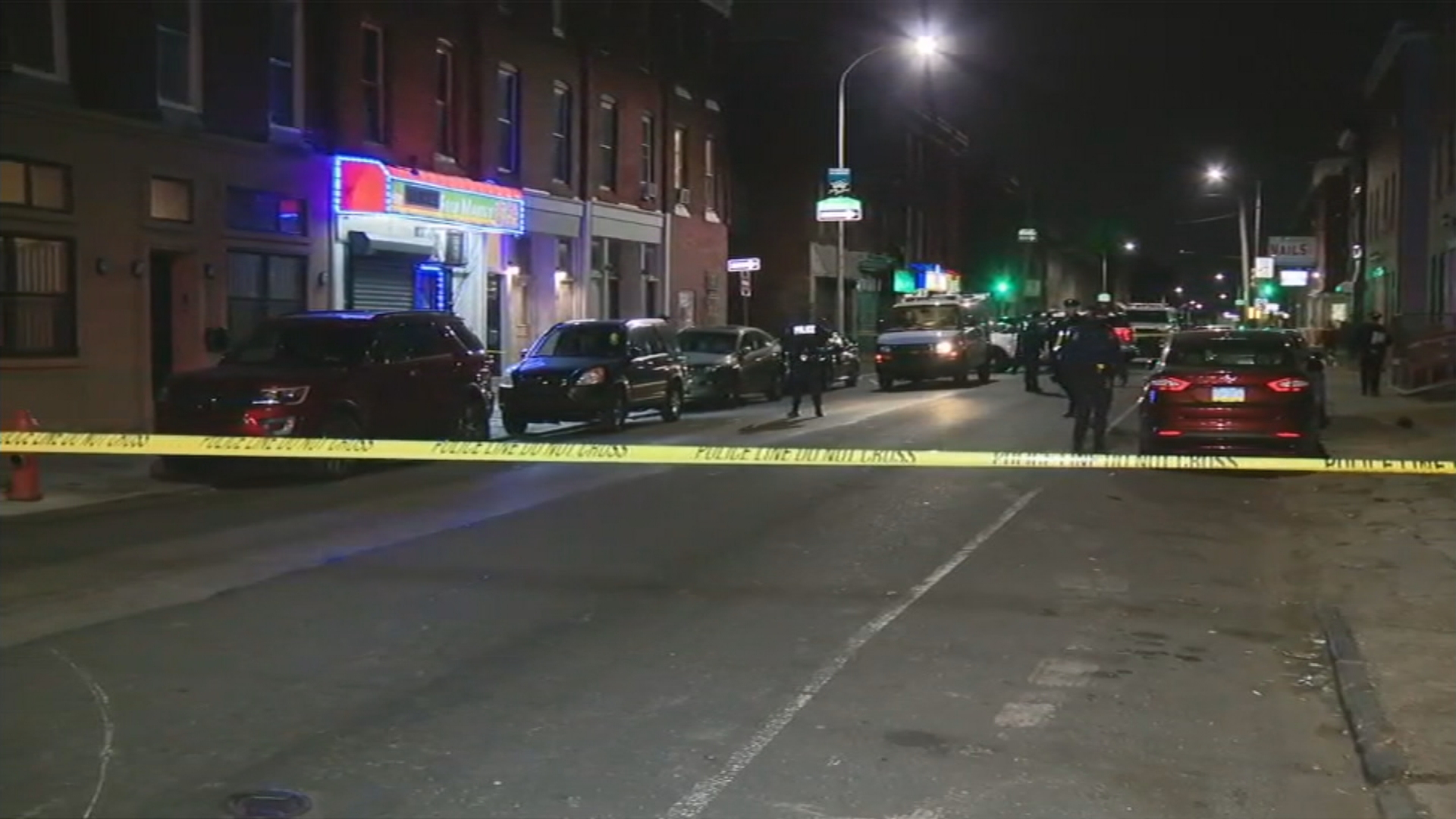 The department said the shooting started in the 2000 block of Belmore Street, went north on Frankford Avenue, and ended on East Stella. That's where officers found 23-year-old Lawrence Scruggs.

He had multiple gunshot wounds to the head and later died at the hospital.