PHILADELPHIA (CBS) -- Philadelphia police have identified the suspect in the killing of a Temple University student. Samuel Sean Collington, 21, was shot twice in the chest following an attempted robbery near his off-campus apartment Sunday.

Police confirmed Wednesday the suspect is 17-year-old Latif Williams. He is said to be 5-foot-5, weighs 170 pounds, has a medium complexion brown eyes and brown hair.

Williams is wanted for murder. 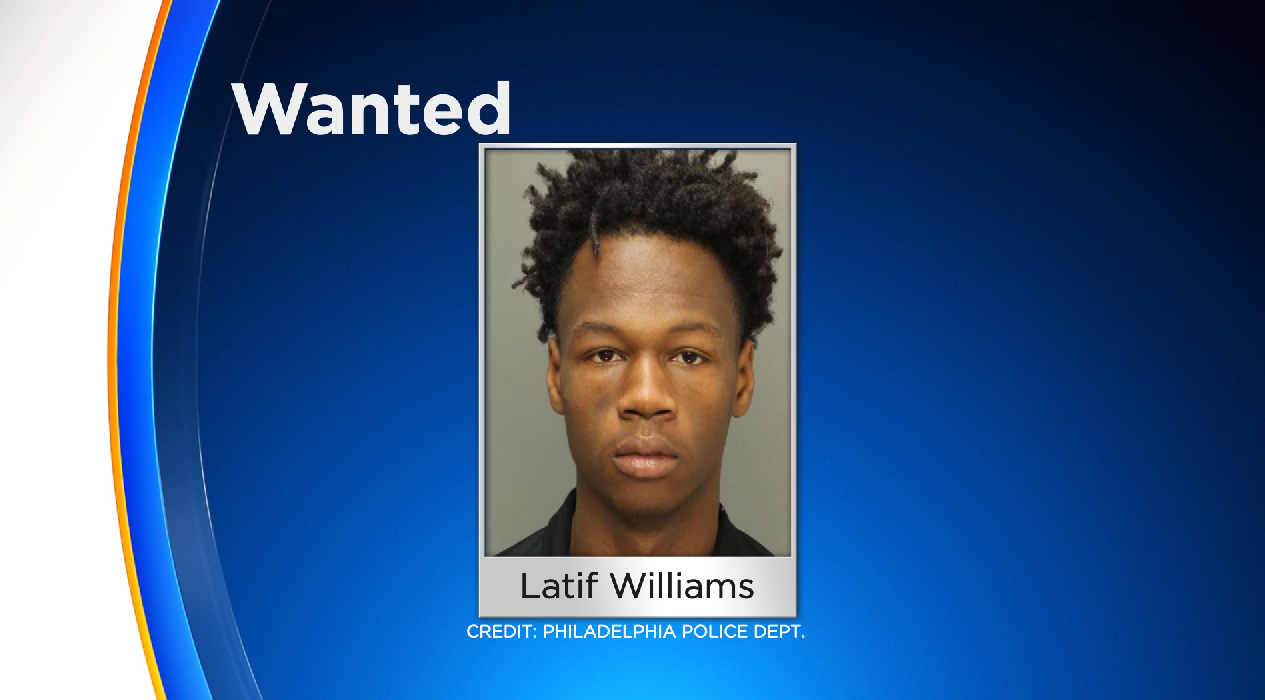 Meanwhile, three sets of Philadelphia parents are now planning funerals for their children -- all gunned down on city streets.

At a photo op, federal, state and city law enforcement officials took questions for a total of 19 minutes, covering ground about a new partnership that leaders promised would have an immediate impact in a city wounded by soaring gun violence.

"One thing that will be an immediate game-changer is some of the Department of Justice subject matter experts are grant experts. They are going to be assessing where the gaps might be, finding us grant programs that might be targeted where they have needs," U.S. Attorney Jennifer Arbittier Williams said.

On Tuesday afternoon, sources at police headquarters confirmed to Eyewitness News detectives were a step closer to making an arrest in the deadly shooting of Collington, a Prospect Park man who was set to graduate from Temple in the near future.

The gunman is believed to be responsible for as many as four other carjackings, according to information shared with CBS3.

Facing TV cameras, police officials were guarded with revealing many details of the investigation.

"We have been working around the clock to identify the individual responsible for that incident. I can tell you it's horrific, but what I can't do right now is provide information that you may be looking for because I can't jeopardize the investigation," Philadelphia Police Deputy Commissioner Ben Naish said.

Measures include increasing its campus safety force by 50%, working on anti-violence initiatives, and the school will hold a forum for parents, students and community members this Thursday at 5 p.m.

Other safety plans, according to Temple, include:

Meanwhile, Collington is being remembered as a kind, caring young man who had a bright future ahead of him. 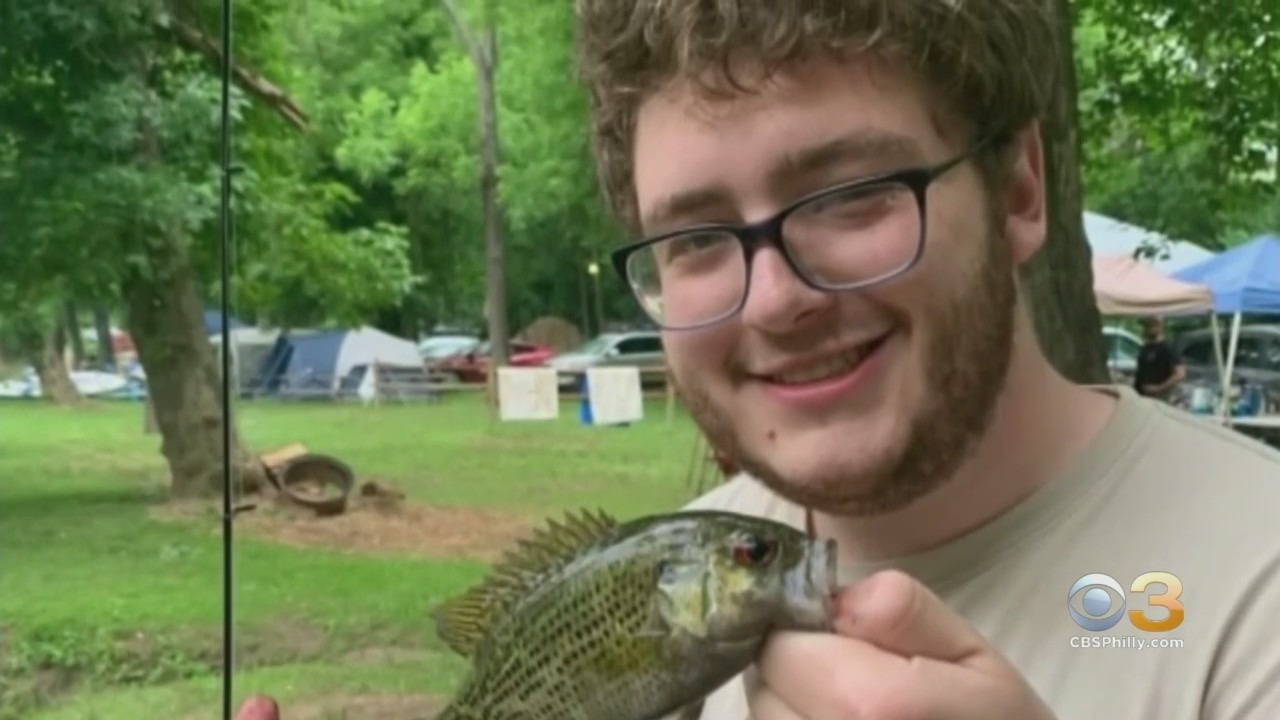 There is an overall feeling of shock and sadness as people who knew Sam say he was passionate and hardworking. His mother says they will not stop until they get justice.

"Sam was absolutely an amazing, amazing individual," his mother said.

Surrounded by loved ones -- her voice quivering -- Molly Collington read a statement about her beloved son.

Set to graduate in December, Sam's resume included being president of his class, an Eagle Scout, being in National Honor Society, band, and an intern at City Hall. 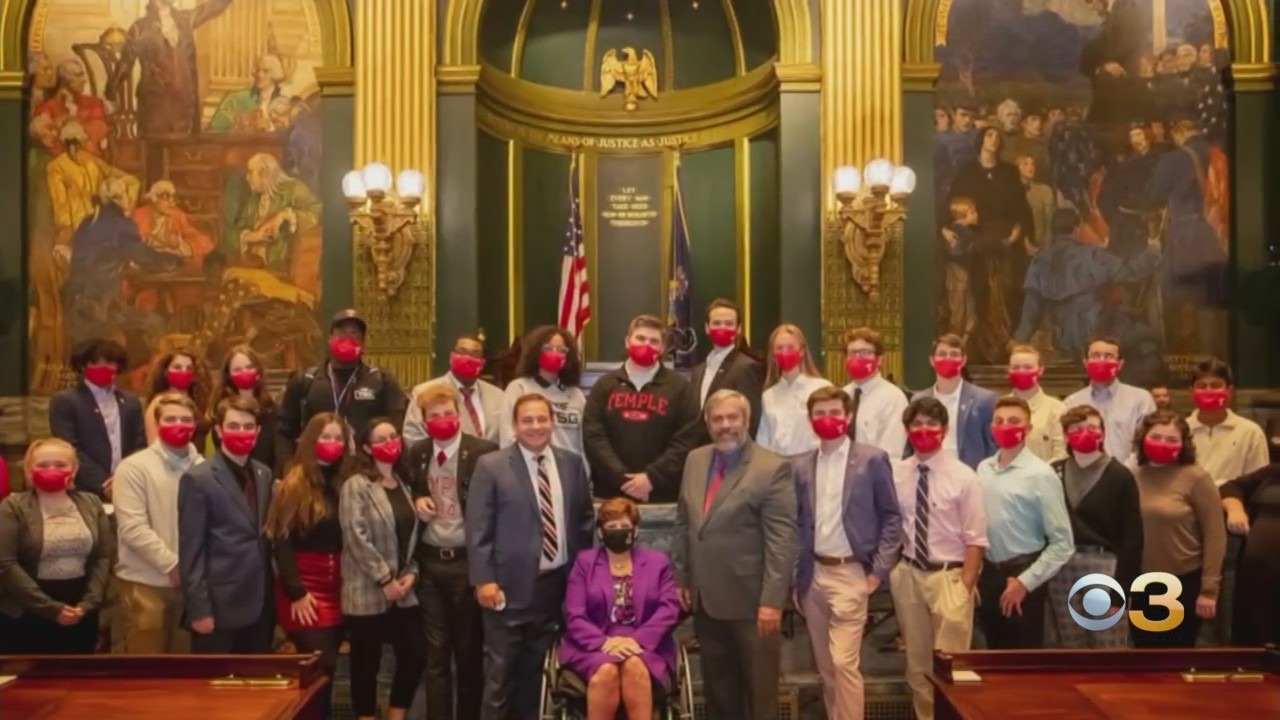 His death adds to a troubling narrative regarding safety around the university. In November, school officials say an 18-year-old was fatally shot near campus while walking with his girlfriend.

"If I had to do over, I'd probably look at a different university all together, nothing against Temple," one student told CBS3.

"I think that's a ridiculous notion," Stephens said. "I think Temple is a great place to be, it's still safe. We have 30,000 students. This is an incident that's unfortunate but it's not a situation that's happening rapidly to Temple students day in and day out."

The family says they are working to offer a reward to help find his killer.

In the meantime, a vigil is happening later this week. CBS3 will have those details when arrangements are made.

CBS3's Jasmine Payoute and Joe Holden contributed to this report.