PHILADELPHIA (CBS) -- There is no crisis of crime and residents and tourists should feel safe in Philadelphia. That's what District Attorney Larry Krasner said Monday to help calm any concerns about the rising gun violence and a recent attack inside the Fashion District Philadelphia.

Eyewitness News was waiting for the mayor to light the Rittenhouse Square Christmas tree Monday night. It's another tourist draw in Center City for the holidays, but are lights alone enough to quell some concerns over rising violence in Center City?

The holiday cheer is here.

"We're here to see some Christmas stuff and get in the spirit of the holidays," Kayleigh Adari, who's visiting the city from Florida, said.

And so are all these people at Christmas Village in LOVE Park.

"I try to avoid the hot spots, as I call them," Ruth Schellhorn said.

Last Thursday, the Fashion District Philadephia became a so-called crime hot spot. Authorities say three teenagers, one with a gun, attacked a 70-year-old man inside a first-floor restroom. This, after they tried to rob him and he told them he had no cash. 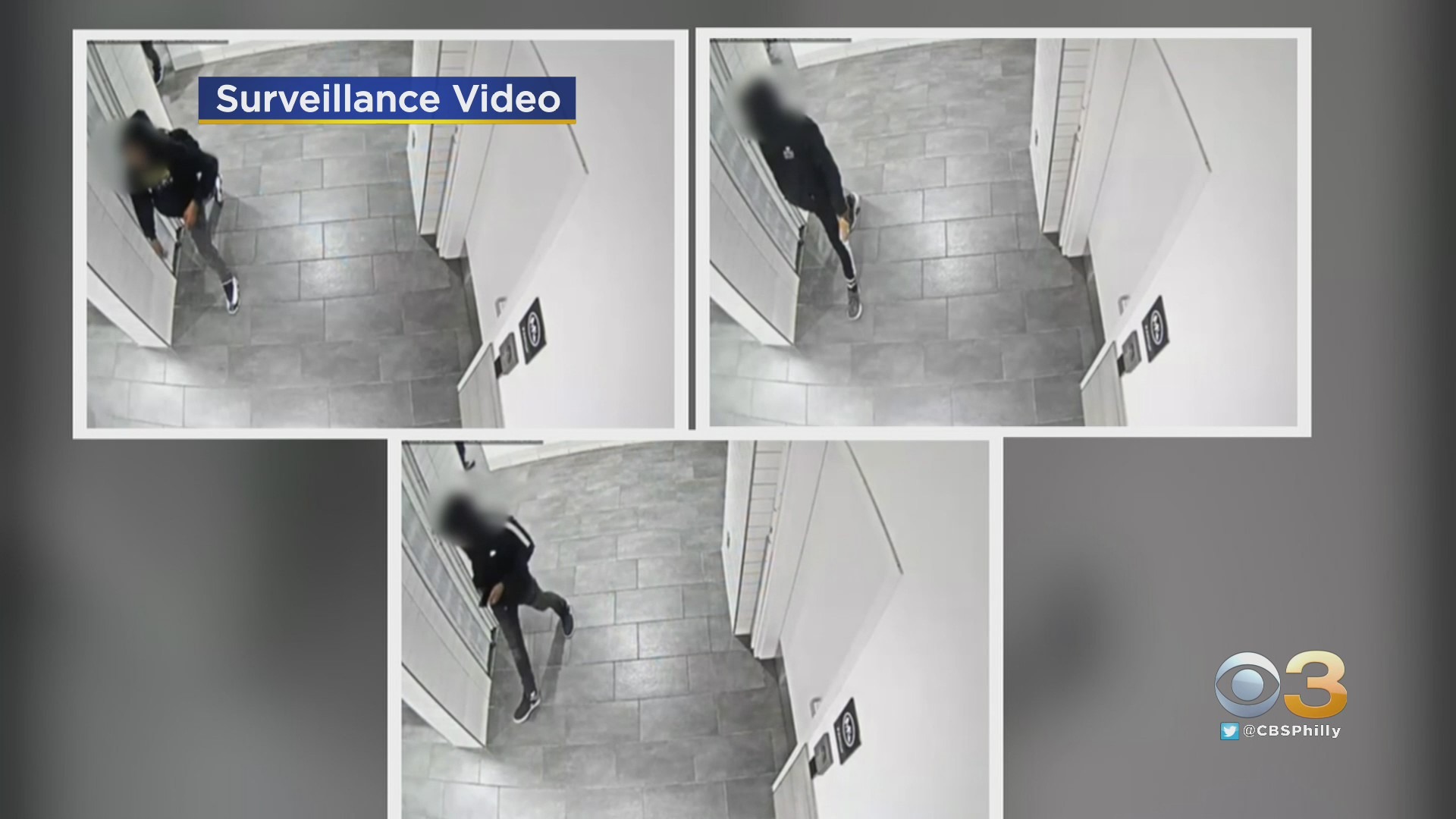 Krasner says visitors should not fear traveling to Philadelphia.

The district attorney also said that while gun violence is up in the city, overall violent crime trends are flat.

Fears of crime are not keeping visitors away, the owner of the Irish Shop at Christmas Village says. Jim Murray says this has been their best year in over a decade.

"The reality is, there are too many guns on the streets, but with all that being said, I think people are still coming out and they're supporting it and they're enjoying themselves," Murray said, "and so I don't think it's holding [back]. The attendance this year would indicate that it's certainly not keeping people home."

Officials have increased patrols. The Center City District's Safety Matters initiative partners with Philadelphia police to patrol the area through late-night hours in order to keep crime down.

As for that attack at the Fashion District, police are asking for the public's help in identifying the three suspects, described as Black teenagers, all wearing black hoodies and dark-colored clothing.

If you recognize them, you're urged to call authorities.