PHILADELPHIA (CBS) --  On Tuesday night, the second candidate for the superintendent of Philadelphia schools will get a chance to meet parents, students, and staff. Krish Mohip, Deputy Education Officer for the Illinois State Board of Education will take part in a virtual town hall. 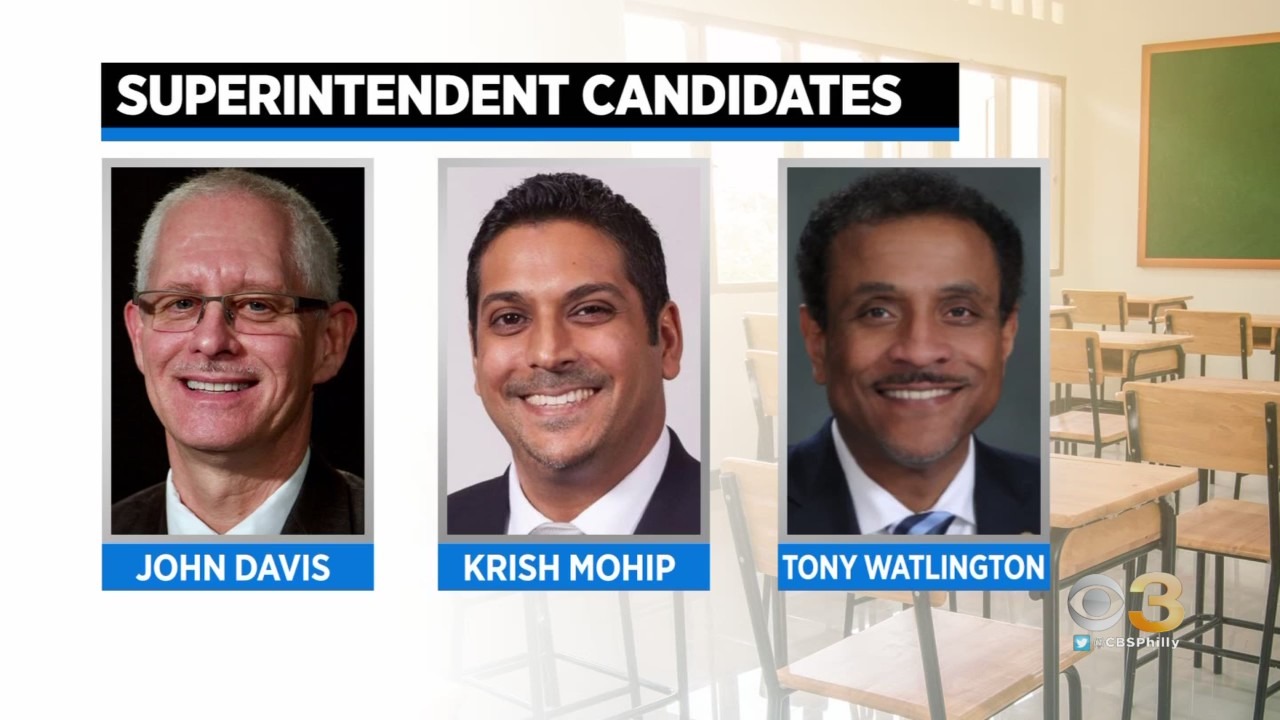 Tuesday morning Mohip met with a select group of parents. He's also taking part in a discussion with students.

On Monday night, candidate John Davis introduced himself during a virtual town hall from the school district's education center in Spring Garden. Davis is the chief of schools in Baltimore and previously worked for the Washington D.C. schools.

On Wednesday, the third candidate, will be introduced. He is Tony Watlington, who is the superintendent of the Rowan-Salisbury School District in North Carolina.

The current superintendent of the Philadelphia School District Dr. William Hite, is stepping down at the end of this school year.