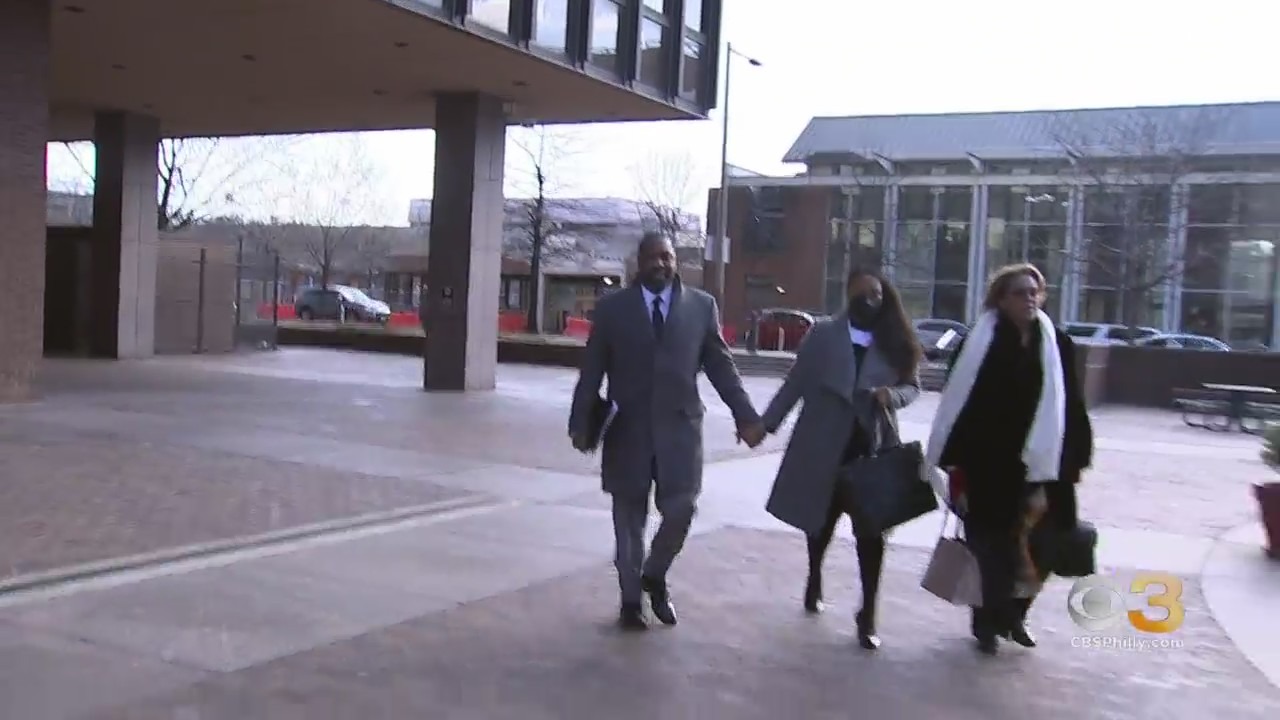 Prosecutors claim Chavous was given a consultant job for Universal Companies and paid nearly $67,000.

Defense attorneys argue, Johnson already supported Universal's mission, so no bribe was necessary. And Chavous was hired for her expertise, not because of her husband.

Two Universal executives are also facing charges in the case.