PHILADELPHIA (CBS) -- A Kensington man is in custody after Philadelphia police say he stabbed his mother and set a couch on fire inside their home late Tuesday night. The incident happened in the 1900 block of East Wishart Street. 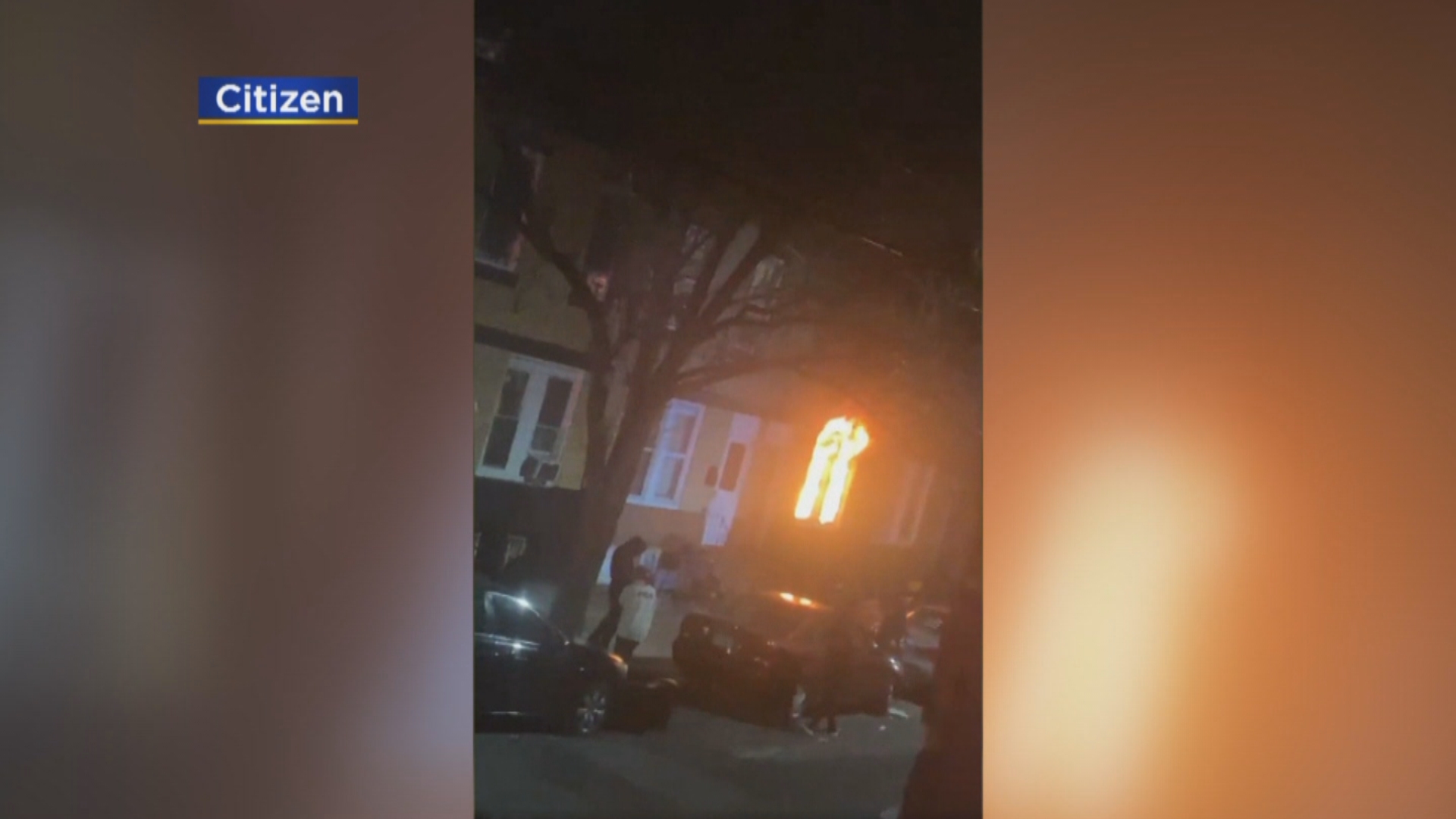 Authorities said a 54-year-old woman jumped from the second floor. When emergency personnel found her, they realized she had been stabbed in the neck.

The department said the woman's son, a 27-year-old, is now in custody. 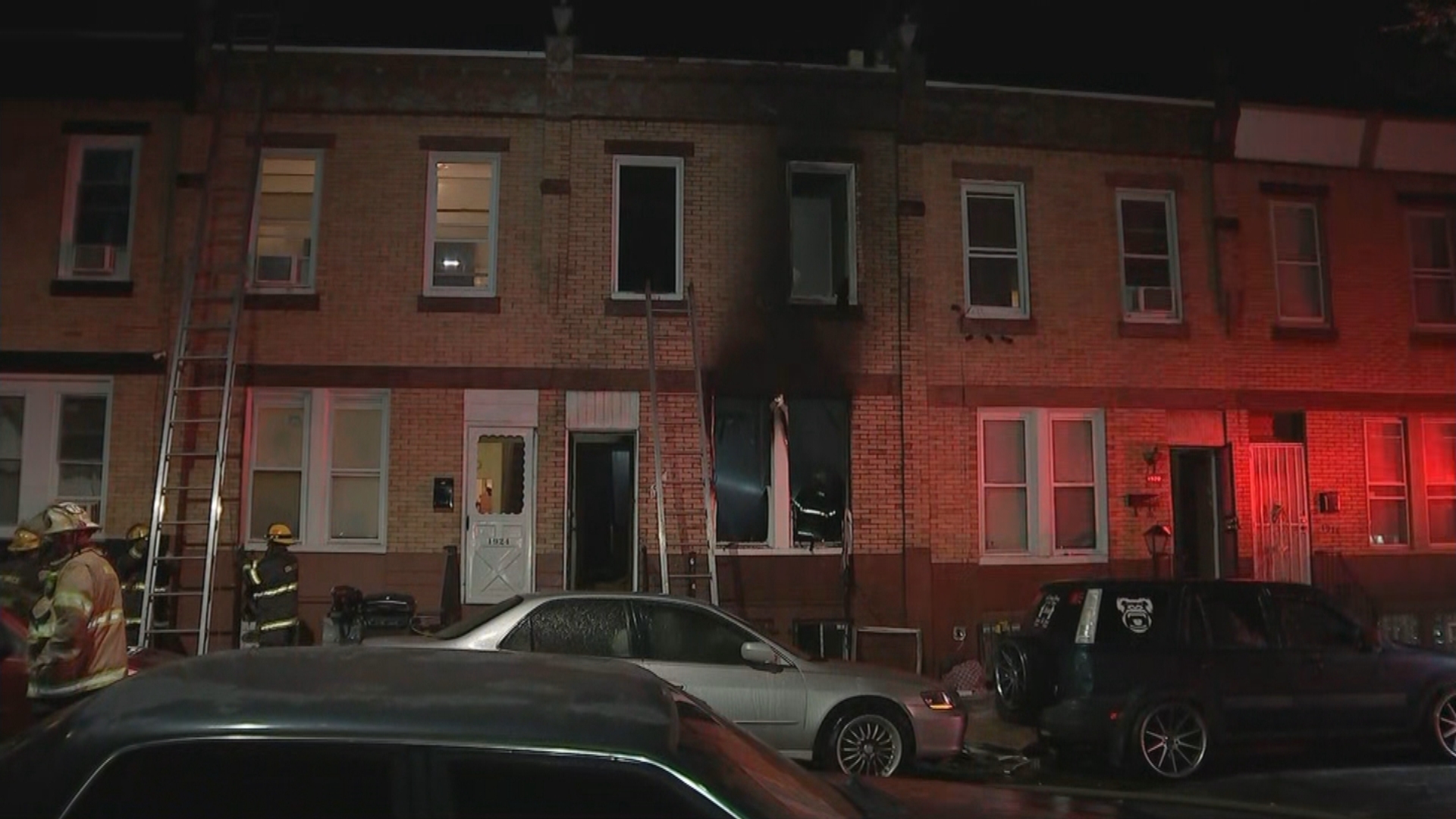 Philadelphia firefighters responded to the scene.

The woman is in critical condition.