PHILADELPHIA (CBS) -- A bouncer who punched a man outside a Center City bar, leading to the man's death, is facing third-degree murder charges. Eric Pope, 41, died from the injuries he sustained in the incident outside Tabu Lounge and Sports Bar this past Saturday.

CBS3 confirmed the bouncer involved in the investigation is Kenneth Frye. Philadelphia police have a warrant out for Frye's arrest. 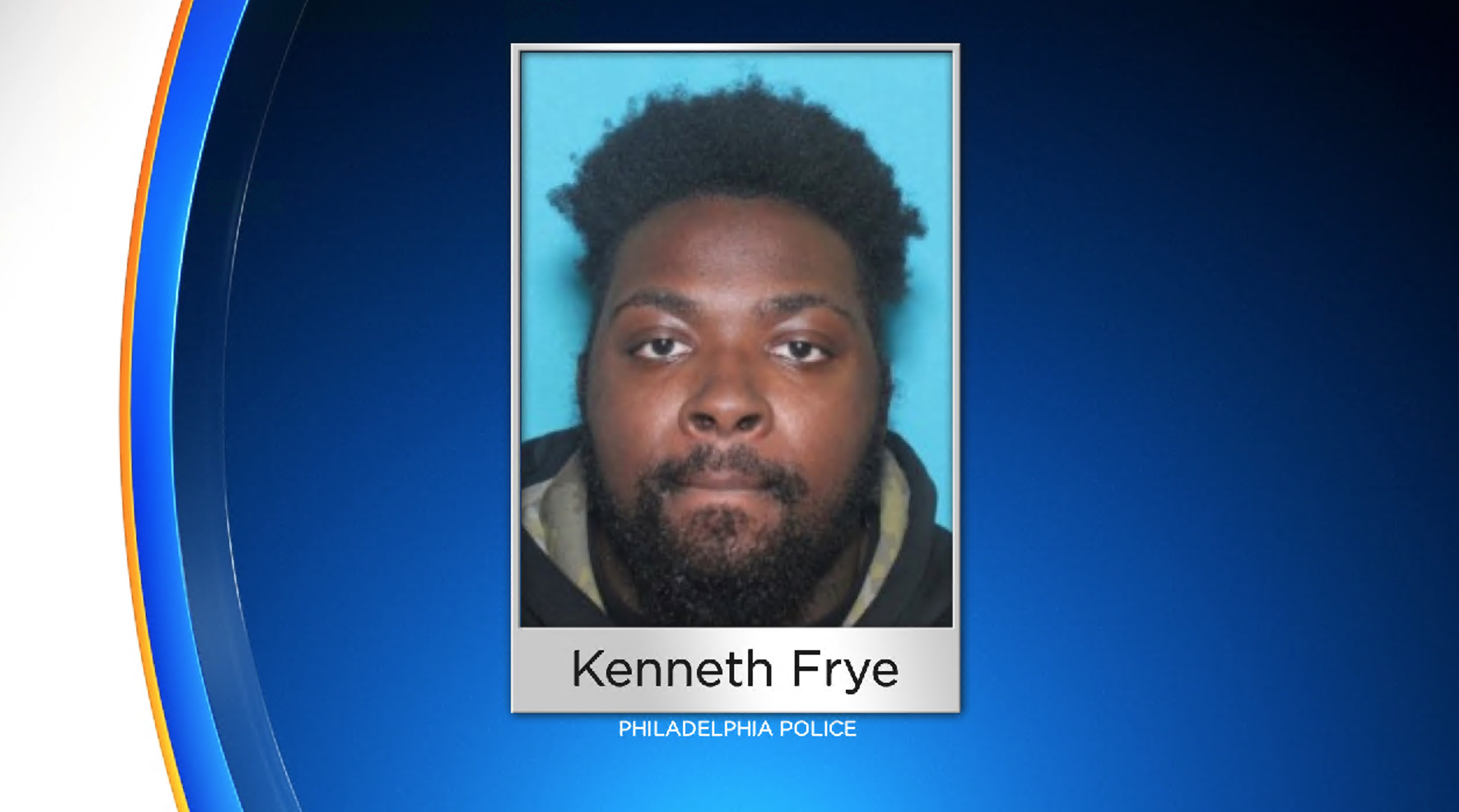 Pope's death has rattled communities here in Philly and in his home of Washington, D.C. 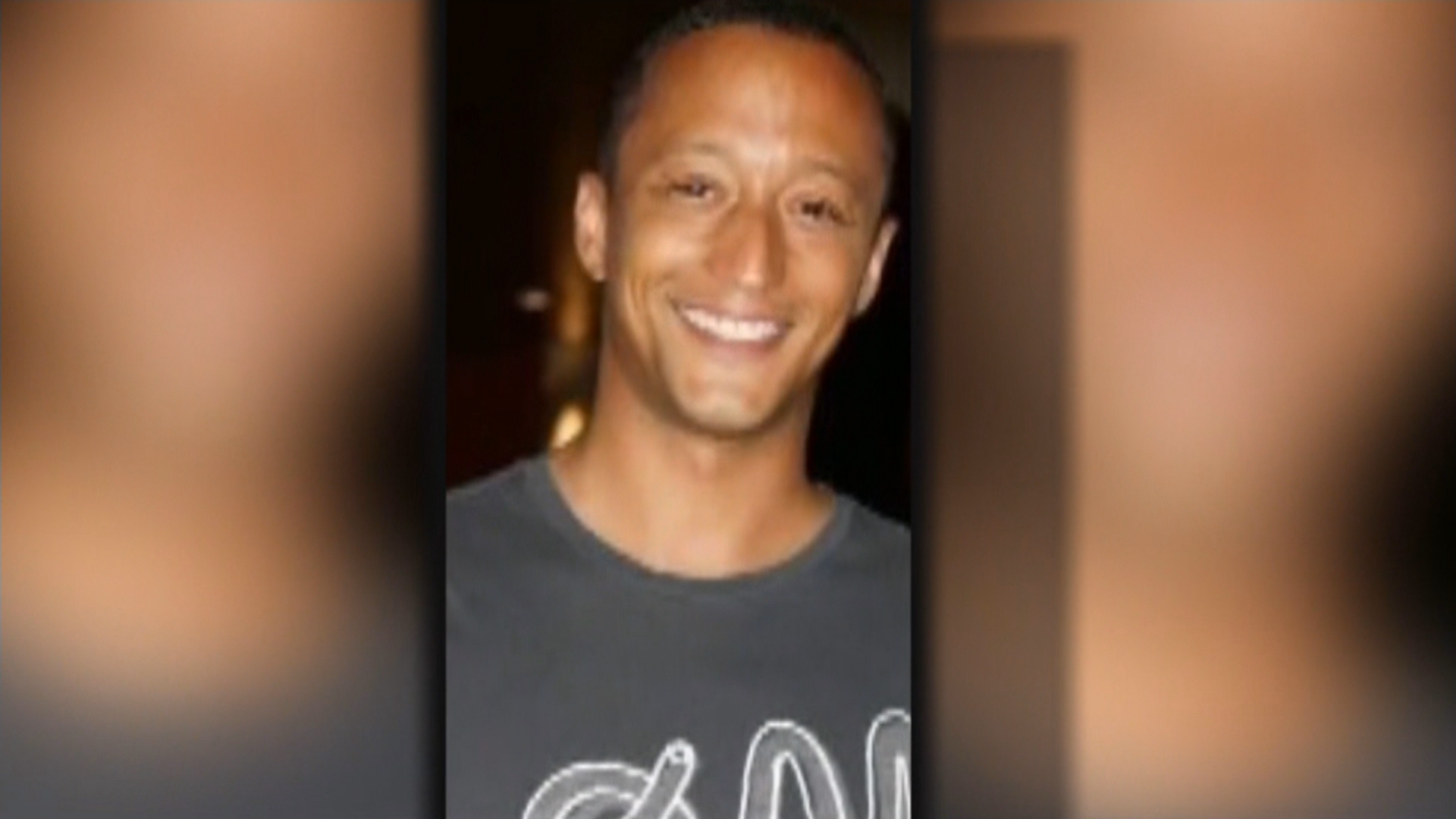 Video obtained by CBS3 shows the moments before Frye punched Pope in the head around 1 a.m. on Saturday, April 16. Pope was visiting Philly that weekend.

Sources close to the investigation say Pope was on 12th Street after being escorted out of the bar for being intoxicated around 1 a.m. Saturday, April 16.

At some point, Pope appears to approach the back of a white SUV. Immediately after, the bouncer walks up to Pope and punches him.

Pope falls immediately, hitting his head on the pavement.

He remained on the ground for nearly two minutes, until the bouncer and another person drag him to the sidewalk.

Pope was eventually taken to the hospital and put on life support and later died from his injuries.

While it's not known what happened inside the bar, it's a situation that escalated to a level Mayor Jim Kenney says probably never should've gotten to.

"It's their job to get them out of the premise. Once they're on the sidewalk or on the street, that should end their interaction," Kenney said.

Eyewitness News learned private security companies are not required by the city to offer training. But Trotter says it's a situation they haven't dealt with in Washington, D.C.

CBS3 reached out to the owner of Tabu who says, "The bouncer involved was not an employee of Tabu and the incident in question did not occur on our property," adding their management immediately called 911 when they learned what happened and are cooperating with police in the investigation.

A spokesman for the District Attorney's Office says they are aware of reports of troubling interactions involving private security workers at Gayborhood establishments, saying in part: "The District Attorney's Office continues to work with our partners in law enforcement and government towards safety and justice for all Philadelphians, including members of targeted and vulnerable communities."

Asa Khalif is a local activist. He says he's now calling on better training to make sure Pope's death wasn't in vain.

"When you are in the Gayborhood and whether you're an ally or part of this community, we want you to feel safe," Khalif said.

"Full of compassion. Always went the extra mile to support those around him," coworker Natasha McGlynn said.

"Always was inclusive and that's why I think it's so hard for me for him being gone. He always wanted everyone's opinion and everything to do something as a group," former roommate Jacob Young said.

As friends and a community mourns the loss of a friend, they won't forget the special life that touched them all.

"To see people come together collectively and share beautiful memories and anecdotes about someone who was truly beloved, I think there is beauty in that," McGlynn said.

There's no word yet if Frye has been arrested or has turned himself in.