ATLANTIC CITY, N.J. (CBS) -- On Monday, Vice President Kamala Harris will be back in the Tri-State area. This time, she will be at the NAACP Convention in Atlantic City.

Harris will again be speaking about reproductive rights - a topic that brought her to Philadelphia Saturday.

The Vice President will speak at NAACP's National Convention in Atlantic City before hosting a roundtable with lawmakers to discuss abortion access for women.

You can watch Kamala Harris' speech on CBS News Philly on Monday.

"People are excited, the anticipation is high," Kaleem Shabazz, the president of NAACP in Atlantic City, said. 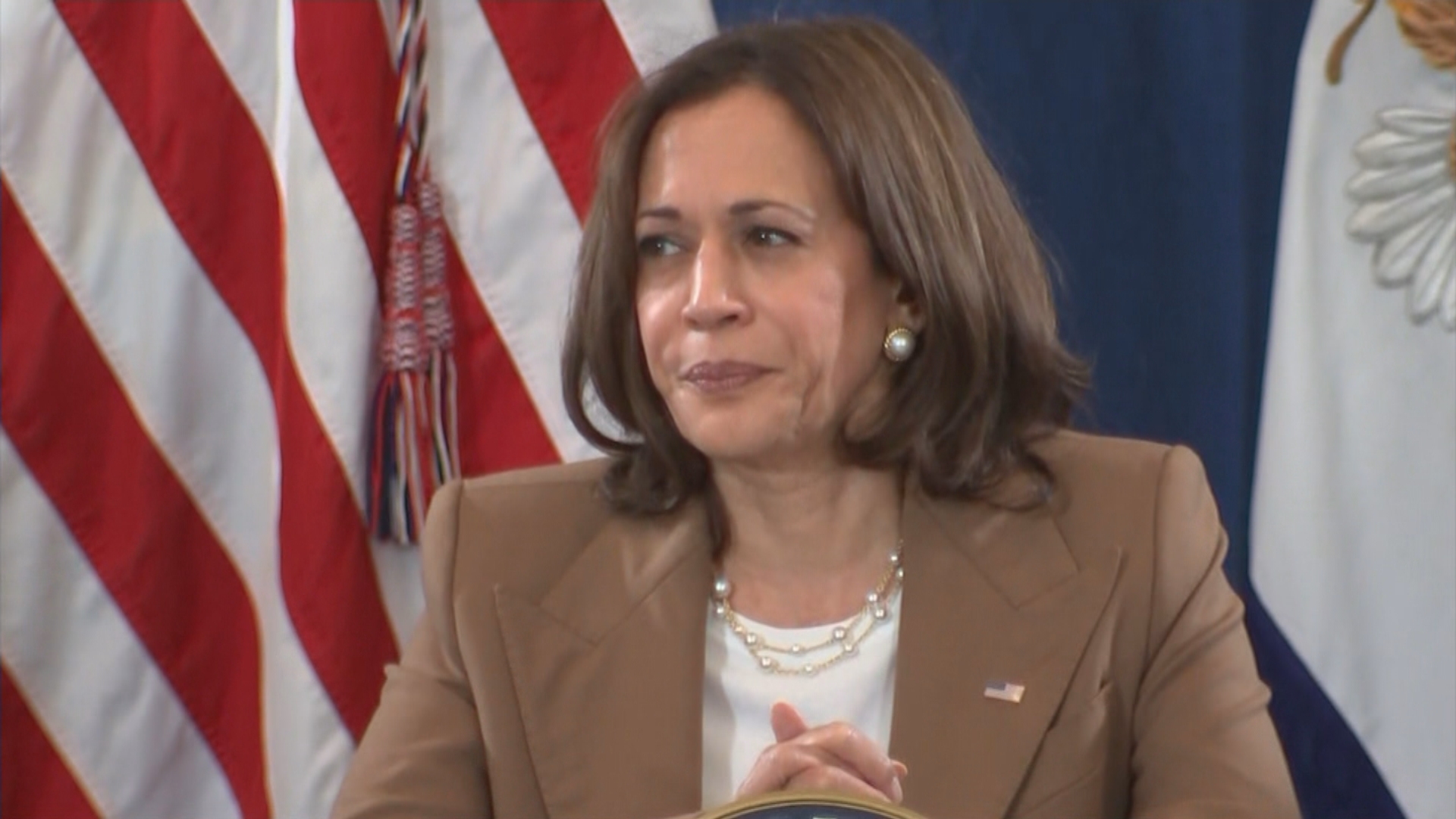 Harris is set to keynote the 113th annual NAACP Convention. It's the first in-person, national meeting since COVID.

Harris is expected to speak on key issues including the economy, global warming and gun safety with the midterm elections less than four months away.

"Atlantic City encapsulates many of the concerns that we have in this country," Shabazz said. "About six blocks from the convention center is a public housing development, 424 units, called Stanley Homes, where there are people who are, the youngsters on reduced lunch, the parents are making $12 to13 dollars an hour, some of them are working two or three jobs."

100 Local Youth will also be in attendance. 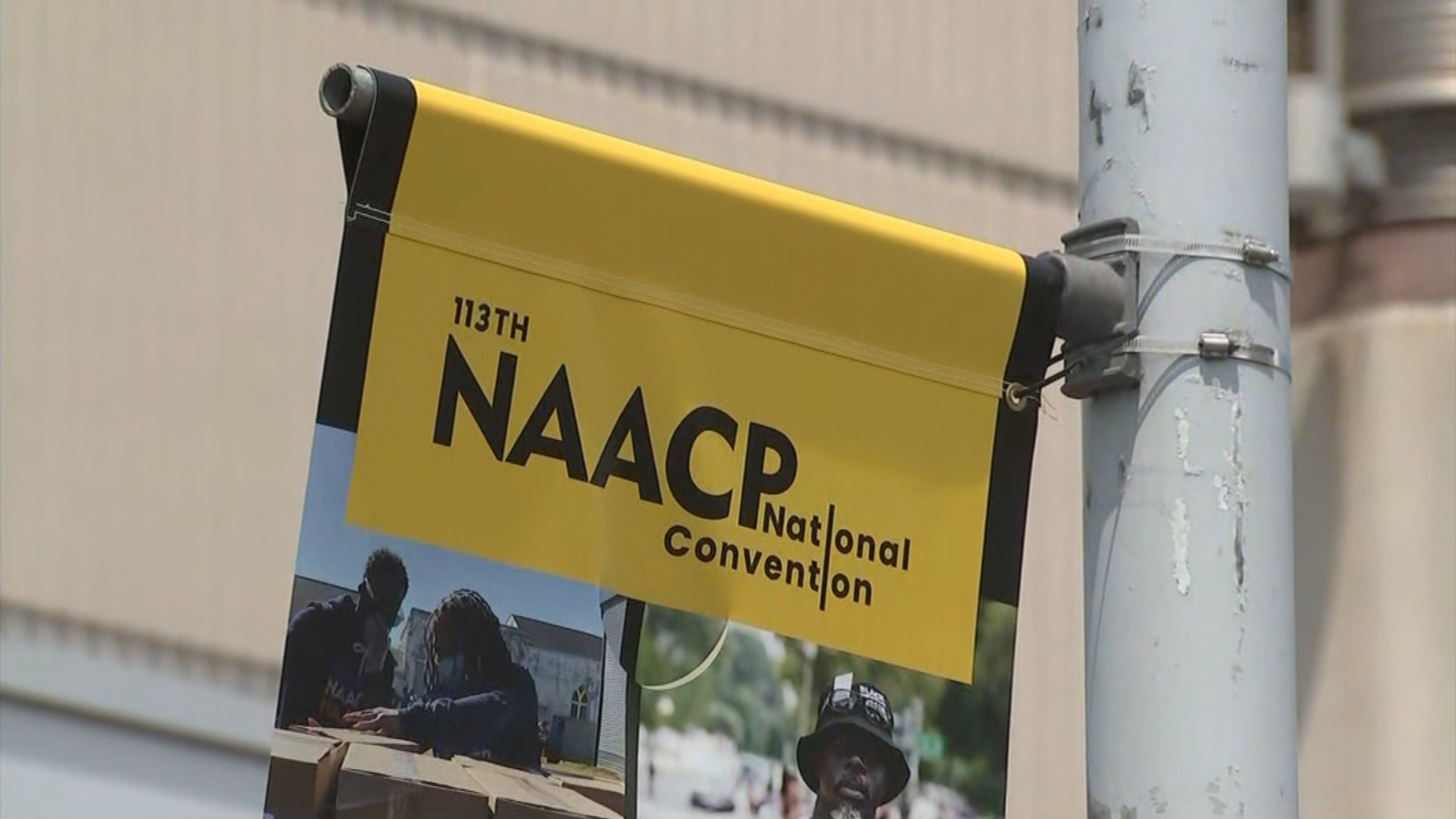 "I'm hoping, and I think I speak for all the delegates, that young women of color, see in her a person who has risen to the second highest office of the country and that tells them that they can do that," Shabazz said.

The convention is expected to infuse more than $10 million into the Atlantic City economy.

"The value of people coming here and seeing how well they are going to be treated, seeing the amenities of Atlantic City, that's going to be repeat visitors," Shabazz said.

After the convention, Harris is scheduled to meet with New Jersey lawmakers to discuss reproductive health care, including emergency medical services and contraception, following the Supreme Court's decision to overturn Roe v. Wade.