PHILADELPHIA (CBS) -- Vice President Kamala Harris came to the Delaware Valley on Saturday and only CBS3 had exclusive access to the visit. Harris participated in a roundtable discussion about abortion rights.

From Florida to Philadelphia, the vice president has been making her rounds as she pushes for protection of abortion rights.

Applause from lawmakers sounded off as Harris discussed what she called a pivotal time for Pennsylvania and the country. 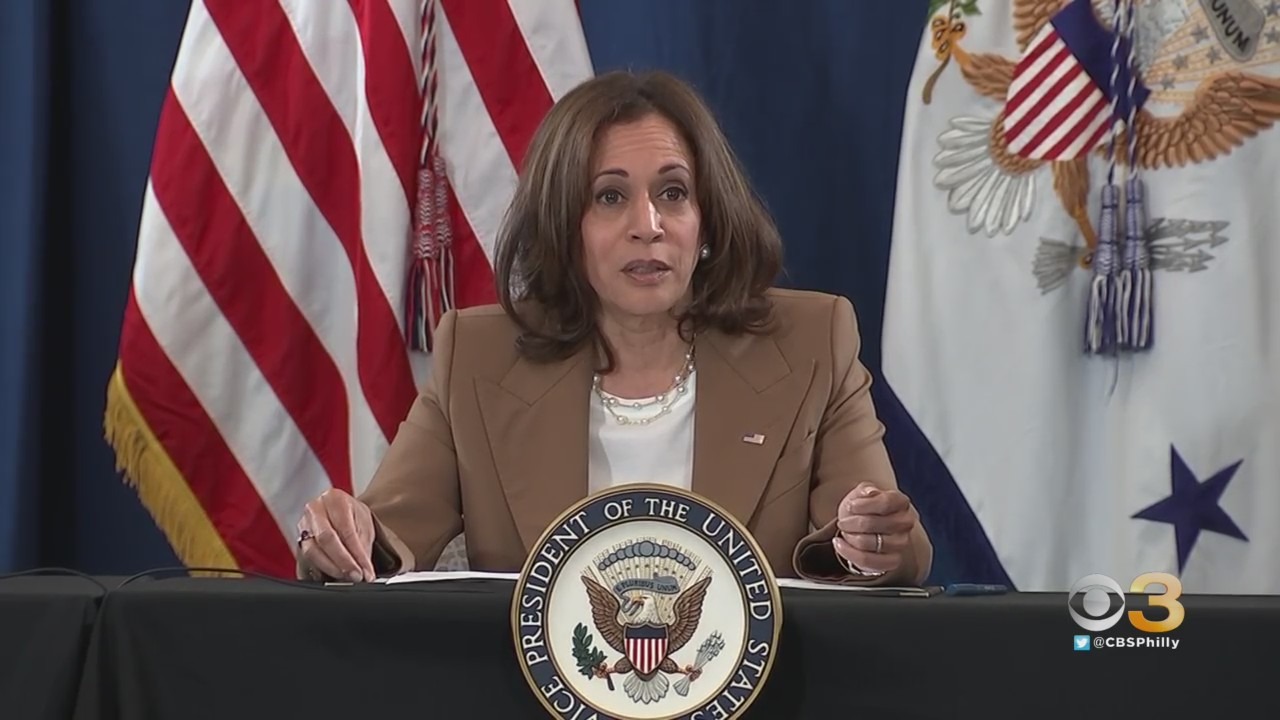 "We are looking at an extraordinary moment in the history of our nation and our democracy when the United States Supreme Court took a constitutional right, that had been recognized, from the women of America," Harris said.

CBS3 was the only local station there as she walked off Air Force Two. She was greeted by Mayor Jim Kenney before making her way to a roundtable discussion in Spring Garden.

Harris was in Philadelphia using the power of the vice presidency to defend abortion rights.

The event, which featured about 40 lawmakers, came nearly one week after Republican leaders passed an amendment to the state's constitution that would be left up to voters.

It essentially declares that there is no right to abortion in the Keystone State.

"Republican legislators are telling us that this is not a ban but it sure does open the door for a ban," State Rep. Mary Jo Daley said.

Harris' visit went beyond championing for reproductive rights to campaigning for candidates. She surprised voters alongside Attorney General Josh Shapiro at the Laborers Training Center on North Broad Street.

"I know you're all excited to see me right?" Shapiro said. 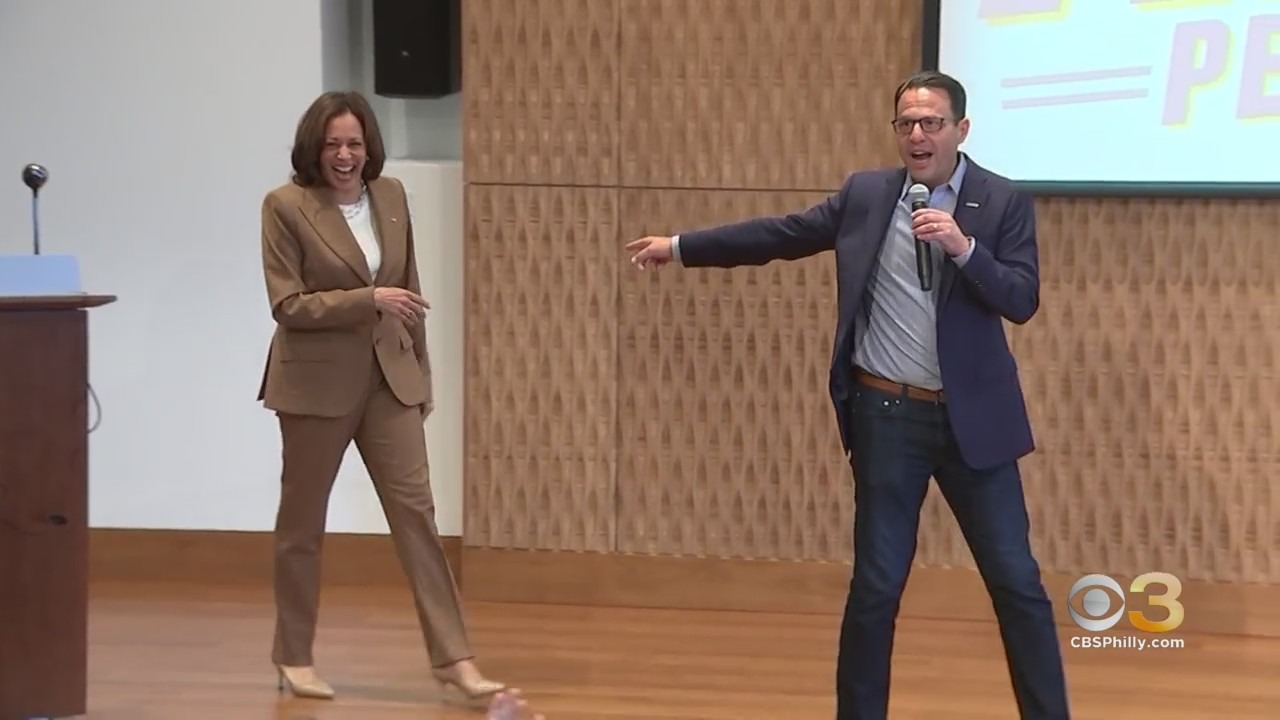 And as the vice president walked back up the stairs and onto Air Force Two, abortion rights advocates say their efforts are not over.

"I am grateful that we have a champion among us, one who is taking this fight nationwide," McClinton said.

Harris will be in Atlantic City on Monday to discuss abortion rights in New Jersey.

The Republican National Committee sent Eyewitness News a statement responding to the visit.

The statement did not address abortion rights, but instead, focused on the economy.

It read in part: "Kamala Harris has no plan to answer for Bidenflation, which is crushing Pennsylvania families and workers."